Renato Sanches’ arrival in England was never likely to be quiet.

There’s a lot of fuss about the 20-year-old from Portugal after winning the prestigious European Golden Boy award and Young Player of the Tournament at Euro 2016 in the last couple of years.

But for one reason or another he’s now at Swansea after failing to make an impression at Bayern Munich.

And understandably upon debut on Sunday against Newcastle the spotlight was firmly on Sanches and how he’d perform in the Premier League.

He showed a few promising touches here and there but also gave the ball away repeatedly in the first half.

But then, intentionally or not, he landed a pretty grim challenge on Newcastle striker Joselu.

Right where it hurts the most. 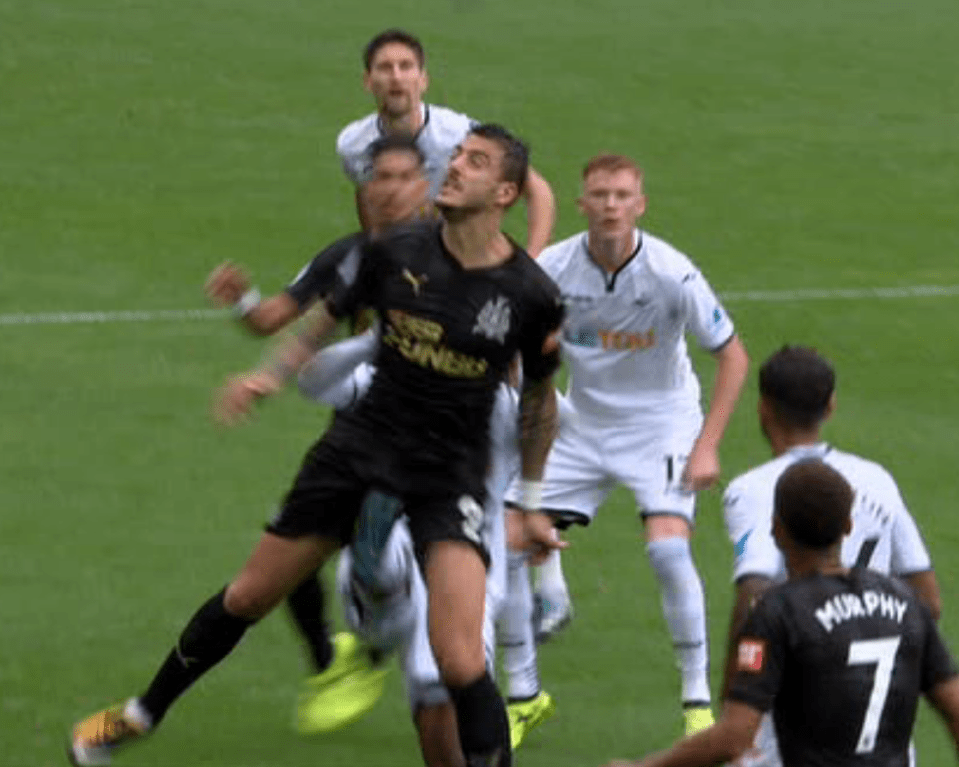 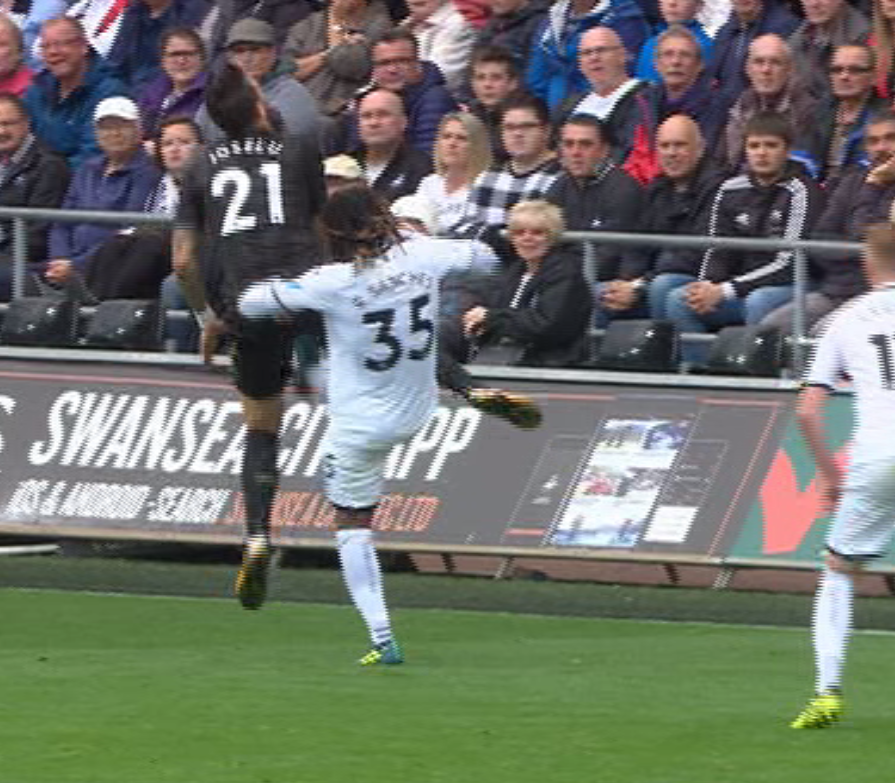 With Joselu in front of him, Sanches stuck his boot right between the Spaniard’s legs after he beat him to the ball.

There seemed little attempt to actually get the ball which smacked of petulance, but the on loan Bayern star got away with it.

It was safe to say Sanches’ debut divided opinion on social media too:

Has Renato Sanches completed a pass yet? pic.twitter.com/ky1AAjN7Ra

Renato Sanches has lost possession 14 times in 28 minutes. Welcome to the Premier League.

So many people on the TL talking about Renato Sanches. People finally opening their eyes and realizing he's an awful footballer

Sanches seems a bargain at £2.5m on Dream Team this season – have you got him in your side?