Not content with just an on-pitch humiliation, Liverpool are set to continue their battering of Arsenal off it.

Having masterminded a 4-0 victory at Anfield on Sunday, Jurgen Klopp is now said to be preparing a move for Thomas Lemar.

The Monaco midfielder has been Arsene Wenger’s primary transfer target over the last three weeks but Liverpool have suddenly become favourites to land the 21-year-old Frenchman.

The Telegraph claims Klopp could offer a club-record fee of £55million for Lemar as doubts continue to linger over Philippe Coutinho’s future.

Liverpool have already rejected three bids from Barcelona for the Brazilian playmaker.

But with one final attempt from the Catalan giants in the works, Coutinho could yet find himself at the Nou Camp before Thursday’s deadline.

However, the report adds that his future is not linked with Klopp turning to Lemar, who is seen as a potential asset to the Merseyside club regardless of Coutinho’s whereabouts.

Monaco are reluctant to sell after already selling several players including Tiemoue Bakayoko and Bernardo Silva.

Kylian Mbappe is also set for a move away from the principality having agreed a loan move to PSG.

Monaco’s title rivals have the option to sign the 18-year-old wonderkid permanently for £166m next summer.

Naturally, Leonardo Jardim wants to keep hold of Lemar but Monaco chiefs may choose to cash in on yet another of their stars. 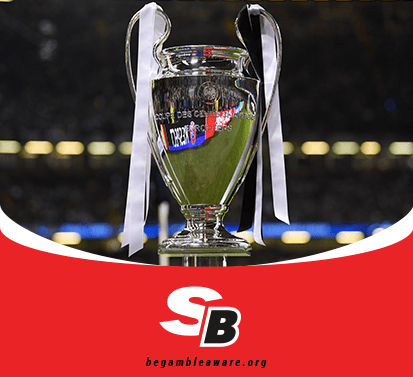