It’s one of the most iconic moments in Premier League history.

Eric Cantona’s infamous kung fu kick on a bedraggled Crystal Palace fan in 1995 saw him banned from all football for nine months.

The French maverick was equal parts genius and complex and many we’rent surprised to see him retire prematurely at the tender age of 30.

And his former Manchester United team-mate Mark Hughes believes he could have stopped the incident unfolding.

Hughes believes he and Cantona shared a special bond which allowed the Stoke manager to sense when he was about to have a manic episode.

In fact, in an interview with the Daily Mail, the Potters boss claims he is the ONLY person who could have intervened on the fateful night in south London – and couldn’t because he was injured and sat at home instead.

“I think I am the only person who thinks I may have prevented it,” he said.

“There were times when Eric’s eyes would just go black and that was it, you had lost him. You just knew something was going to happen.

“I would recognise those moments and encourage him to the other side of the pitch or take care of the defender who was getting to him.

“I am not saying he wouldn’t have done it because he certainly did have the potential! But I just may have seen the signs…”

We wouldn’t have liked to be the guy getting in the way of big Eric in that kind of mood. 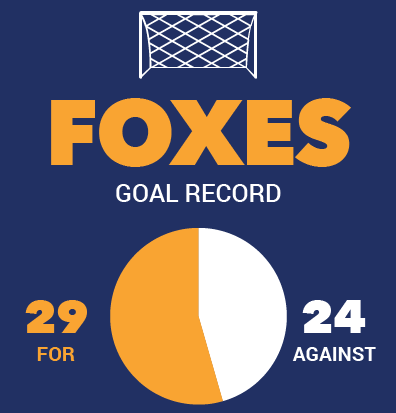