The Bernabeu club’s English language account appeared to have been hacked by a group calling themselves OurMine.

And they published a video of Lionel Messi’s memorable last-minute winner against Los Blancos from April.

The goal will forever be remembered for Messi’s iconic celebration, in which he ran to the crowd and held his shirt aloft.

A following tweet read: “OurMine Team here, Internet security is s*** and we proved that. Ourmine.org for more security *Not only FC Barcelona*.”

The apparent hack comes just days after Barcelona also fell victim to an attack – from the same group.

A tweet welcoming former Real star Angel Di Maria to the Nou Camp was posted as part of the hoax.

That message was quickly deleted. The tweets from Real Madrid’s English account were also deleted swiftly.

SunSport told you earlier this week how Messi’s father Jorge had met with Manchester City chiefs to discuss a possible transfer.

Messi’s future at the Nou Camp has never been in more doubt with the star said to be “considering” his future away from the club. 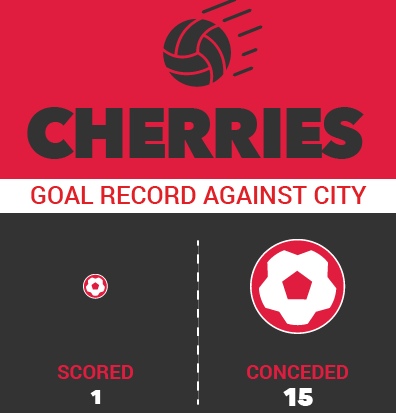 Everything points to a big win for City and we like 3-0.