The curtain has come down on Wayne Rooney’s international career – and it’s got us feeling all sentimental.

The former England and Manchester United hung up his boots on Wednesday after reportedly snubbing the chance to join up with the national team again.

Rooney has started his second stint at Everton with a bang with two goals in as many Premier League games after running out of steam in the final 18 months of his United career.

At England level, the country’s record goalscorer has played alongside some weird, wacky and wonderful faces down the years.

And according to our stats boffins, Rooney played alongside 13 players just the once across his international career.

Perhaps the strangest of the bunch, former Celtic winger Thompson made just the one England appearance in a 1-0 defeat to Sweden in the lead up to Euro 2004. Zlatan Ibrahimovic (who else?) scored the winner.

This would have been an awful lot more had Rodriguez’s career not been horribly interrupted by a horrible knee injury in March 2014, but Rooney and the West Brom striker appeared on the same pitch for the 2-0 home defeat to Chile at the end of 2013.

Jeffers and Rooney knew each other from their early Everton days and were paired together on the latter’s England debut – a dismal 3-1 defeat to Australia in 2003.

Butland, like Rodriguez, surely would have more caps but for a horrible injury before Euro 2016, but he does remain England’s youngest ever goalkeeper after his debut against Italy in 2012.

Drinkwater’s emergence in recent years has directly contrasted with Rooney’s decline, but they shared a pitch for England’s final warm up game before Euro 2016 in a 2-1 win over Australia.

There was a time when our two most recent debutants were Kevin Davies and Bobby Zamora after the latter’s debut against Hungary in 2010. Lord have mercy.

Mason’s solitary England cap will be remembered for two reasons – an assist within a few minutes for Andros Townsend and the birth of his bizarre tattoo.

Remember him? The former Spurs centre-back replaced John Terry at half time of that defeat to Sweden in 2004. 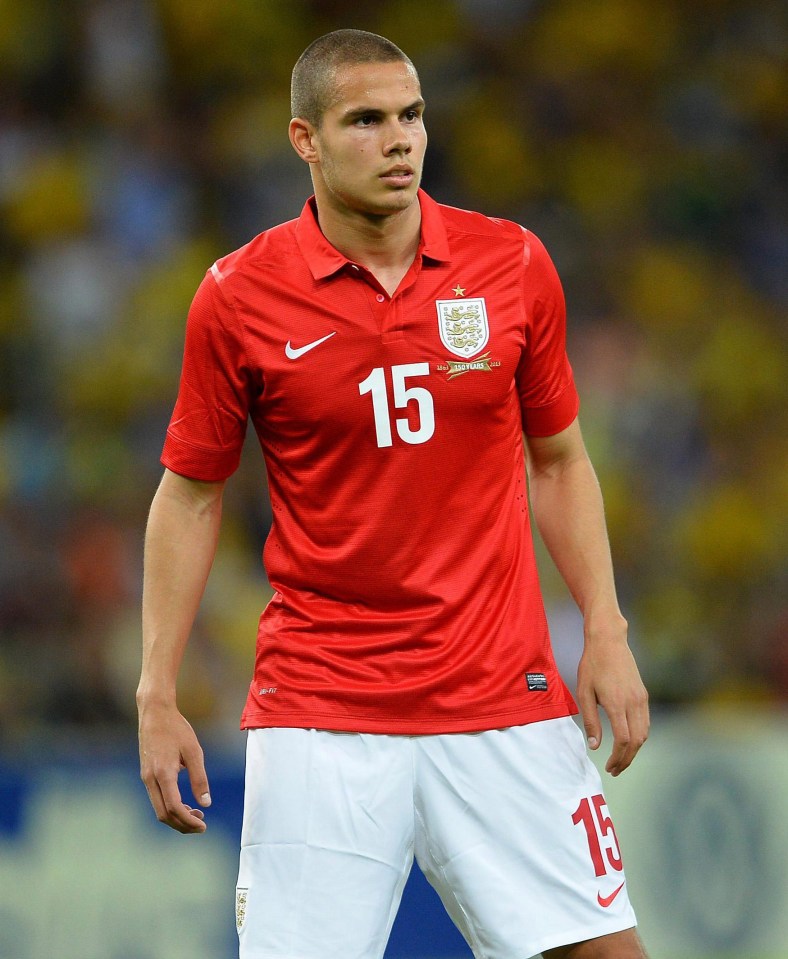 The hype around Rodwell was reaching fever pitch around the time he made his England debut alongside Rooney – a 2-2 draw with Brazil in 2013.

They all count, but Heaton can boast to have shared the pitch with Rooney for just three minutes of the 2-1 win over Australia before Euro 2016.

Another player whose career was horribly curtailed by a massive injury, Flanagan earned his only England cap against Ecuador in the build up to the 2014 World Cup.

Osman and Rooney only just crossed paths at Everton and they did so once at international level – during an 8-0 win over San Marino in 2013.

⚽CONTE OUT: The bookie's view⚽

“And with Thomas Tuchel hovering that price will only go one way.”