This news might well prick the ears of a host of elite clubs around Europe.

Julian Draxler, who only joined PSG in January from Wolfsburg, has been told he is not part of their plans this season. 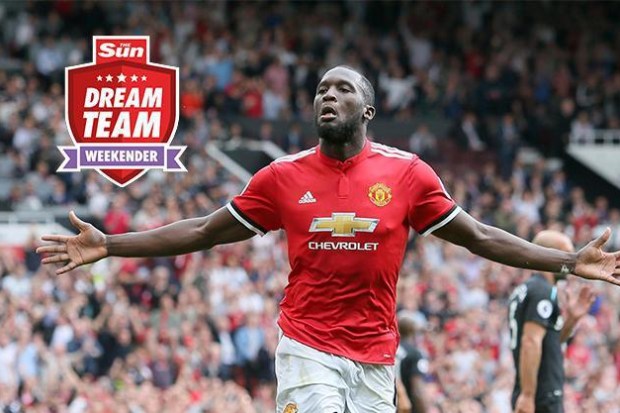 The Ligue 1 side’s head coach Unai Emery informed the Germany star of his decision this week, according to Sky Sports.

Draxler left the Bundesliga for PSG for £36m at the start of 2017 and scored 10 goals in 25 appearances across all competitions last season.

But the arrival of Neymar for a world record £196m fee from Barcelona this month has pushed Draxler out of the first-team picture.

Neymar’s arrival, after PSG triggered the Brazilian’s monster release clause in response to Barca’s constant pursuit of Italian midfielder Marco Verratti, adds to the embarrassment of riches the Parisiens boast in attack.

So will anyone take a gamble on the prestigious German playmaker?

Reports believe PSG will entertain bids of around £45m for him which, in this current market given that’s what Everton forked out for Gylfi Sigurdsson, doesn’t seem too bad.

Arsenal, Liverpool and Spurs should be all over him, while we wouldn’t be surprised to see Antonio Conte make an approach given his torrid summer so far.

Register using the special code DREAM, bet a fiver on any sports market and they’ll give you a £20 free bet.