If Carlsberg did own goals.

Geoffrey Kondogbia might have some explaining to do after scoring possibly the greatest own goal of all time against Chelsea on Saturday.

It makes no sense – so for me to try to explain it is beyond futile:

Kondogbia with the greatest own goal OAT. pic.twitter.com/1n8NDDzUTC

Inter had taken a two-goal lead and looked comfortable after strikes by Steven Jovetic and Ivan Perisic.

But any glittering individual displays have been completely blown out of the water by Kondogbia’s moment of madness.

That’s what you pay the entrance fee for, football fans…

What could Alvaro Morata bring to fantasy football? 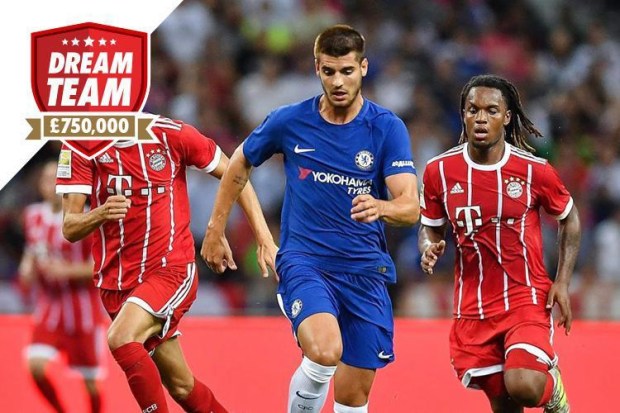