Paul Pogba and Romelu Lukaku look like they’re having a whale of a time out in LA.

After convincing his mate to join him at Manchester United, Pogba is up to his cheeky old tricks, as this footage clearly shows. 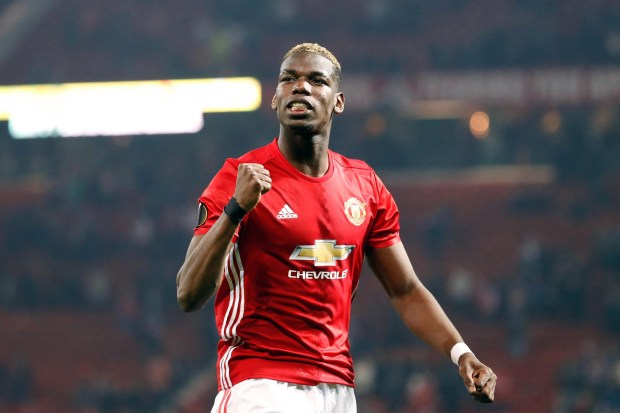 Having carried out an interview with ESPN reporter Alexis Nunes at their LA apartment, Pogba and Lukaku had a game of rock-paper-scissors (you know, like we all do on holiday…).

Nunes lost, and presumably it had already been agreed that the loser would have to be shoved into the pool.

Check out the video below.

To be fair to Nunes, it seemed she took the prank in fairly good spirits, and and football duo couldn’t contain their enjoyment at pulling off the classic holiday prank.

Dream Team 2017/18 is now LIVE! Play the UK’s biggest and best fantasy football game by signing up below