Is this a horrible case of déjà vu for Chelsea and Antonio Conte?

After Manchester United pipped them to prime attacking target Romelu Lukaku this week, it appears the Red Devils have repeated their trick.

That’s because the Daily Mail believe Chelsea’s pursuit of Monaco midfielder Tiemoue Bakayoko has stalled – opening the door for United to pounce. 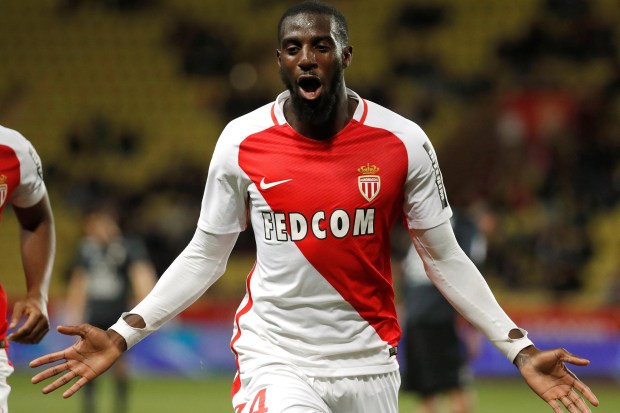 Bakayoko was a key part of Monaco’s incredible Ligue 1 title-winning effort last season, with the French side also reaching the Champions League semi-finals as they became Europe’s great entertainers.

He was expected to complete a move to Stamford Bridge this summer alongside Roma defender Antonio Rudiger and Juventus wing back Alex Sandro.

But Monaco have reportedly grown frustrated at Chelsea’s tardiness with their negotiations, with the Ligue 1 champions keen to get the deal done as soon as possible.

That puts United at the front of the queue at their expense, with Bakayoko viewed as an alternative to Chelsea midfielder Nemanja Matic at Old Trafford.

The news will come as a hammer blow to Conte’s transfer hopes after Lukaku chose United instead in a British record £75m deal.

Signing Bakayoko would be a no-brainer for both sides after his fantastic season for Monaco – and we have the stats to back him up too.

WhoScored, who provides the player ratings for Dream Team, gave him a tasty 7.26 overall rating last season, one of the best in the French top-flight.

Both Premier League stalwarts were worth £4.5m ahead of last season, but we estimate Bakayoko could be priced at slightly cheaper and a better option given his greater goal threat.