Chelsea have agreed a deal to sign Antonio Rudiger from Roma, according to Sky Sports sources.

The Germany defender has been a long-term target for Blues boss Antonio Conte.

Rudiger is expected to travel to Los Angeles this week to take a medical on Chelsea’s pre-season tour, with a fee in the region of £34m agreed.

The 24-year-old recently helped Germany to Confederations Cup success in Russia and is regarded as one of the finest defenders in Italy.

He made 40 appearances last season for Roma, helping them finish second in Serie A and qualify for the Champions League.

The Premier League champions have moved quickly to reinforce their defensive options after losing both John Terry and Nathan Ake in the last week.

What will Rudiger bring to fantasy football?

Rudiger was a mainstay of a Roma defensive line that conceded just 38 goals in 38 games last season in the Italian top flight. 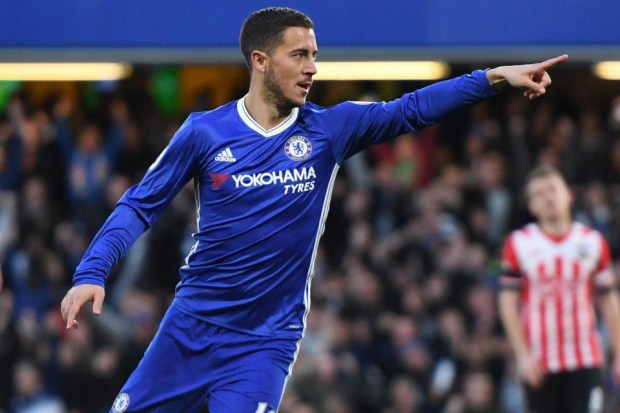 His versatility saw him fit into a number of different positions, including at centre back and right back, which should make him an ideal fit in Conte’s highly successful 3-4-3 system.

His disciplinary record of seven yellow cards and one red means he’s a bit of a liability though from a fantasy football perspective.

The Germany international will also have to compete with the likes of Gary Cahill, David Luiz and Cezar Azpilicueta for a defensive role – so he’s far from assured a starting berth.

We estimate that he’ll be priced around the same as Manchester United centre-back Eric Bailly at £3.5m on the Dream Team game.

Want Rudiger in your team? You can pre-register for Dream Team’s 2017/18 game below…