Tottenham are monitoring Ross Barkley’s future at Everton, and would be prepared to launch a bid to bring him to the club.

However SunSport understands that Spurs are not prepared to pay £50million the Toffees are believed to want for the centre-midfielder.

What’s more, while Mauricio Pochettino believes Barkley would “fit in” with the brand of football and exciting talent at his disposal, the Spurs boss is happy with the current squad at the club.

Barkley is at a crossroads in his Everton career, having not signed a new deal that has a year to run.

The 23-year-old has reportedly been offered a £100,000-a-week deal by the Merseysiders, the biggest offer the club has ever made.

But a deadline set by manager Ronald Koeman to inform the club about his future passed, and Barkley looks set to be sold this summer.

And Koeman has already brought in a replacement.

Davy Klaassen joined for £23.6m from Ajax at the start of the summer.

Added to that are rumours Koeman is still chasing Swansea’s Gylfi Sigurdsson, and it appears his patience with Barkley has almost ran out.

SunSport exclusively revealed how Barkley has decided to leave Everton as he wants to “save his England career”.

He wants regular football to make sure he is in Gareth Southgate’s plans for the World Cup.

Injury ruled Barkley out of the Three Lions end-of-season matches against Scotland and France – and he was believed to be gutted at missing out.

Barkley’s place in the squad was on a knife-edge before he was crocked after dips in a form and a public row with Koeman over his contract. 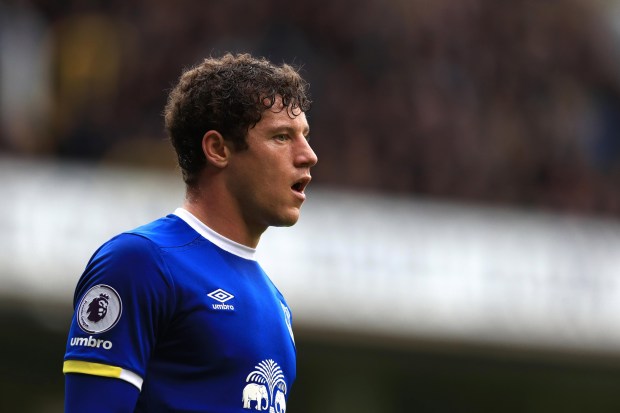