Winning over supporters at a new club can be a tricky process, so spare a thought for Bayern Leverkusen’s new midfielder Charles Aranguiz.

The Chilean international hadn’t kicked a ball at his new club since joining from Internacional in Brazil before tearing his Achilles tendon, leaving him facing months on the touchline.

Aranguiz isn’t the first player to crock himself after making a big money move to a new club.

Jonathan Woodgate took over a year to make his first league appearance for Real Madrid after moving from Newcastle in August 2004.

When his debut did eventually come in September 2005 the defender scored an own goal and got himself sent off. His spell in Spain saw him crowned the worst signing of the 21st century by Marca.

Thomas Vermaelen was injured upon arrival at Barcelona and only played one game last season, although he still picked four trophies from the bench. 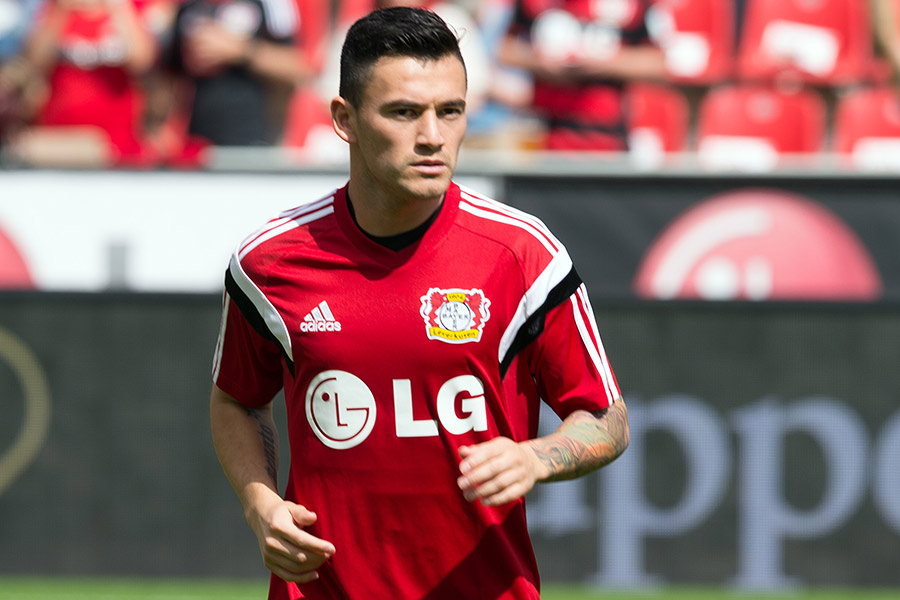