Pre-season might be providing us with some sweet relief from the world of no football… but it’s no Premier League is it?

But what are the biggest signs you know you’re missing the action? Try these for size.

Hey, we’re not judging you… but it seems peculiar that you’re now really interested how Worthing United are doing. 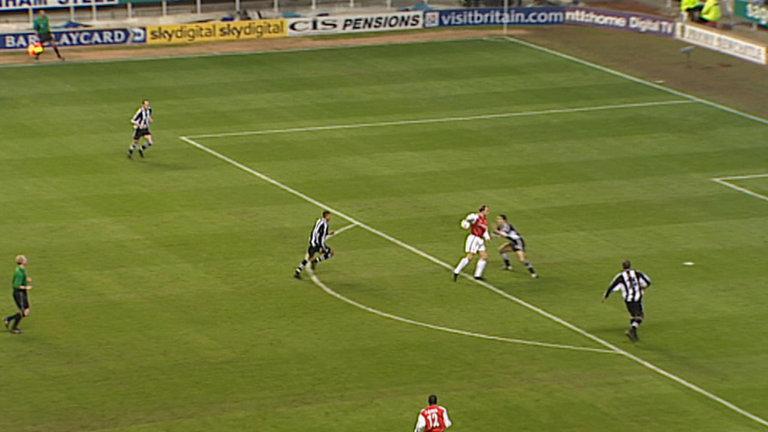 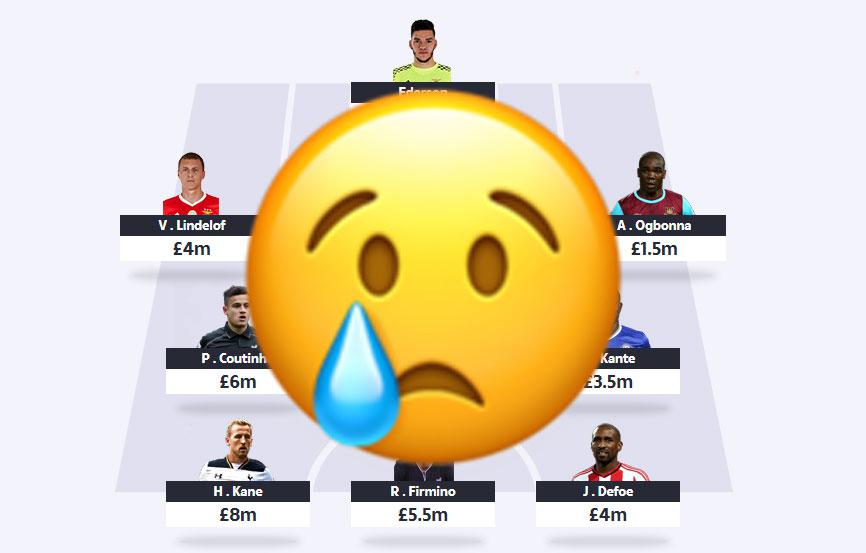 Other than the obviously golden content, you’ve resigned yourself to looking at what percentage of managers have picked Romelu Lukaku this season.

4 Your social media feeds aren’t giving you anything 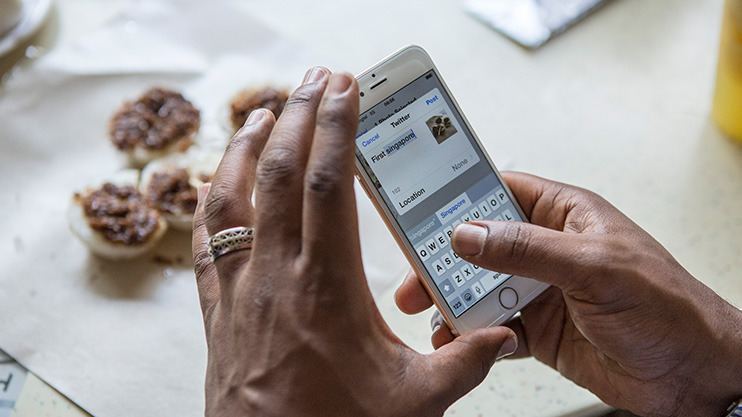 Some girl you barely knew from school has had a child, a guy who you played football with once is being racist, and your auntie who lives abroad has shared a motivational quote.

Please, give us back our football. 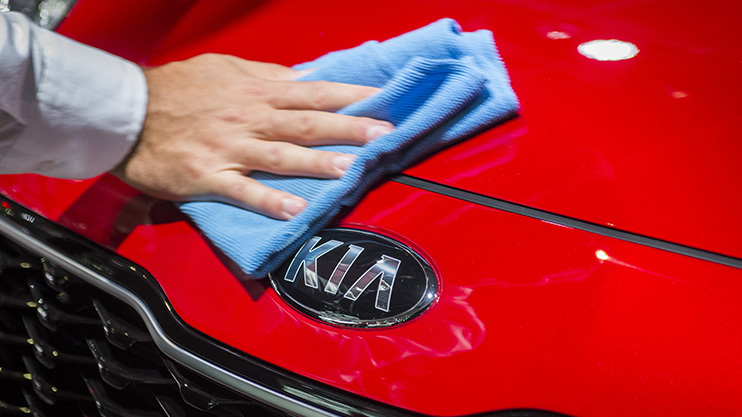 Your partner’s been on at you for weeks that the motor needs a scrub, and now you’ve run out of excuses.

There’s no hiding, just get on with it.

6 You’re watching the Formula One 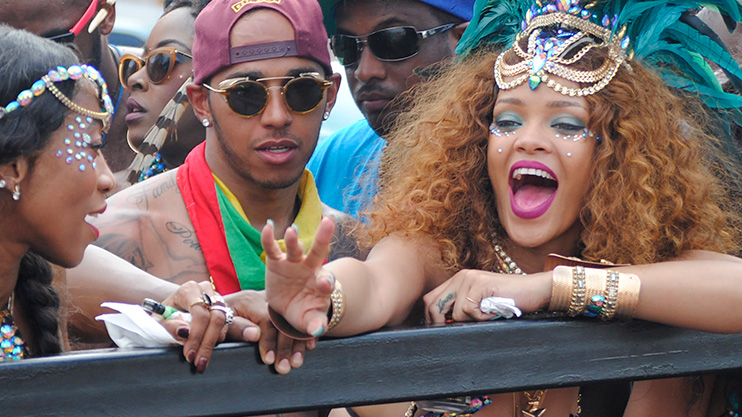 “We’ve got Stars and Cars… jeez man, I’ve got to get some good sleep because there’s going to be a lot of partying.”

Maybe this Premier League-less week might be resourceful after all!

Whack out the WD40, drill a couple of holes for the bathroom mirror, and get the glue gun out to fix that picture frame. You own the summer!

In reality, you only get round to oiling the gammy front door handle. Until next time… 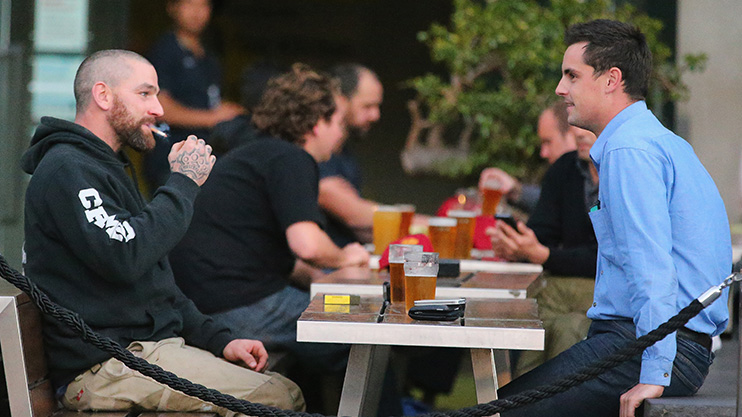 Crazy as it sounds, you’ve gone to meet up with your mates, and you’re actually talking about stuff.

How’s your kid doing at school? How’s the new job? When can we come and see the new extension? This conversation lark is great fun! 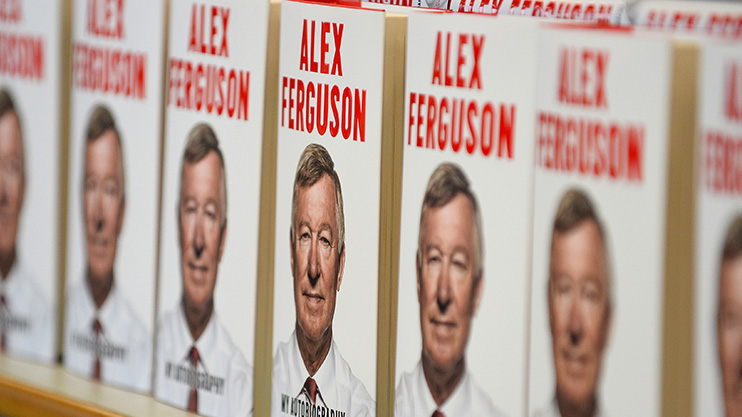 Today might just be the day it gets opened… that is, until you remember you still haven’t got round to reading his first one.

10 You’ve stayed in bed all day 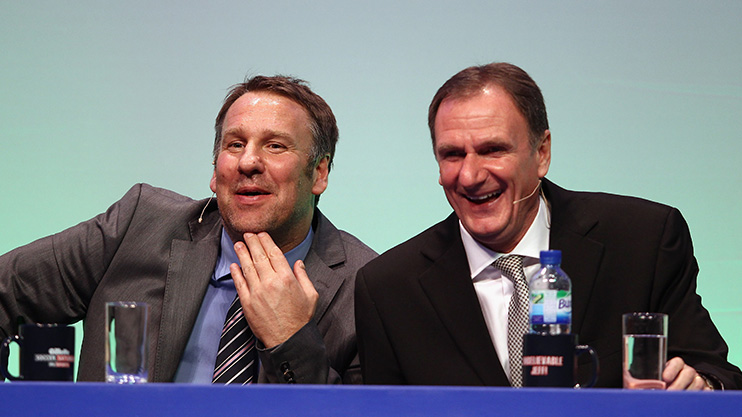 Well, what’s the point of doing anything if there’s no Jeff Stelling, Sun Goals highlights and Dream Team ratings to see?

Obviously, you should be spending all your time playing the new Dream Team game – click here to play!