1 This man is very important 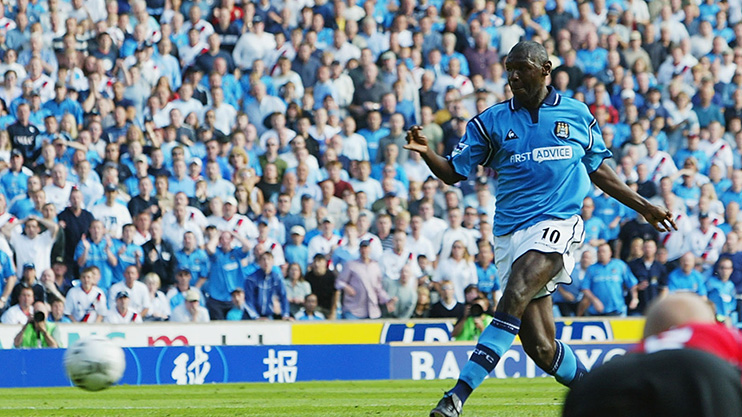 It’s Shaun Goater (aka The Goat) and if you fed him, he did score.

He did over 100 times for City and was top scorer for four consecutive seasons at the turn of the century.

The man is a cult legend, all the more so for having been let go by Man United as a boy. 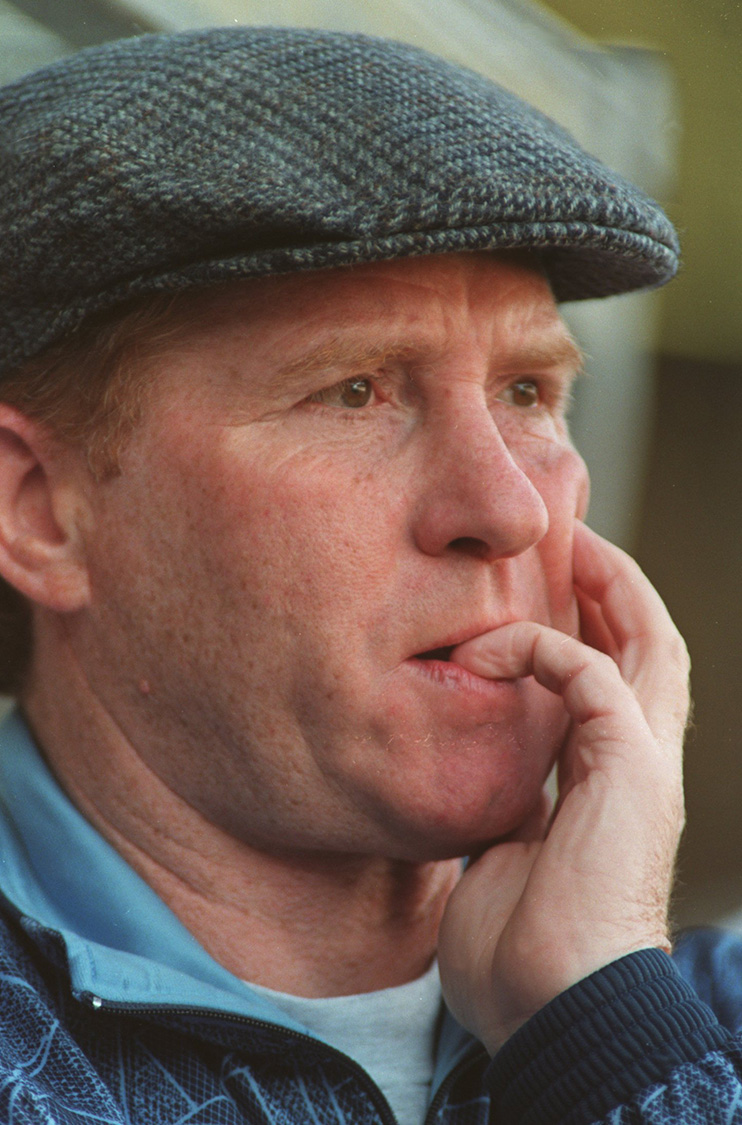 Alan Ball’s appointment in 1995 was shrowded in accusations of nepotism (his mate Franny Lee was the owner) and City failed to win in his first 11 games in charge.

3 They slept-walked their way straight to relegation 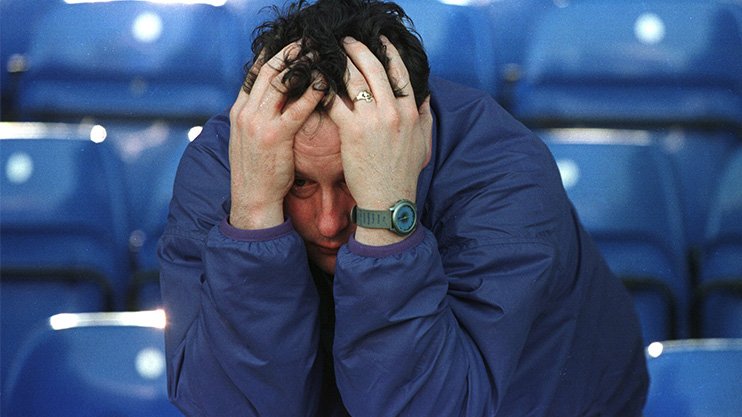 In the last game of the 1995/96 season City attempted to run down the clock believing their 2-2 scoreline at Anfield against Liverpool was enough to see them safe.

It wasn’t. And they went down without even trying. 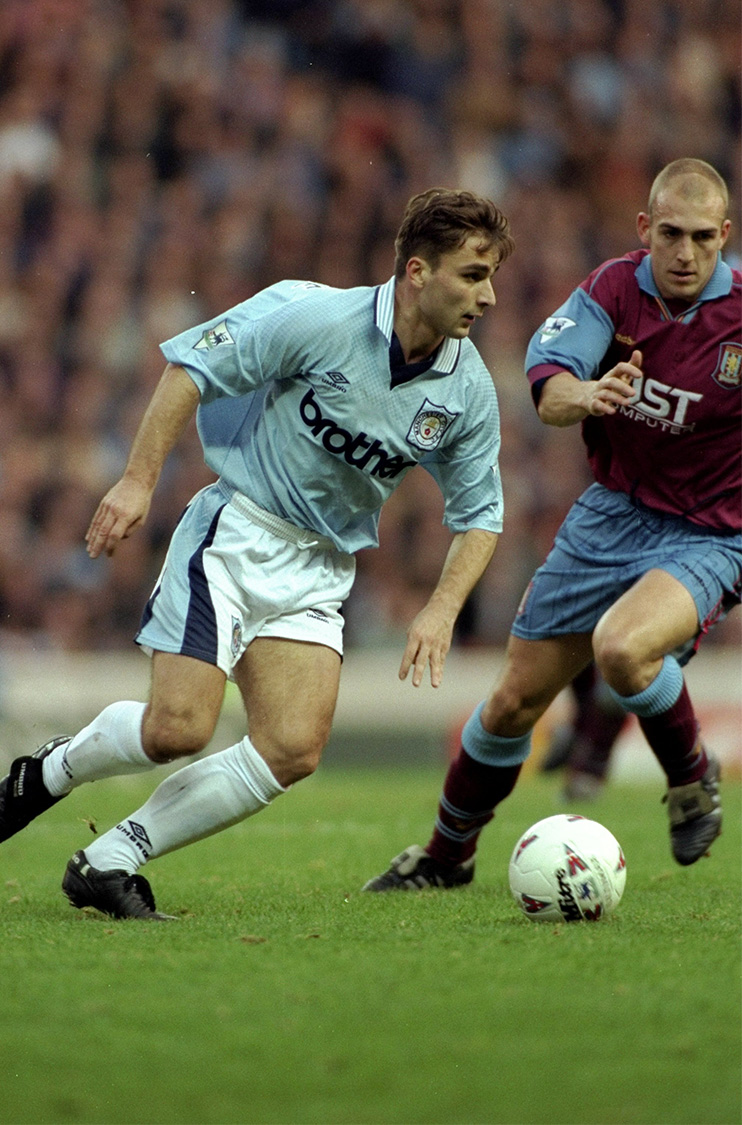 One bright spark from that season was the emergence of this little wizard.

Kinkladze was a mesmeric little genius who City somehow unearthed from Dinamo Tblisi.

Okay, he’s definitely not… but he was bloody decent.

5 You went through the entire 1990s without beating Man United

The 1994/95 season was a particular low point, when United put eight past them in two games without reply. 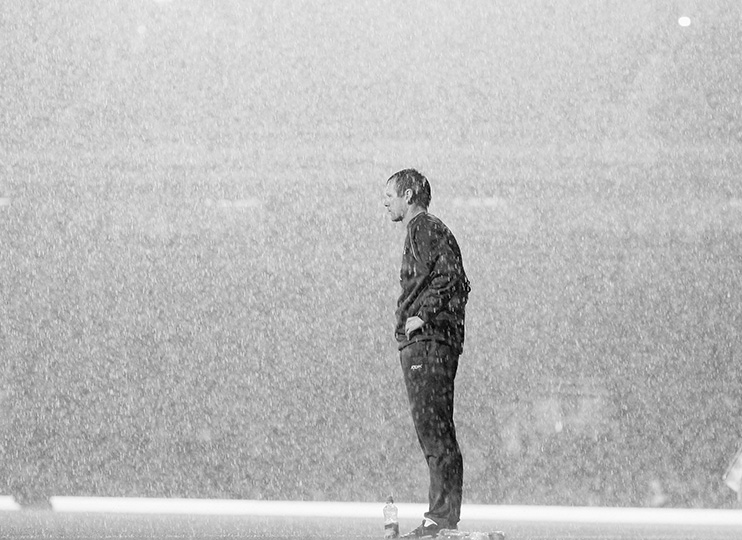 He was actually being tipped as a future England boss at the start of that season.

By the end of it City’s players looked like they’d completely forgotten the point of football.

7 And he put David James upfront

Pearce’s lunacy arguably reached peak loon the season before when, chasing a UEFA Cup place in the last game of the season, he made an idiotic tactical substitution.

He brought on Nicky Weaver (a goalkeeper) for Claudio Reyna (a midfielder) and all so he could push David James (again, a goalkeeper) up front.

All the while leaving Jon Macken (a striker, an actual f*****g striker) on the bench.

As you would expect, James played terribly.

8 Ben Thatcher was your most expensive signing one summer 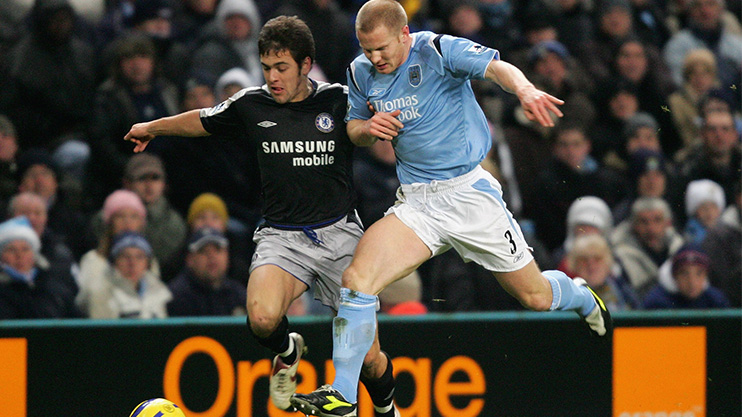 The summer of 2004 was not exactly transfer vintage at the Etihad. 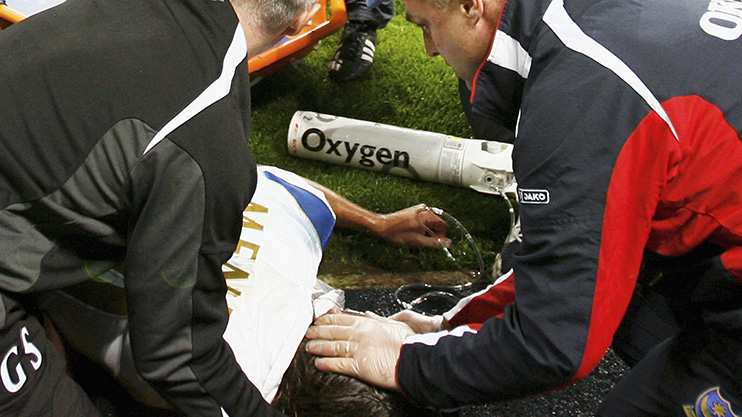 The on-pitch assault fractured (nice guy) Pedro’s jaw and left (evil a**hole) Ben as the most despised man in football. 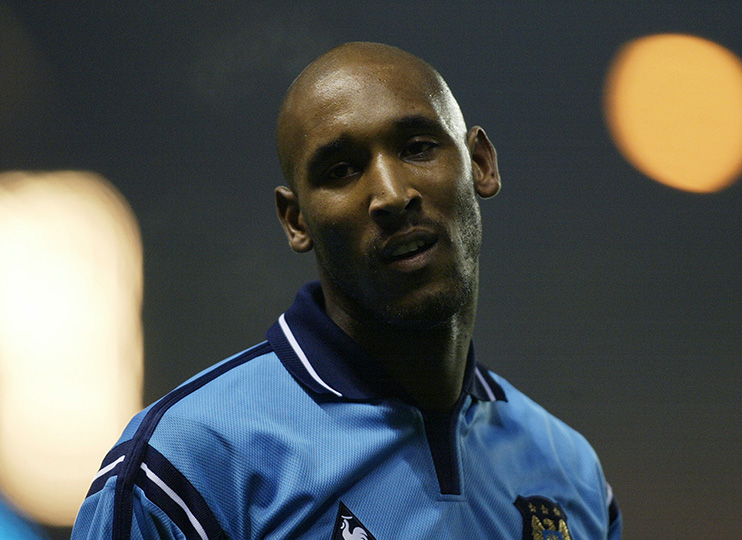 And you still only finished 16th. 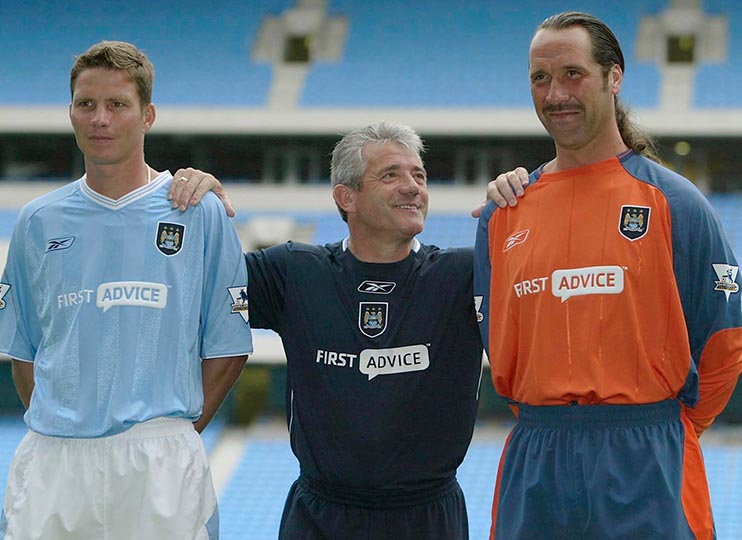 And Shaun Wright-Phillips finished it all off with an absolute worldie.

And it wasn’t even a dream.

This wasn’t a dream either.

And the King of Liberia scored four times in nine games — good numbers.

You don’t need us to remind you what it is.

It’s 1999, it’s the second division play-off final and Gillingham have scored in the 81st and 87th minute to seemingly win the game.

But, oh no. City score twice in injury time to take the game to extra-time and, after a goalless 30 minutes, then go on to win it on penalties.

Prompting City fans everywhere to explain to Man United where they could stick their European Cup, won four days earlier.

All the old-school, lifelong City fans deserve the success of the modern era, you’ve been through plenty.