We love Mesut Ozil’s one in three good performances as much as the next man.

And, yes, we know he’s had a hard life and it’s a miracle he ever made it to north London in the first place.

But the brutal fact is, he’ll never be as revered by Arsenal fans as Robert Emmanuel Pires.

1  He chose THEM over Real Madrid 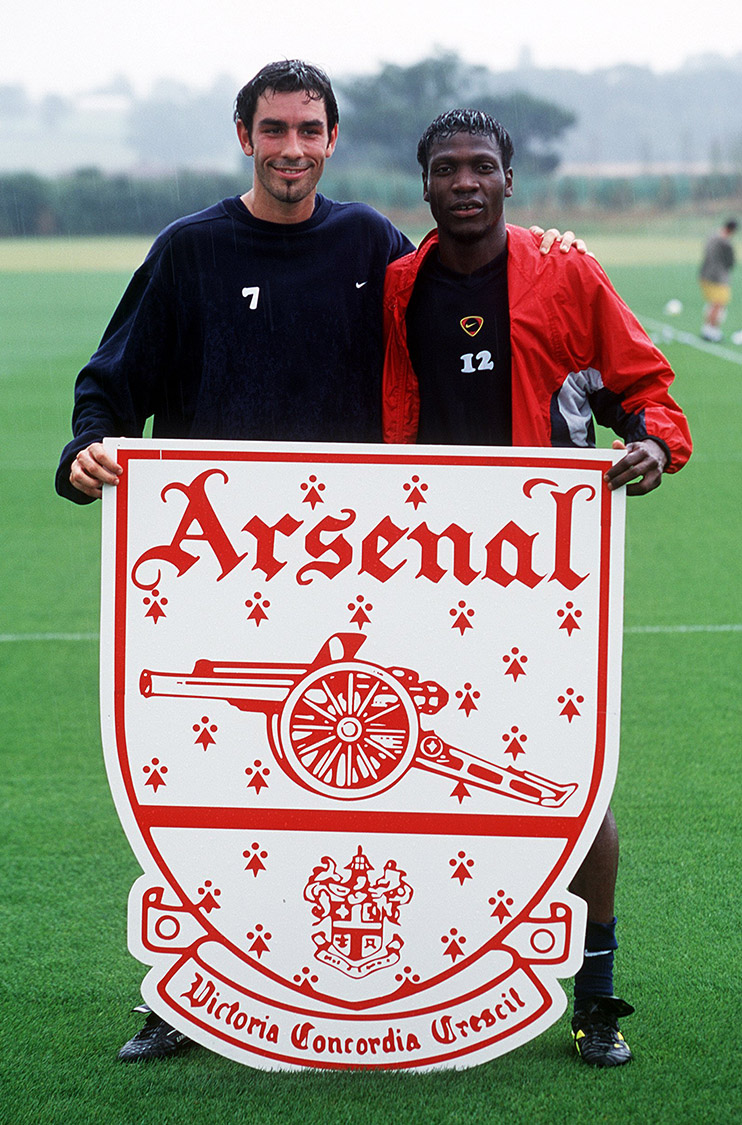 Unlike Ozil who had no other option but to trot up the Holloway Road, tail between legs, after Real had decided they had no further use for him.

And he was a boxfresh European Championship winner (where he’d set up the winner in the final, thank you very much), so he could’ve gone anywhere he wanted.

2 He could do assists 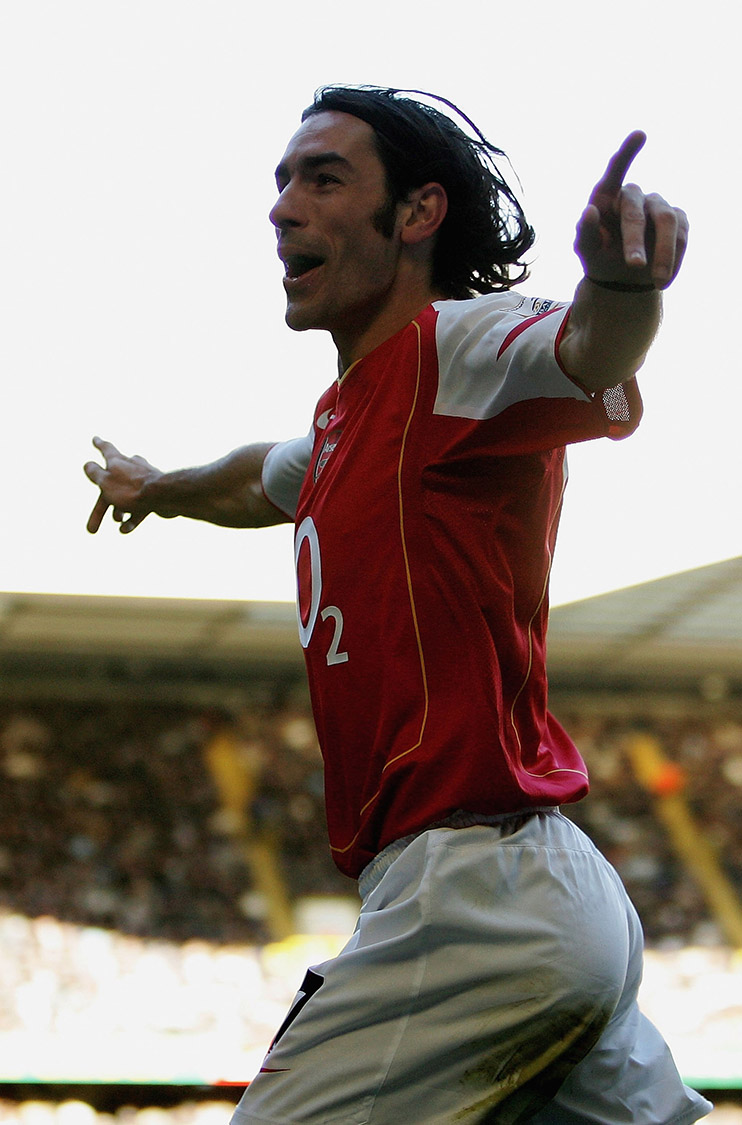 3 But he could also do the goals 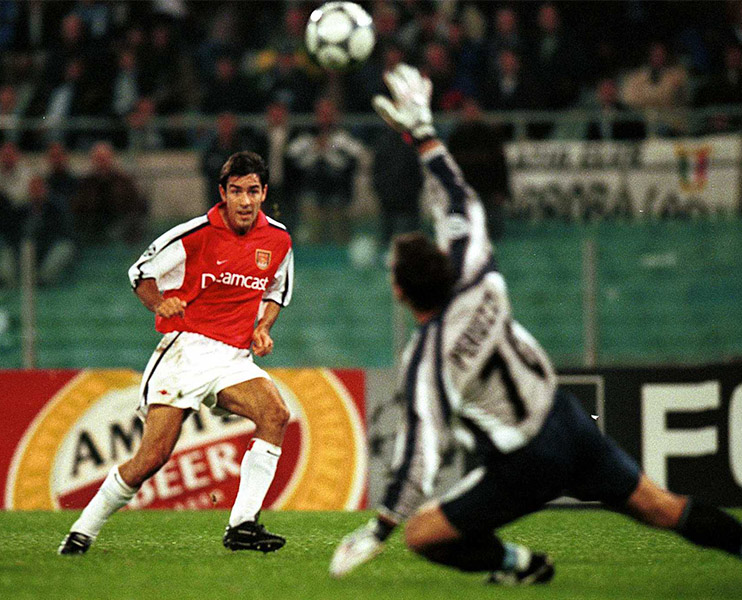 He regularly hit double figures in the league, a feat Ozil has shown no sign of emulating.

4 He delivered when it mattered 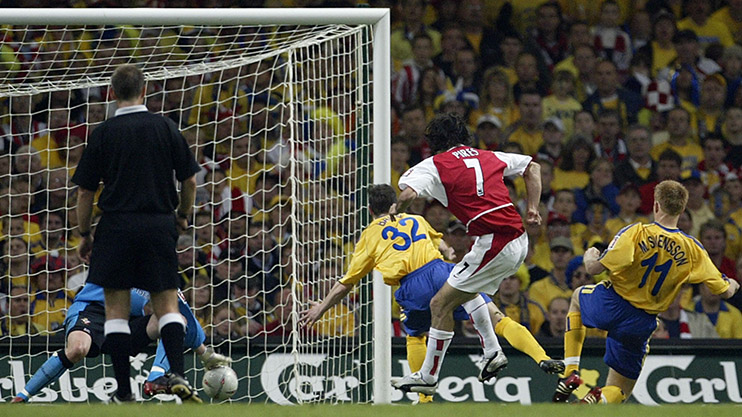 Like that time he scored the winner in the 2003 FA Cup final.

5 Unlike Ozil who, well, disappears

7 He made his mate Thierry even better 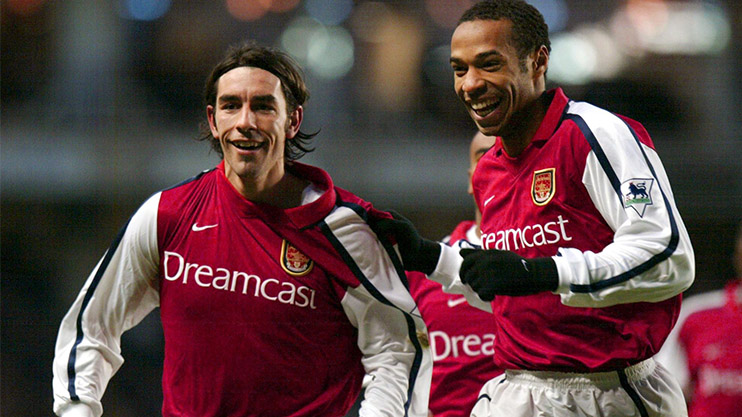 In the Invincibles season, the pair of them contributed 57 goals between them. Which is not bad, really.

8 He squared up to Rooney once 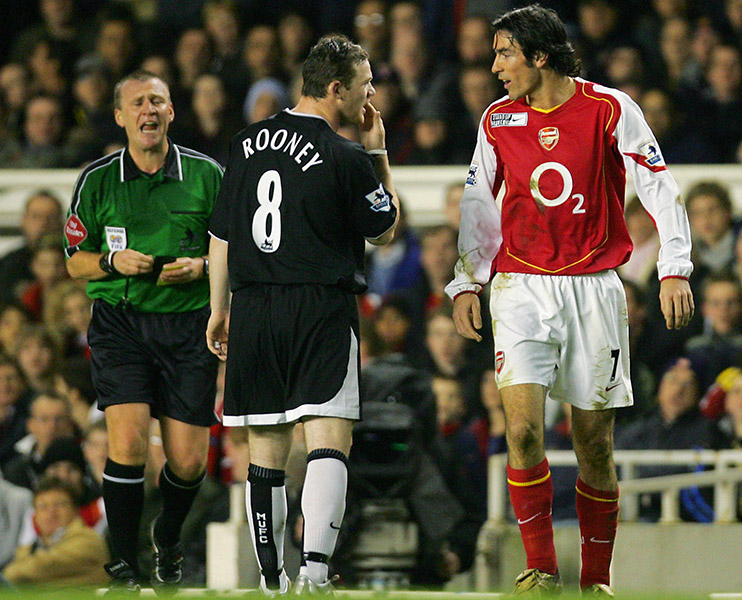 And didn’t even back down when Roy Keane and Gary Neville waded in.

9 He was just as at home with the common man as he was with those haughty, French philosophical types 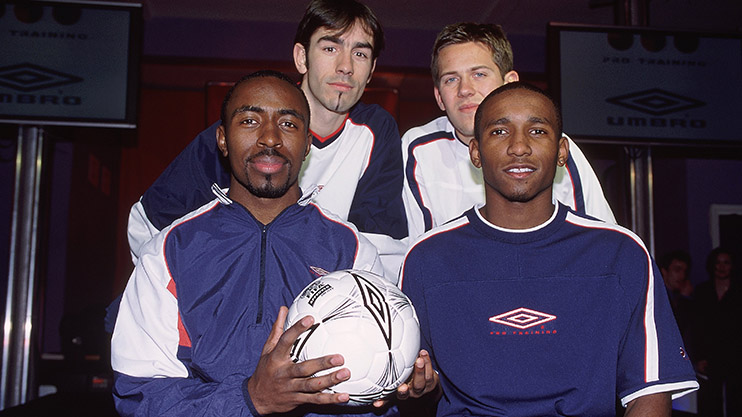 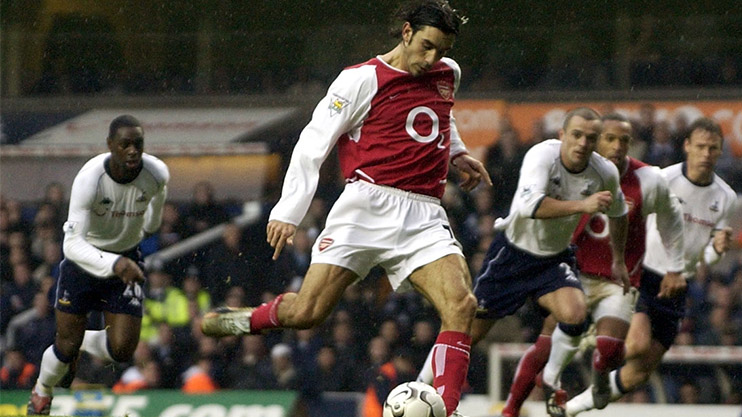 11 They voted him the sixth best player in their history 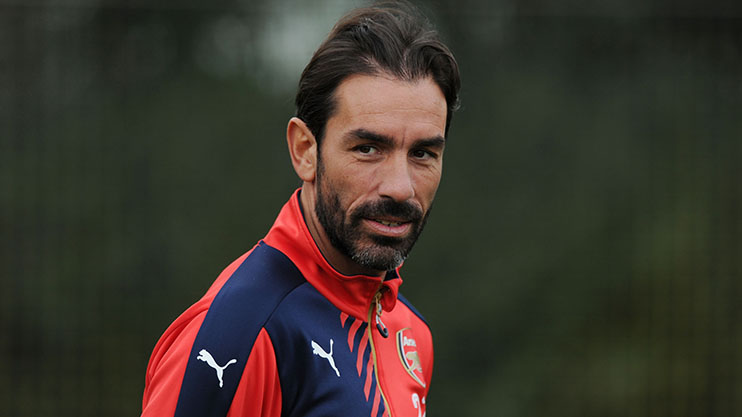 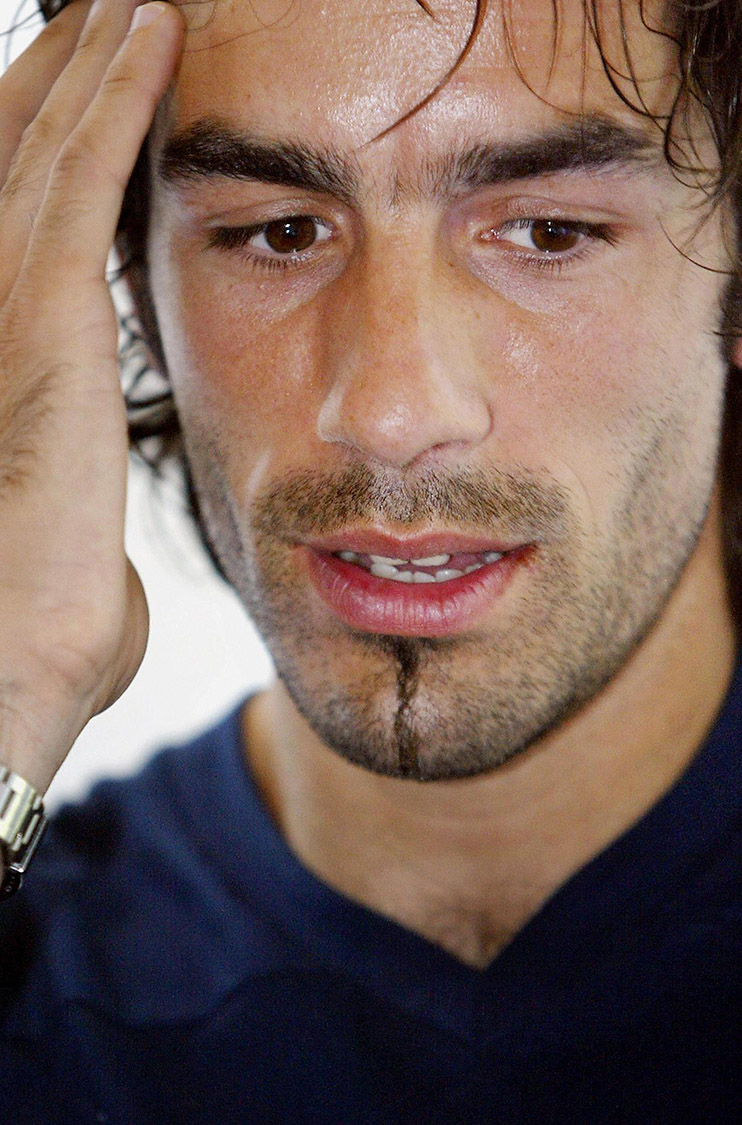 13 He looks good in leather 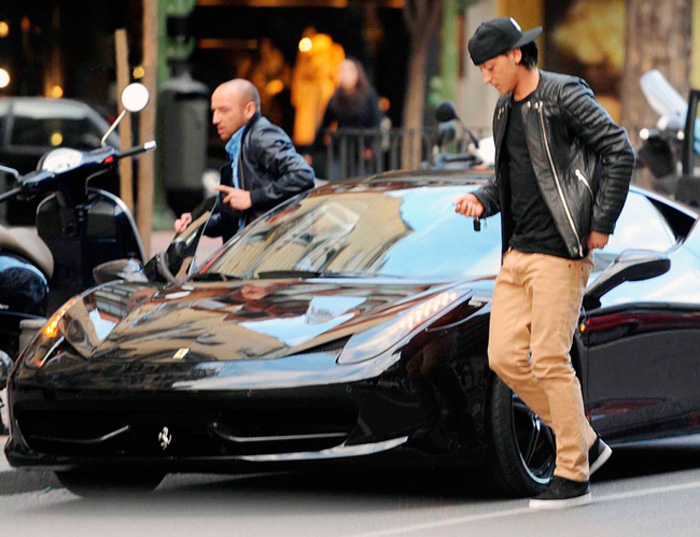