Posh kids are not supposed to grow up to be footballers.

They’re too busy luxuriating in wall-to-wall velvet and listening to classical music.

But, inexplicably, it does happen.

Presumably they’re rebelling against their parents who wanted them to be doctors or architects or men of leisure.

So when you think about it, these nine poshos are actually quite badass. 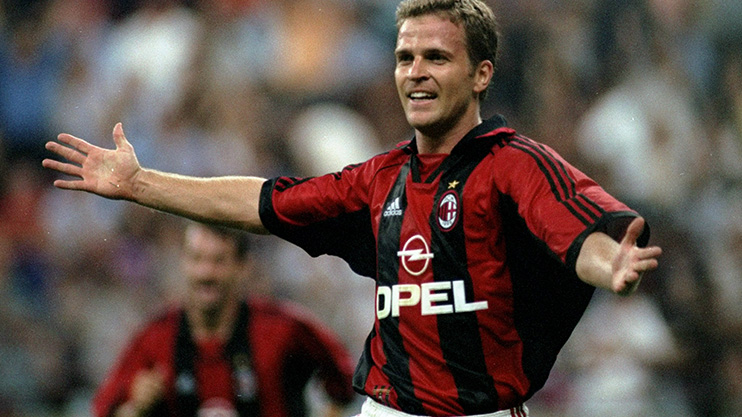 While his peers kicked footballs made of rags round council estates, little Lord Bierhoff was in his parlour.

Having guitar lessons. Or out on his tennis court. Having a private coaching session.

All paid for by his Daddy Bierhoff, German energy magnate, who happened to be a friend of Berti Vogts.

If only OUR Dad was mates with the Germany national coach, maybe WE’D have scored twice in the final of Euro 96. So unfair. 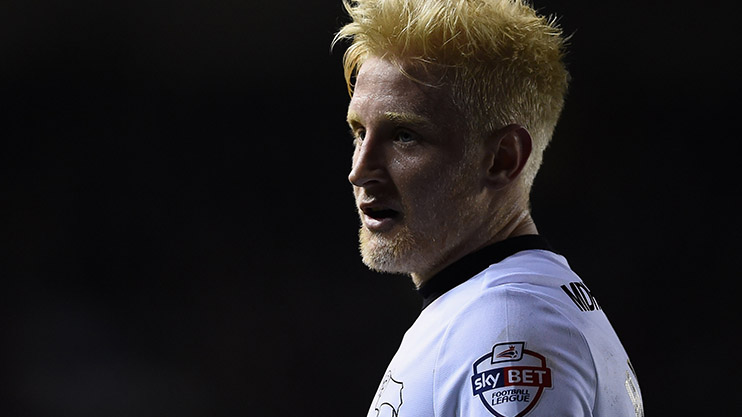 You know, the Jeremy Clarkson who is mates with David Cameron. Our Etonian Prime Minister. 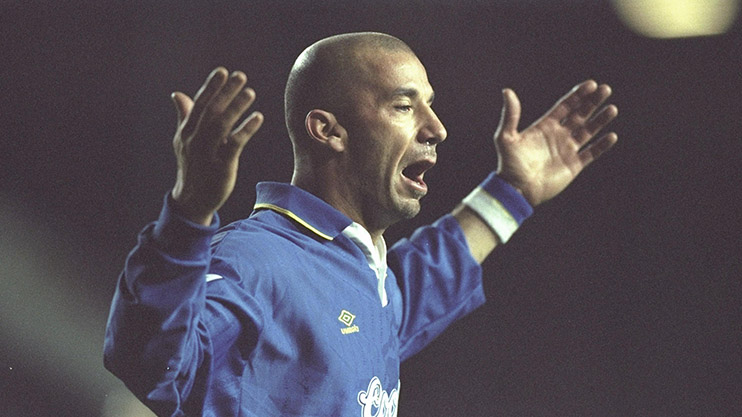 Vialli might look like a street tough, with his skinhead and his goatee and his f***-you-up eyes.

But he grew up in a castle. An actual castle.

Luca’s old man was a self-made millionaire back in fair Cremona, so his upbringing was as salubrious as it gets.

And he owns a grand piano. 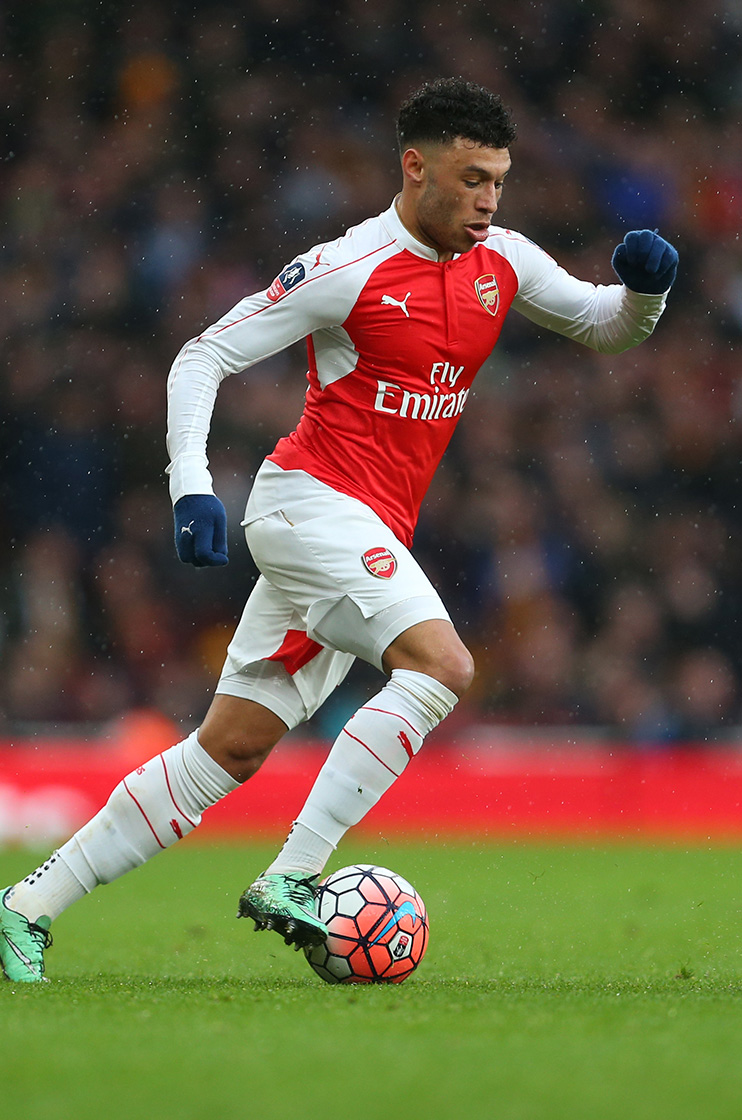 The Ox went to St. John’s College in Southsea which, according to its own website, is a ‘Christian co-educational day and boarding school’ whose ‘quest for academic excellence is paramount. 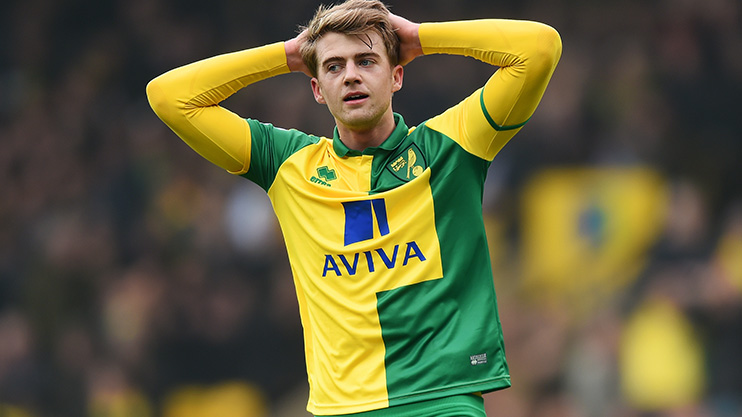 Bammers, as his prefect doubtless called him while flogging him senseless at Nottingham High School for Boys, is not only posh, but smart too.

Not only does he have actual A*s at GCSE level, he passed a Biology A-level and understands the rules of rugby. 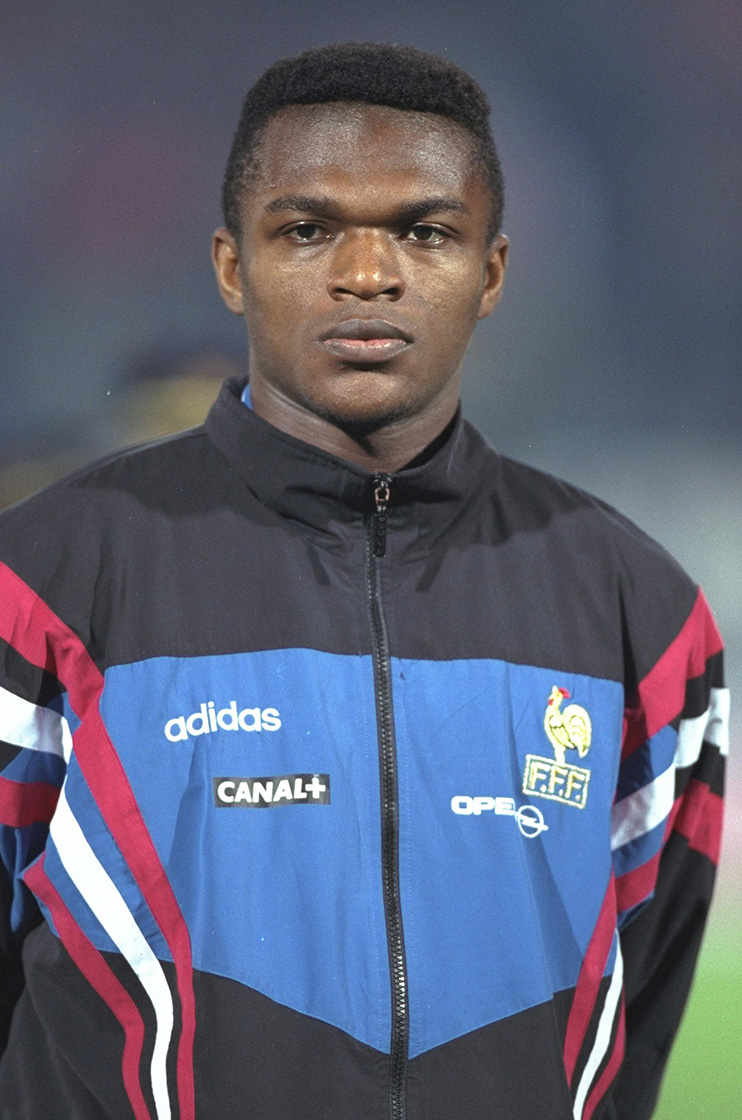 Desailly may have been born in Accra, but don’t let that fool you.

His adoptive father was a high-level diplomat, the kind that eats seven-course dinners every night and whose limousine can cruise through the bus lanes of every Western capital city in the world with impunity.

He didn’t much like Desailly Jr’s career choice as a sportsman either. “He used to call the ball an egg! He tried to keep me away from sport altogether,” Desailly told Four Four Two in 2009. 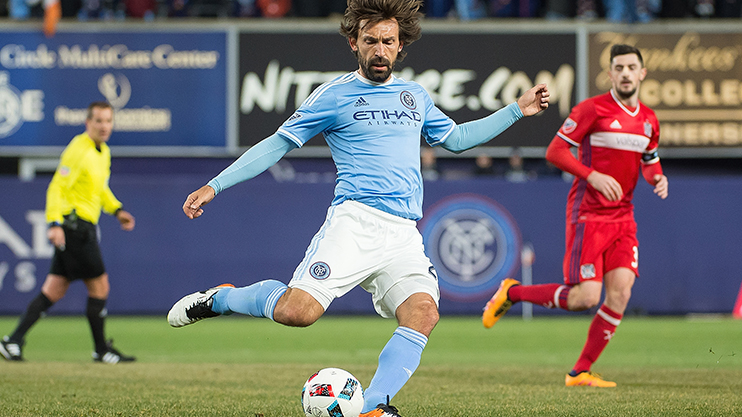 Come on, this is no great surprise.

He’s a wine connoisseur, can probably name at least a dozen Renaissance painters and looks like an Italian count.

The family money came from steel and was enough to keep little Andrea in only the finest Lombardy silks. 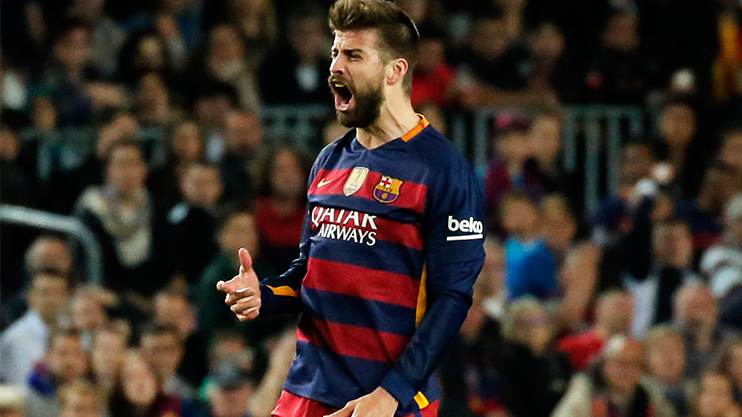 Gerard Pique’s parents: lawyer-turned-author and director of a medical institute.

You can just imagine the volumes and books that lined the wall in their beautifully appointed Catalan home.

And his grandpa was a director at Barcelona.

Some kids get all the breaks. 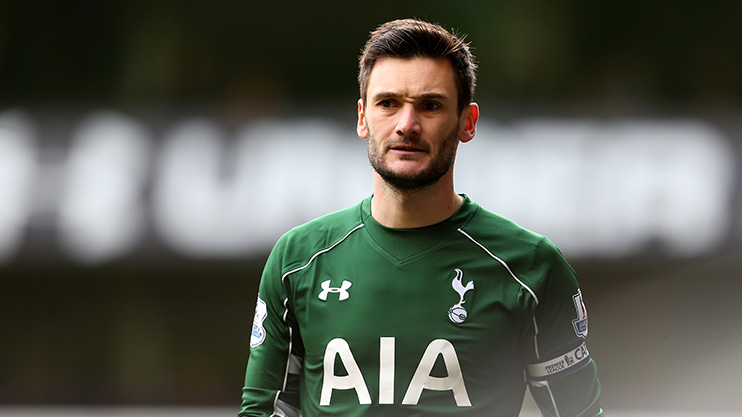 Lloris grew up in a place most people only visit if a) they’re really, really rich and b) they want their tax affairs to be a little more ~efficient~.