Playing for your country is the highest honour any footballer can achieve. That’s obviously a massive presumption on our part, as we’re yet to trot out for the Three Lions.

But, for some footballers, representing one nation isn’t enough.

So who else decided the grass was greener on the other side over the years? 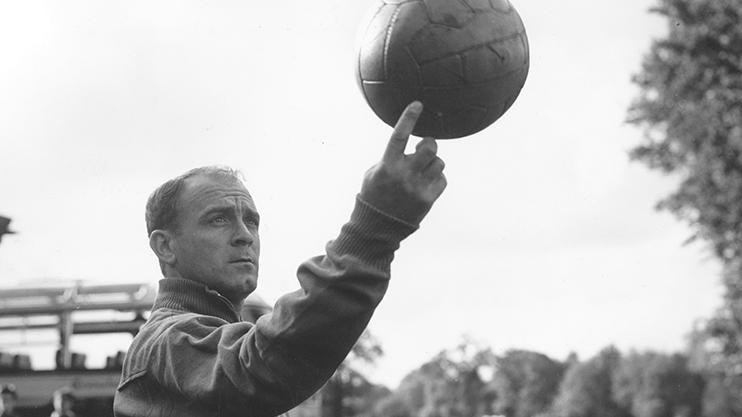 Di Stefano took advantage of a relaxed approach to international ruled to play for not one, not two, but three national teams between 1947 and 1961.

The Blond Arrow played six times for Argentina, scoring six goals as they won the 1947 South American Championships, before swapping over to Colombia for four games.

He then acquired Spanish citizenship in 1956, going on to make 31 appearances, scoring 23 goals. Talk about filling your boots. 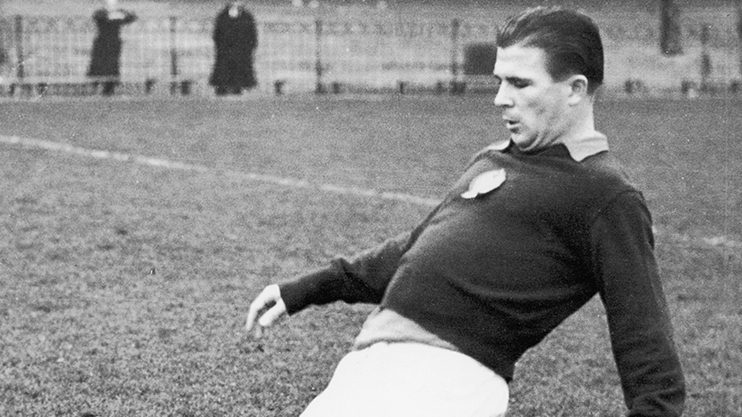 Not satisfied with scoring an astronomical 84 goals in 85 caps for Hungary, Puskas also played four times for Spain.

Three of those caps came at the 1962 World Cup, but he didn’t carry his goalscoring form over to the Spanish, failing to find the back of the net once.

Puskas hung up his boots in 1966 but made an emotional return to coach the Hungarian national side in 1993. 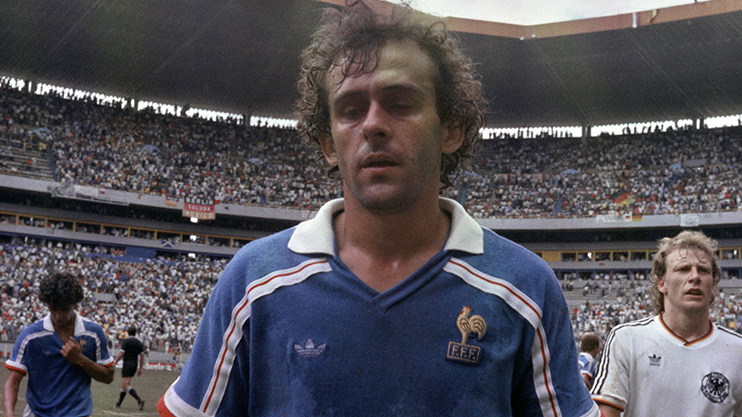 Platini guided France to the Euros in 1984 but the highlight of his international career was undoubtedly turning out for Kuwait in 1988.

What was the motivation behind his appearance for the footballing hotbed of Kuwait? We’ll let you decide that.

But nowadays Platini is keeping his head down following the fallout from FIFA’s corruption scandal.

PSG’s enforcer was born in Sao Paulo and originally declared his intention to play for the Samba boys.

He played twice for Brazil at the 2003 CONCACAF Gold Cup, but that was as good as it got for Motta in South America.

In 2011 Motta swapped nationalities, through an Italian grandfather, and since went on to play 30 times for the Azzurri. 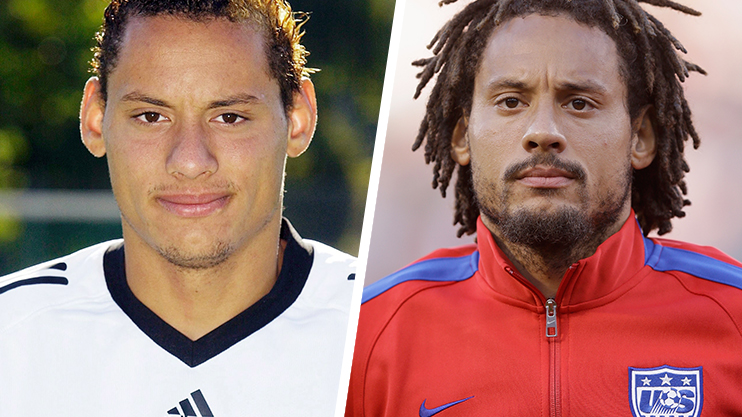 As a slightly laboured midfielder it’s a surprise Jones ever made the breakthrough into Germany’s squad.

But he did, picking up three caps, before Joachim Low failed to convince that he needed him in the long-term.

Jones then switched to the USA for whom he has played 69 times, scoring four goals- including a stunner at the 2014 World Cup. 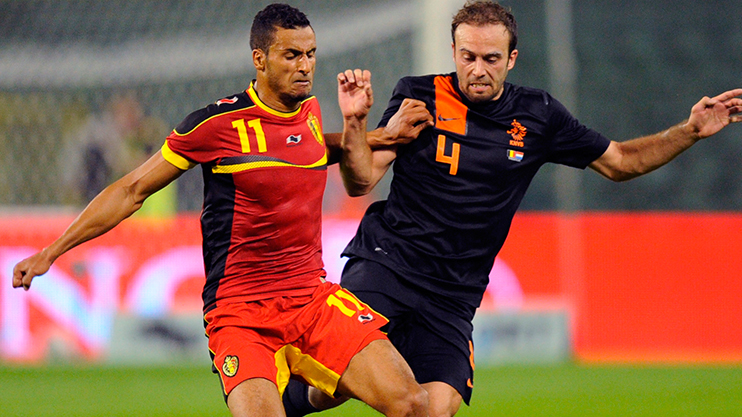 But had things worked out differently Chadli could have been playing for Morocco, having made his international debut for the North Africans in 2010.

Luckily he only played in a friendly, so he was able to play for Belgium, making his debut in 2011 and picking up 59 caps to date. 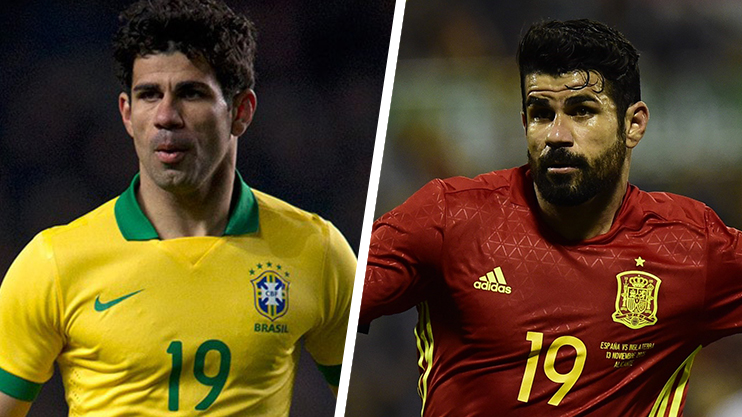 Costa became public enemy number one when he turned his back on Brazil in favour of Spain.

The timing couldn’t have been much better, or worse, with Brazil hosting the 2014 World Cup.

In truth neither Brazil nor Spain have seen the best of Costa yet on the international stage.