The Champions League final is the pinnacle of European club football.

Over the years it has been the perfect stage for some of the game’s greatest players to etch their names into history.

But some of these crucial goals have come from unexpected sources…

The Czech midfielder was only on the pitch because Harry Kewell limped off after 23 minutes to a chorus of boos from his own fans.

Smicer’s goal was sandwiched between Steven Gerrard’s incredible header and Xabi Alonso’s penalty follow-up in what must surely go down as the most dramatic six minutes in Champions League history.

It went to penalties and, well, you know the rest…

The Brazilian right-back came on in the 71st minute and nine minutes later he had scored the winner to send Barcelona fans into delirium and break Arsenal hearts.

After two headed goals ruled out in major international games, the Gunners’ towering centre-back was overcome with joy to get on the scoresheet when it really mattered.

For a while it looked like it would be enough.

Sadly for Arsene Wenger, that wasn’t the case.

A lesser-known member of Jose Mourinho’s heroic Porto squad of 2004.

The Russian international scored the third and final goal against Monaco after coming off the bench to put the result beyond doubt for the Special One and his troops.

You are forgiven for remembering the 2002 final for nothing else but Zidane’s sensational volley but prior to that Bayer Leverkusen’s Brazilian centre-back had headed home from close range to cancel out Raul’s opener.

The final at Hampden Park was the second Leverkusen lost that season after they were defeated in the German Cup final.

They also finished second in the league… an unwanted treble.

At this stage we can hardy say that Sergio Ramos is an unexpected scorer; the Spanish centre-back is the only man you want on the end of a cross in the dying moments of a game.

Gareth Bale and Cristiano Ronaldo predictably cashed in during extra time but so did Marcelo.

There’s something about Brazilians and Champions League finals, isn’t there? 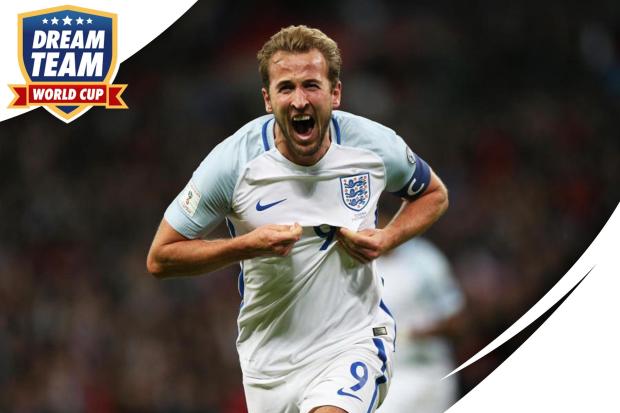