Does it get anymore nostalgic than looking back at old Topps Match Attax cards?

We’ll never forget the excitement that came with picking up a pack that had the likes of Wayne Rooney, Didier Drogba and Steven Gerrard back in the day.

And there’s no better feeling than seeing the stats of a player you like improve over the years. 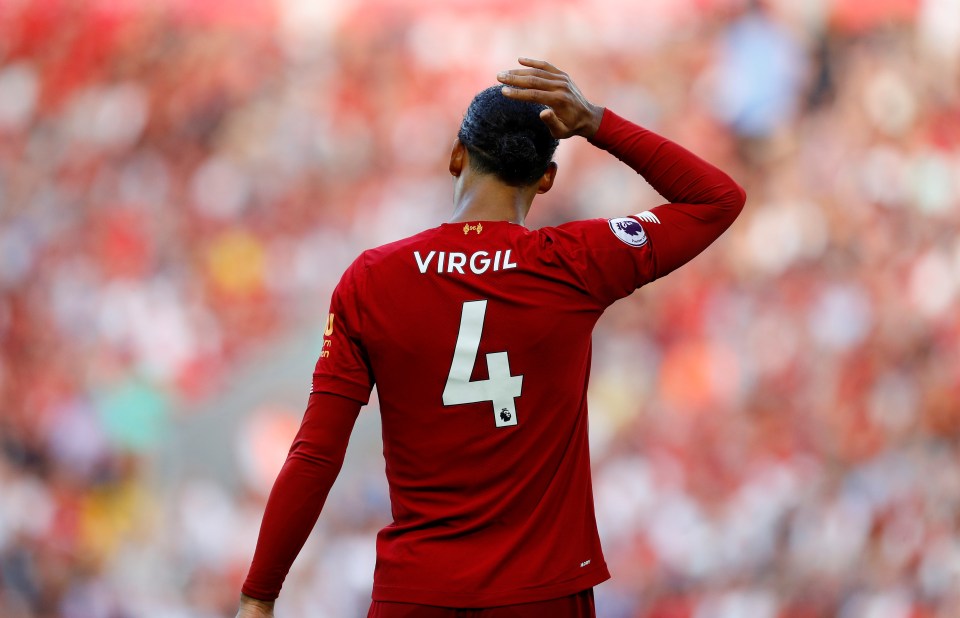 The Liverpool defender is widely regarded as the best defender in the world right now, and he was undoubtedly the cornerstone of the Reds’ Champions League title last season.

With the release of this season’s Match Attax collection, we’re pleased to see that VVD is by-far the best defender in the pack with a defence rating of 90.

But six years ago, during the 2013/14 season, we could already see the Dutchman’s potential.

Back then, he was at Celtic and on the verge of a move to Premier League side Southampton, but his stats according to his Match Attax card was already impressive.

His rise in price is perhaps the most eye-catching of all, as he’s gone from £2m back then to a whopping £10m now.

Topps Match Attax are available to buy in all good newsagents and online at https://uk.topps.com/