In some of the most recent FIFA games and particularly in FIFA 19 – shooting directly from a free kick is the last option you should take when given the opportunity at a set piece.

The best and most consistent way to score is either have the free kick taker run over the ball or lay the free kick off to a runner on the side of the set piece.

Now, when given a free kick around the 30- 25 yards region you want to first, press L2 or LT to have a man added onto the set piece – ideally this man would be the player who lays the ball off to an oncoming runner who can then either shoot or dribble.

Pressing RT or R2 adds a third man to the wall, which adds more response options and can cause confusion to the opponent. 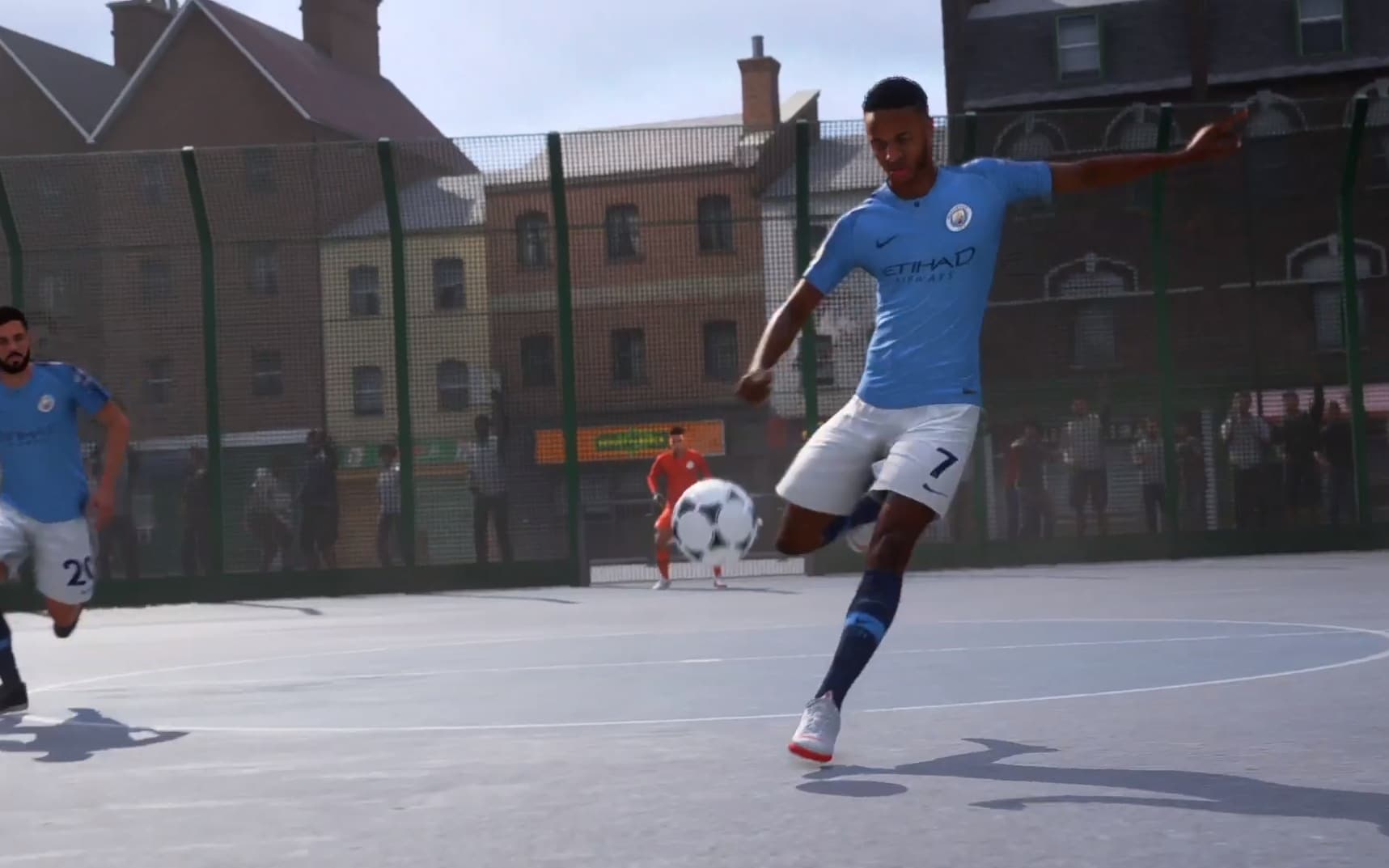 Now if the free kick is on the right-hand side and the free kick taker is right footed he will run to the right of the wall if you press simultaneously the fake shot which is the “shoot button“ and pass together.

This is exactly the same but vice versa when it’s on the left-hand side and the kick taker is left footed.

Basically, if the player is left-footed taking a free kick he will run on the inside of the wall and vice versa, the other side right foot taker on the left-hand side, this is very important to remember when executing the set piece.

The best way to catch out many of the opponents you will face online, is to have the free kick taker run over the ball to the outside of the opposition wall.

Once in position hold L2 or R2 or LT or RT and execute a pass to the player that is making the run.

Now as you progress further you can mix it up and make the player run on the outside of the wall or inside up to you.

Once the pass is on its way execute the Fake shot again which the majority of the time forces your opposition defender into an animation which will give you enough space to take a shot or pass.

If, like me, you want to take your game to the next level you can use this tactic that a lot of pros, myself included, use on a regular basis.

Have the free kick taker run over the ball, then using L2 or LT send the ball off to an incoming runner who can shoot first time or attempt to dribble – this will cause your opponent to have a lot to think about when defending a free kick.

FIFA 20: EA has finally announced the new updates for career mode in this year's game

FIFA 20: 8 changes we want to see to Ultimate Team

FIFA Volta: Everything we know about the new street football mode coming to FIFA 20