The next game in EA Sports’ FIFA series is on the horizon.

The release of FIFA 20 has been pencilled in for September 27, with the first trailer set to drop at the E3 expo in June.

We’re certainly excited for the upcoming instalment, but we do have a list of changes and new features that we want to see this year (personally, I’m hoping for a return of FIFA 2003’s ‘Total Club Championship’, but I won’t hold my breath).

So with that in mind, here’s five changes at the very top of our wish-list. 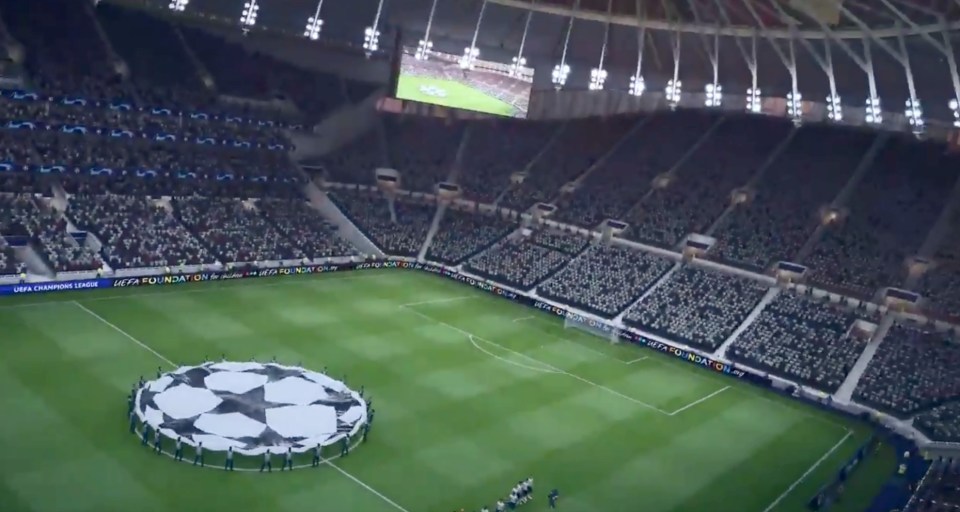 1 Get the basics right

We think there’s a few basics that desperately need to be tweaked.

To start with, let’s cut out those hard-nosed blocks that often get ignored by the AI referee. You know, when basically smashing into an opposition player with your defender has become more effective than actually making a tackle.

We’re looking at you, Nicolas Otamendi.

Then there’s other little things, like painstakingly building your passing play to create a golden one-on-one opportunity – it just feels less rewarding than hitting the ball with your back to goal from outside the box.

And don’t get me started on goalkeepers running alongside the ball as it goes out of play for a corner.

Alright, so FIFA is never going to give us the immersive career mode that we experience in Football Manager, but there’s a few aspects that could try to be a little bit more realistic.

Take player development, for example, which we think should change over time and grow ahead of particular games and periods of the season.

I mean, you’d expect a player to be on the top of their game ahead of a match like the Champions League final, compared to playing a Cup match against a team from a lower division, right?

We’ll go into more detail on the changes we want to see for Career Mode in a future article.

Our in-house pro-FIFA player Fully summed it up when he said the chances of unpacking a player over 90 on UT “feels like its below 1%”, while the chances of packing an icon “must be about 0.001%”.

There’s no doubt that this has always been the shadiest part of FIFA 19, even if they did start displaying ‘pack probabilities’ in-game this year to determine the likelihood of what you will get in every pack that you purchase.

Still feels a bit iffy though, doesn’t it?

If there’s one thing that FIFA gets right, it’s an abundance of fully-licensed leagues.

But fans just want more and more, with the Indonesian and Malaysian leagues regularly requested, while we’re hoping to see the Vanarama National League – England’s fifth-tier – included for the first time.

This is the single most infuriating aspect of FIFA 19, and it’s something we hear fans raging about more than anything else.

Seriously, why are kick-off goals a thing? I’ll never understand why my team goes completely AWOL directly after kick-off.

This is perhaps one of the biggest flaws of last year’s game and desperately needs to be fixed.