As FIFA 19 fast approaches, talk of new Icons is beginning to gather pace.

Here, we’ve picked out 11 players we feel have been ignored or neglected so far, in the hope that EA Sports adds them to the game.

One of the greatest and most recognisable players of his generation, Davids blended subtle skill with a combative attitude.

Nicknamed ‘The Pitbull’ by Louis van Gaal because of his marking ability aggression and hard tackling – making for a truly special FIFA Icon.

Annoyingly, it doesn’t seem as though Davids has a FIFA card – as he was on the game before Ultimate Team.

So we’ve used a mock up from WyseFIFA, which can be seen here.

The Liverpool and Real Madrid great announced his retirement at the end of last season, and EA should really do the honour of creating his Icons card straight away.

Alonso will go down as one of the finest passers in history and is every manager’s dream player.

The former Manchester United rock has so far been overlooked for a Icons card but after retiring last year, he has to be a candidate in the future.

Established a formidable centre-back partnership with Rio Ferdinand at United as they went onto win practically everything possible in the club game.

One of the most iconic players in Serie A history, Di Natale regularly turned down advances from Europe’s biggest clubs to continue an exceptional career at Udinese.

Raul held Real Madrid’s goalscoring record until Cristiano Ronaldo blew it out of the water back in 2015, but he remains Madrid’s prodigal son. 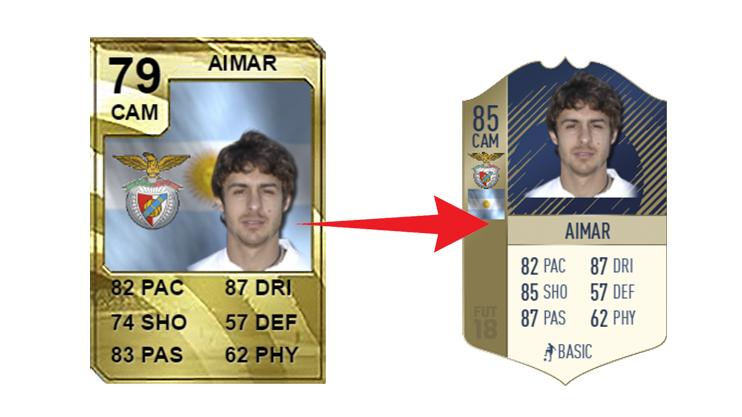 The creative hub behind Valencia’s extraordinary development in the early 00s.

Aimar arguably never fulfilled his true potential but, on his day, was one of the most pleasing players to watch in world football.

Like Aimar, his undisputed talent was let down by a lack of application but Guti remained a hugely popular figure in Madrid.

Seen as Spain’s answer to David Beckham, he’ll be remembered for one of the most memorable assists of all time when he set up Karim Benzema with an audacious backheel. 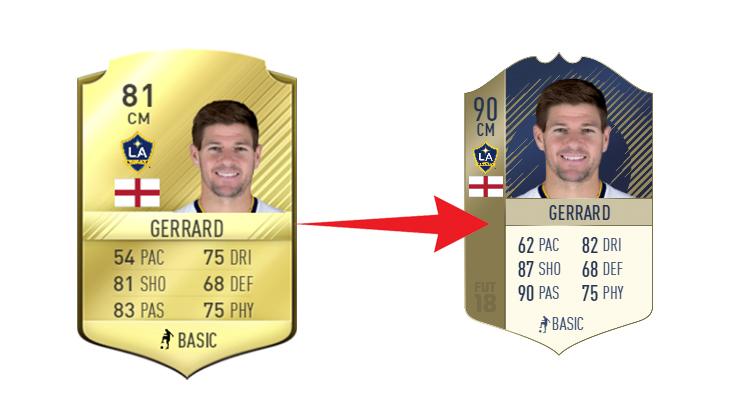 Liverpool’s captain fantastic is the most recent in our selection to hang up his boots and will almost certainly be recognised by EA Sports.

Gerrard has been one of the finest players ever to grace FIFA games down the years, alongside the likes of Ronaldinho and Francesco Totti. 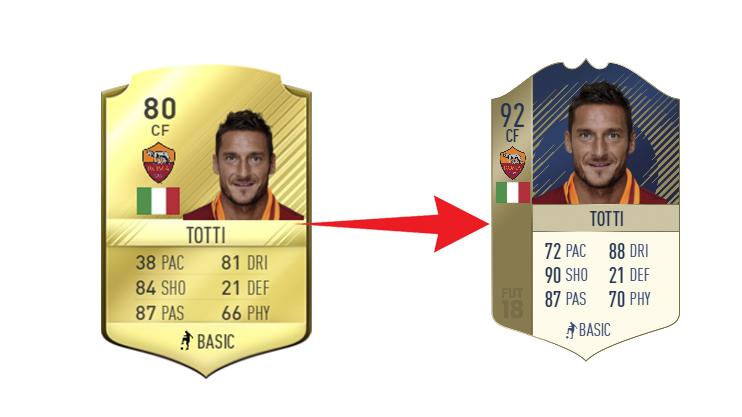 The ‘King of Rome’ finally hung up his boots in May after 25 remarkable years of service in Italy’s capital and deserves special EA recognition for his one-club loyalty.

Totti’s enduring nature saw him thrive into his 40s and at his peak was one of the best players to play with on the game.

Lahm, like Totti, brought an extraordinary career to an end last season that saw him win eight Bundesliga titles, six German Cups, the Champions League and the World Cup.

The man nicknamed ‘Magic Dwarf’ is one of the most reliable players ever to play with on any version of FIFA.

The Brazilian legend was a master of free kicks – scoring more of them than David Beckham.

An illustrious career saw the midfielder play for clubs around the world – including an eight-year-stint in Lyon.