There was no doubting who was going to win this one…

Jack Butland has been causing gamers havoc since FIFA 16 so it was inevitable the Stoke keeper was going to win an upgraded pink FUTTIES card.

FIFA 17 players now face an armada of pink Butlands – making it even harder to score.

The 86 rated Butland was available in a relatively cost-effective SBC last week.

In standard card form, the 82 rated Butland appeared to perform better than every other keeper on the game – including those that are higher rated.

Earlier this week, FIFA publisher EA was forced to backtrack on their FUTTIES decision to make all SBC rewards loan items.

Within hours of the promotion launching, gamers vented their frustration on social media – targeting EA with a barrage of angry tweets.

One fan wrote on the FIFA sub-reddit: “It is just really strange. Who would want loan players anyway, especially at this point of the game.

“I’m not mad because I didn’t really plan to do many anyway, but I’m just genuinely confused on what they were thinking.” 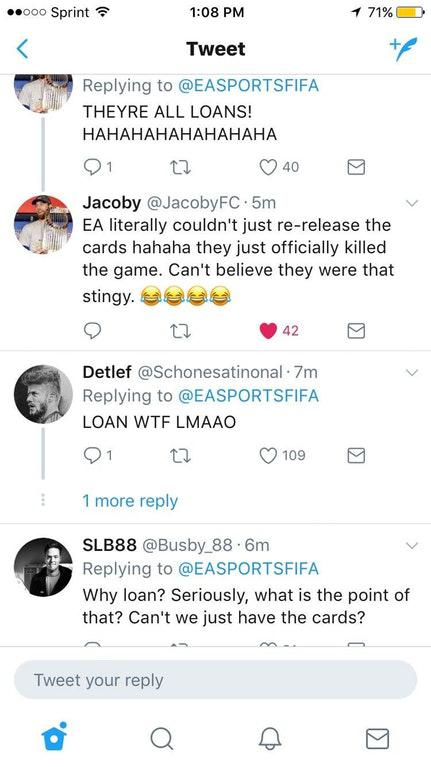 This means that once an SBC is completed, the coveted pink reward card will now remain in gamers’ teams

FUTTIES are special award in-form cards chosen by the community of FIFA players. The six-week-long promotion kicked off on July 7 and will see 30 players get a non-tradable pink card across 10 categories.

The players with the most amount of votes in a category will be awarded a special FUT card with upgraded stats.