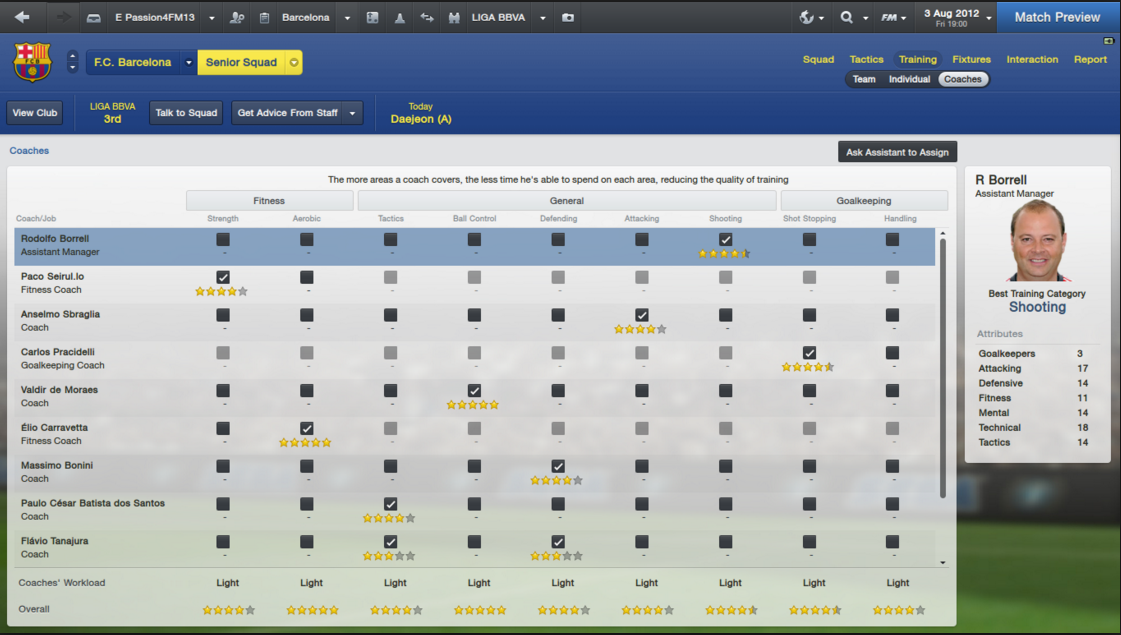 The thought of playing even a second of football before you’ve recruited a superior Fitness Coach makes the skin crawl.

The general group schedules are a nice starting points but it’s all about individual bespoke routines. Remember to keep injury-prone players off intensive sessions. 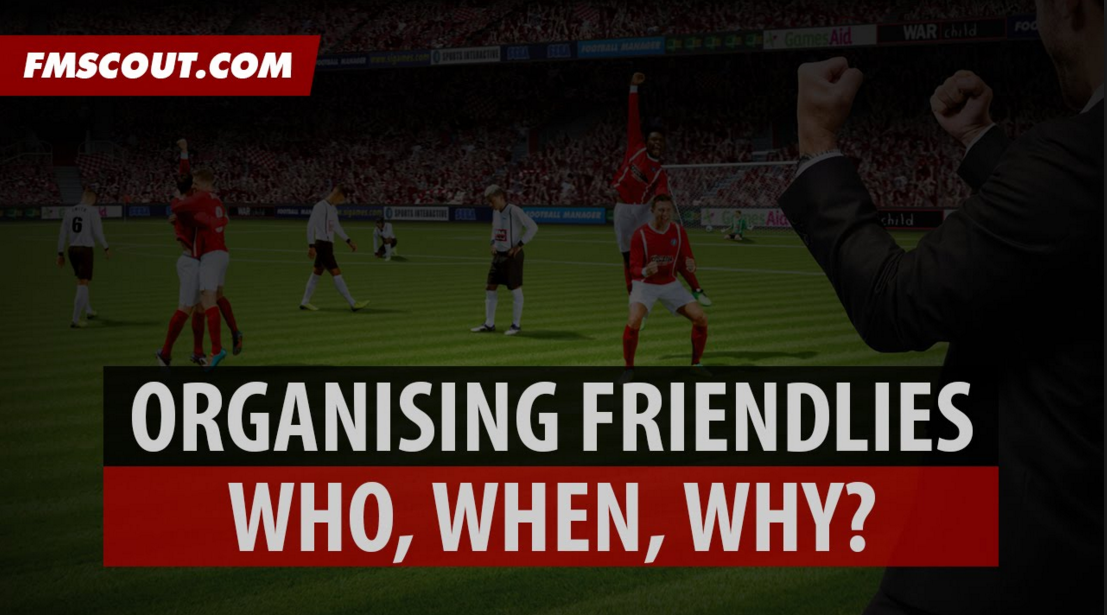 There’s some money involved and some careful calendar adjustments but the players need to experience in the right conditions and against suitable opponents.

And what’s the harm in a morale boosting thrashing of Dunfermline Athletic?

4 Putting ten players on the transfer list straight away

The dead weight needs to be shed. Inevitably only around three or four get sold and you have to deal with some very unhappy campers but they all get shown the door eventually. 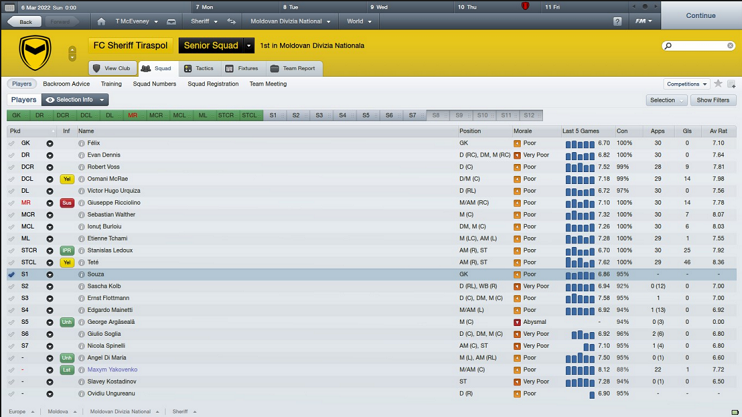 You don’t renew a club legend’s contract and all of a sudden the whole squad has got the hump. Get over it lads, we’re first in the league for God’s sake!

It always feels a bit seedy trawling through the list of 16-year-olds but you know picking the right one will deliver a league title in a mere seven seasons’ time.

£95K for one seat? Seems reasonable.

8 Battling the board for a transfer budget increase

And never having the balls to issue an ultimatum for fear of spending the next day in the imaginary Job Centre. 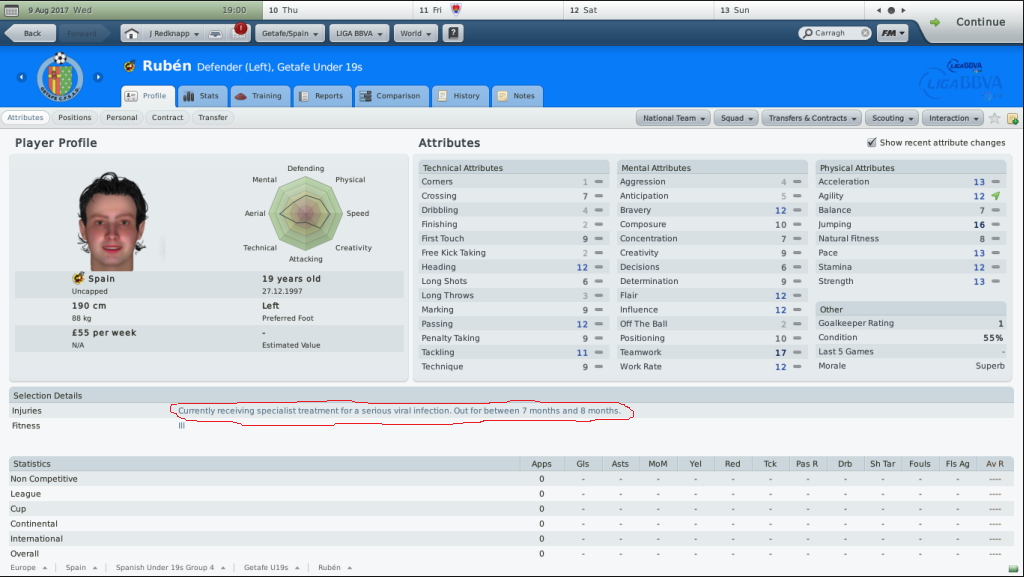 A serious viral infection? Really? Are you f**king kidding me?

Typing answers into the additional comments section then immediately reflecting on whether you’ve made the right life choices.

11 Resisting the urge to save game before crucial matches

They have a real life Football Manager game in progress and keep reloading the save until they win 4-0?? Only explanation for our 3-0 loss yesterday… https://t.co/vaDHE5Y0ns

If you’re a Football Manager purist then you know saving before a big game and quitting if you lose is the lowest form of cheating. Whatever happens, happens.

12 Putting on a suit for cup finals

You can’t exactly turn up to virtual Wembley in your pants, can you?

International friendlies are boring in real life. Why would I want to be in charge of a make-believe one? 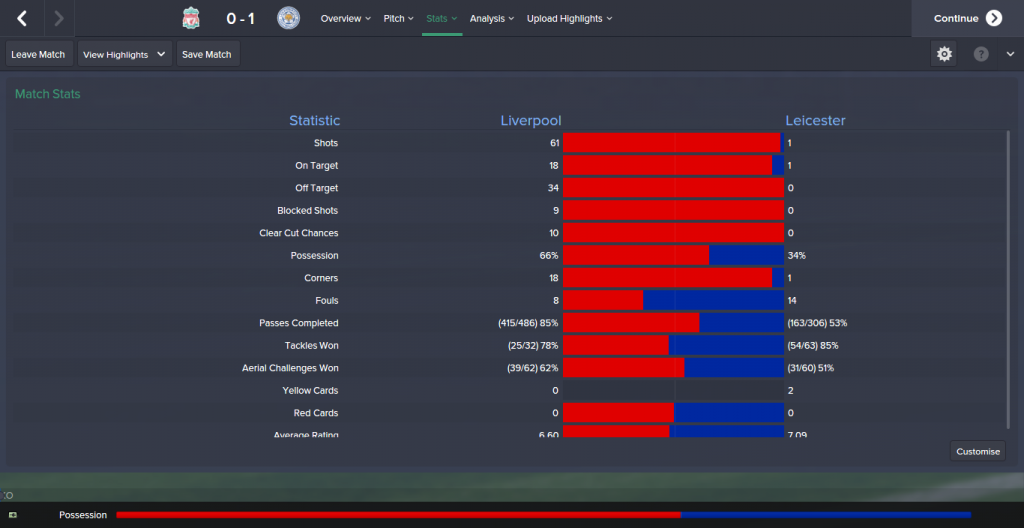 We always go back for more. Even after enduring defeats like this. Here we go again…