The Dutchman is arguably the most important Anfield recruit in recent memory as his titanic performances helped transform Jurgen Klopp’s Liverpool from nearly-men to Champions League winners and Premier League conquerors.

But Klopp’s side are simply too good for that. 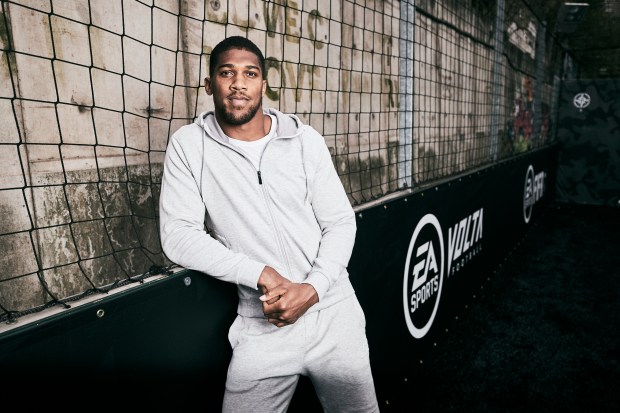 After 11 league games, the defending champions are level on points with table-toppers Spurs — no mean feat considering Van Dijk is far from the only key individual to be sidelined.

Since the Merseyside derby, Liverpool have kept a clean sheet in 50% of their games in all competitions.

When Van Dijk was fit and healthy, that figure was down at 28.6%.

As improbable as it sounds, Liverpool’s defence has actually improved without their talismanic No4.

We’ve given every Dream Team gaffer a free trial of Coach this festive period — just make sure your app is updated to access all the clever features.

There are many other factors to consider of course so this change in fortunes is not a reflection of Van Dijk, few would identify him as the reason for the Reds’ defensive wobble earlier in the campaign.

Liverpool’s fixtures look favourable for their defenders in December too: Fulham (a), Spurs (h), Crystal Palace (a), West Brom (h), Newcastle (a).

Remember, Fabinho (£2.4m) is categorised as a midfielder so he doesn’t acquire five points for clean sheets.

One specific transfer recommendation would be Robertson for Aymeric Laporte (£4.4m) who is in Pep Guardiola’s bad books — that change would also free up £0.2m to invest elsewhere.

*Terms and conditions: New customers only. Min Deposit: £10. First deposit matched up to £10. 1 x wagering at odds of 1.75+ to unlock Free Bet. Debit Card & PayPal deposits only. This offer is valid for 7 days from your new account being registered. Terms apply