It’s the most wonderful time of the year.

The fixtures are coming thick and fast with all the Premier League sides playing four times between now and early January.

The Champions League and Europa League, as a result, take a back seat until February when they renew for the knockout stages.

That means players from Liverpool, Man City, Spurs, Chelsea, Man United, Arsenal and Wolves no longer have the added advantage of more games on Dream Team.

So is it time to start thinking elsewhere?

Leicester are the obvious alternative to those sides in European competition, flying high in second and unbeaten since a defeat to Liverpool in early October.

They have two players past the 100-point mark in Jamie Vardy (137) and Ricardo Pereira (102); as many as Liverpool and Spurs and more than Chelsea, Man United and Arsenal.

The Foxes have a tricky run though, going to Everton in the League Cup on Wednesday night before mouthwatering title showdowns with first City and then Liverpool on Boxing Day.

If Dream Team operated with only points from Premier League matches, Vardy would be top of the player charts and Pereira fifth, just to highlight their dominance.

CASE FOR THE DEFENCE

Defensively is where the lack of European football could really make a difference.

Besides the Liverpool trio of Virgil van Dijk (76), Trent Alexander-Arnold (75) and Andy Robertson (71), there are NO more ‘top six’ representatives inside the top 20 performing defenders in Premier League games.

That just goes to show how weak the supposed bigger sides have been at the back this season, with Spurs, Arsenal and United keeping just two clean sheets each in the league so far.

Leicester lead the way with seven while Sheffield United, Crystal Palace and Burnley all have six.

If you haven’t already, you should be looking at that trio for defensive options.

The likes of George Baldock, Martin Kelly and James Tarkowski are all way outperforming defenders from the bigger clubs. 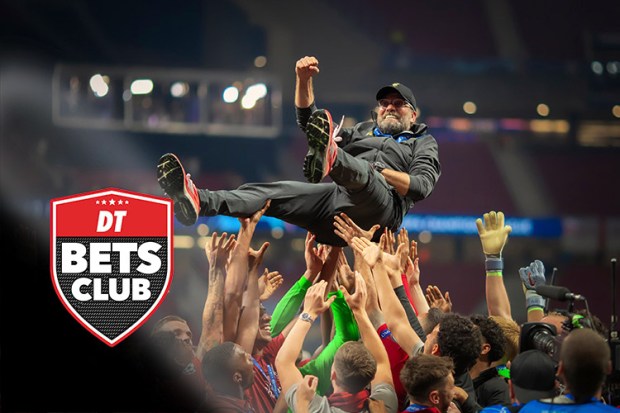 Just this weekend we have Man City vs Leicester and Spurs vs Chelsea; two huge games in the shake up for European places.

We like the look of Palace’s run, with the Eagles playing Newcastle, West Ham, Southampton and Norwich in their next four.

That reeks of some clean sheets while Wilfried Zaha has just discovered some good goalscoring form, bagging in three of his last five games.

Elsewhere Aston Villa players are another group to look out for.

Villa play Southampton, Norwich, Watford and Burnley over the festive period and have been a lot better than their league position suggests.

Their midfield in particular have been strong, with John McGinn, Jack Grealish and Anwar El Ghazi all scoring at least 60 points – more than David Silva, Dan James and Mason Mount.

Jurgen Klopp has already intimated how ridiculous the fixture pile up is over Christmas, but Liverpool’s is by far worse than anyone else’s.

Rotation will play a huge factor in your selections over the coming weeks, with clubs playing almost every three days at times.

We’ve already muscle injuries to the likes of John Stones and Gini Wijnaldum in recent weeks, so don’t be surprised to see more crop up.

Our best advice is make sure to keep at least one transfer until after Boxing Day, with January’s transfers dropping on Friday 3.

Injuries and suspensions update ahead of Game Week 8 - Stones sidelined