Surely everybody wants to pick the best players when it comes to fantasy football?

But on Dream Team this season, we’ve noticed that some of the campaign’s leading stars are being criminally under-picked by all of you lot.

Here’s five players who really should be in more teams at the moment.

GET A FREE £30 BET ON THE DARTS THIS WEEKEND 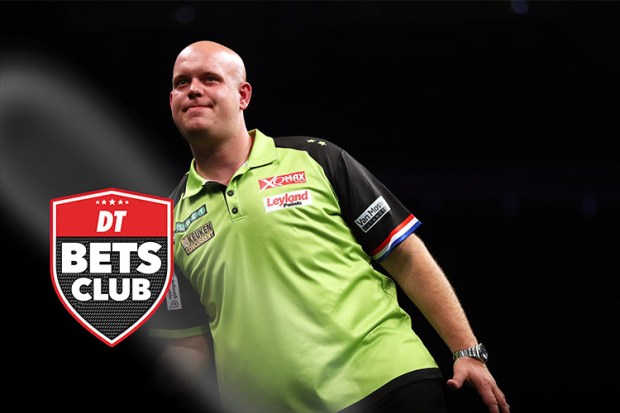 It’s crazy to think that the best defender on Dream Team at the moment has been picked by less than 20% of all managers.

Pereira is currently outscoring the likes of Trent Alexander-Arnold, Lucas Digne and Andrew Robertson this term, but he’s still not particularly popular on the game — all despite Leicester’s blistering campaign.

Even Harry Maguire (25.8%) has been chosen by more fantasy managers than the Portuguese full-back!

In many ways, this season has been all about Tammy.

The Chelsea striker has been in sensational form, netting 11 goals in the Premier League to put him up there among the best players on Dream Team with 132 points — in fact, that makes him the fifth best player on the game overall.

But despite his red hot form, he’s still only being picked by just over 30% of managers, which is around the same amount as the out-of-form Pierre-Emerick Aubameyang and the injured Sergio Aguero.

Alli has hit a run of incredible form since Jose Mourinho took over at Spurs, with the midfielder registering a stunning 46 points under the Special One.

But despite going from Dream Team zero to hero, Alli is still only being picked by 8% of you — which perhaps goes to show that many fantasy managers are still waiting to see how long his purple patch lasts for.

Wolves’ nippy winger has been one of the surprise stars of the campaign so far.

This time last year very few of us would’ve foreseen the Spaniard’s dramatic rise, with many fans believing he was just a one trick pony; a player with bags of pace, but little else to offer.

But this season he’s become one of Nuno Espirito Santo’s main men, notching three goals and three assists in all competitions for his side — including a brace in their 3-3 draw at Man City.

But despite boasting 90 points at the moment, he’s been picked up by a measly 2.3% of managers.

Sticking with criminally under-picked Wolves’ stars, we’re dumbfounded by the lack of appreciation for Jimenez at the moment.

The Mexican was a surprise hit on Dream Team last season and has seamlessly carried his form into the current campaign — leading Wolves’ charge into the next round of the Europa League and the top-half of the Premier League table.

Nine goals and six assists in all competitions shows how important he is to the side, while his haul of 112 points is better than Aguero, Richarlison and Teemu Pukki.