Premier League games come thick and fast in December, so you need to make sure you use your next batch of transfers wisely.

Luckily you can make three new switches to your Dream Team this Friday (December 6) — so why not consider this merry bunch?

Dele’s enjoying a new lease of life under Jose Mourinho, having netted four goals in four matches since the Special One took over at Spurs.

The midfielder also bagged an assist in the win over West Ham and was named Man of the Match against Bournemouth. In total, he’s picked up 39 points in the last two Game Weeks.

There’s just no stopping him right now, so why not jump on the Alli hype train as Spurs take on Burnley, Bayern, Wolves, Chelsea, Brighton and Norwich in their upcoming games?

The Man United forward hit two against Spurs on Wednesday to bring his Premier League total to nine goals so far, while his haul of 119 points is the fourth-best on Dream Team at the moment.

All eyes will be on him when United travel to City at the weekend, with Rashy proven to be a player for the big occasion. 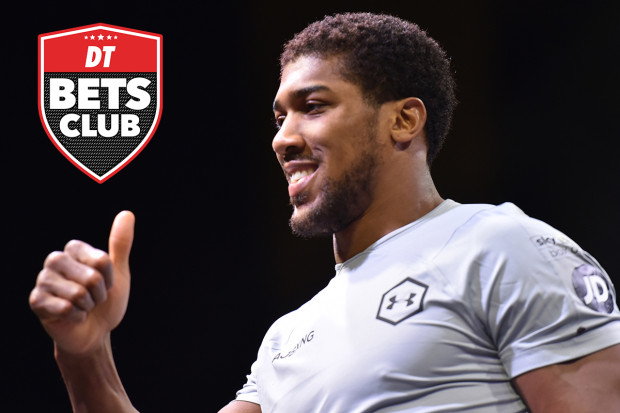 Sergio Aguero will definitely miss this weekend’s Manchester derby, while it’s hard to tell what state he’ll be in for their following games.

In the meantime, Jesus has been filling the void in attack and ended a wait of nine matches without a goal with his brace at Burnley on Wednesday.

Could this be the start of a fruitful month for the Brazilian?

Wolves’ marauding right-back was a bargain Dream Team favourite last season when he became a rich source of points.

But an injury-hit start to this campaign made him a somewhat frustrating option, with just 3.2% of fantasy football managers picking him at the moment.

He’s found form and fitness in recent weeks however; bagging 27 points over the last two Game Weeks — with goal-scoring performances against Braga and Sheffield United — so it might be time to bring the Irishman back in from the cold for the busy festive run.

Another exciting option for your defence is this Chelsea wonderkid.

Much like Doherty, James excels in attack as well as defence and has a goal and an assist to his name in recent weeks — often operating further up the pitch than the average full-back.

Having started the season as a rotation option in the squad after an impressive season-long loan at Wigan, his recent run in the Blues’ starting line-up proves he’s won over the trust of Frank Lampard, and he could be a fantastic bargain option for your Dream Team in the coming games.

A definitive list of the best fantasy football team names

What will Chelsea signing Tim Werner bring to Dream Team next season?

What could Man United target Jadon Sancho bring to Dream Team next season?