It’s been a rough month or so for Man United. Water is also wet.

They haven’t won since an unconvincing win over Astana in mid-September, drawing three and losing two since.

And their popularity on Dream Team is really beginning to reflect that. 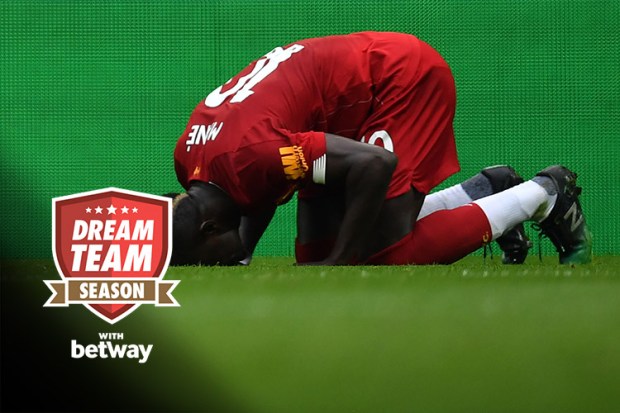 Over the international break three of their players filled all three slots at the top of the most transferred out statistics.

David De Gea hasn’t kept a league clean sheet since early September and questions over his fitness sparked a large exodus of transfers out.

Close behind him is Harry Maguire, whose early season form has evaporated with United looking shakier and shakier at the back.

Maguire remains their most picked player by some distance, but his popularity is plummeting at quite the rate.

Third on that list is Dan James, arguably United’s player of the season so far.

James was a revelation at the start of the season, his bargain £1m price making him a perfect budget option.

But James’ effectiveness has nosedived too, failing to score in any of his last seven games.

You’ve still got some October transfers left, haven’t you? Wouldn’t want them to go to waste, WOULD you?

This could be a crunch period for your Dream Team, with Carabao Cup fixtures to take into consideration too.

With all that in mind we’d go for the following…

Mane is Liverpool’s highest scoring player so far this season and is really cementing his place as their main man.

He has eight goals in 11 games in all competitions if you include the Super Cup final and is generally more reliable than Mo Salah now.

At £6.6m he doesn’t come cheap, but if you can find room for him you will be rewarded.

Three of Liverpool’s next four games are at home, while their only away fixture in that spell is at Aston Villa.

Big Seb Haller has settled just fine in the Premier League since his club-record move to West Ham in the summer.

The Frenchman seems to be the striker the Hammers have been crying out for for years.

Haller has four goals and an assist to show for his performances so far and faces Sheffield United and Newcastle at home in the next fortnight.

Ricardo is a forced to be reckoned with at Leicester and one of their best all round players.

No defender has scored more points in the last three Game Weeks than the marauding Portuguese right-back.

Leicester are solid at the back and dangerous going forward and could really flex their muscle against Southampton, Burton and Crystal Palace in the coming weeks.

GET IN MY SON!