Suddenly the great, all-conquering Man City are in real trouble.

After Aymeric Laporte was sidelined for five months, his central defensive partner John Stones has picked up an injury too.

Stones reportedly pulled a muscle in training as City prepared for their Champions League clash with Shakhtar on Wednesday night.

Pep Guardiola revealed the England man will now miss the next five weeks as a result:

More bad news for Pep. Says Stones was injured in training this morning. Out for 4/5 weeks. City now down to one fit centre-back (Otamendi)

It leaves the Premier League champions with just one fit recognised senior centre-back in Nicolas Otamendi.

And everyone who watched Otamendi’s car crash of a display in the defeat to Norwich on Saturday knows that really isn’t a good place to be.

So what does this mean for your Dream Team?

Well only 5% of you had picked Stones anyway, perhaps because of his fitness issues at the start of the season.

But we reckon, judging by Norwich’s win, this could have real knock on effects on City’s defence in general.

Suddenly they look very vulnerable, with Guardiola possibly having to use either Kyle Walker or Fernandinho out of position to partner Otamendi.

City have already conceded six goals this season – as many as Southampton, Sheffield United and Aston Villa.

And with Laporte and now Stones out things could get even grimmer for Guardiola and co.

In terms of replacements the likes of Andy Robertson, Lucas Digne and Harry Maguire are all the same price or cheaper on Dream Team.

So is it time to turn away from City defenders?

5 things to consider as European football returns to Dream Team 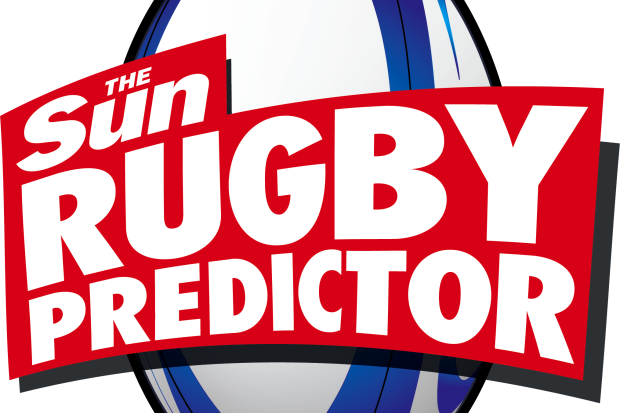