The Premier League officially crashes back into our lives tonight as Liverpool host Norwich, which means fantasy football should be taking priority.

If you haven’t signed up yet there’s still time to get your team in before the big kick off.

We’re as excited as you are and there’s several players we simply can’t wait to pick this season.

Alisson couldn’t have had a better debut season in English football.

The Brazilian won the Champions League and was the highest scoring goalkeeper on last season’s game with 209 points.

The Golden Glove winner has already been selected by 29.8% of Dream Team gaffers and we can’t wait to see if he can repeat his heroics from last season.

At £4.5m, he might appear expensive, but the Liverpool man was 14th top scorer last season – ahead of Paul Pogba and Raul Jimenez.

If you are looking for a cheaper option between the sticks, Tom Heaton might be the man for you.

The English goalkeeper already has 24 Premier League clean sheets, so at just £2m he could prove an absolute steal.

Are you ready to join the 0.8% of managers who have the former Burnley man in their sides? 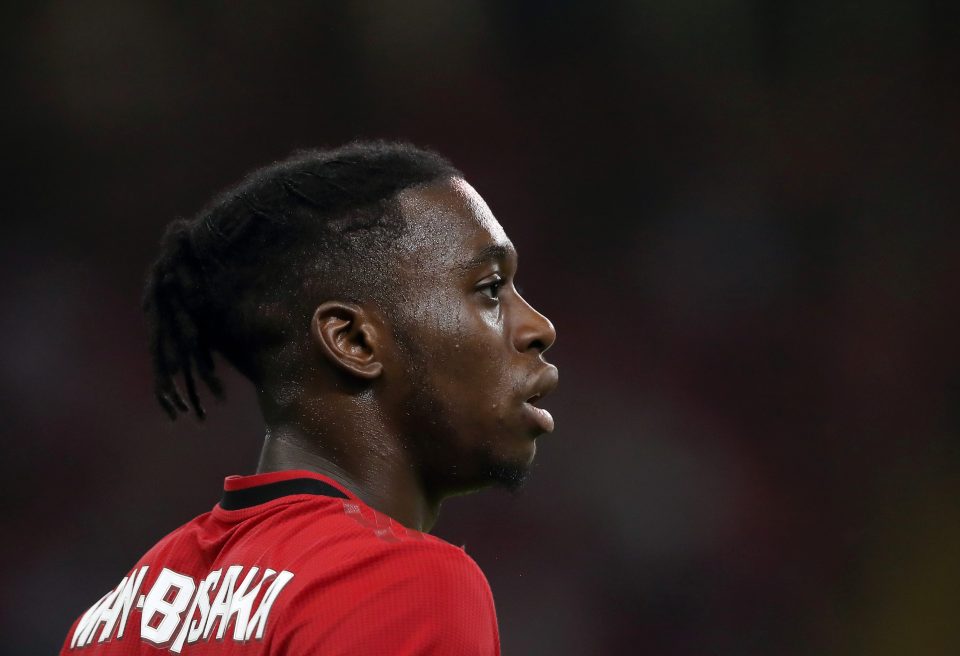 Can AWB carry his form to United?Aaron Wan-Bissaka had a season to remember with Crystal Palace last season, scoring 131 points.

Following his £50m move to Old Trafford we can’t wait to see if the 21-year-old is ready for the pressure of joining Man United.
28.7% of managers believe he is ready and have the £3.5m man in their teams already.

Liverpool’s non-existant transfer window means Joe Gomez (£3.5m) is set to partner Virgil van Dijk (£6m) at the back for the Reds.

The Dutchman has been selected by 50% of bosses, while Gomez has been picked by just 5.5%.

Free from injury, it will be interesting to see if the young Englishman can thrive playing next to VVD.

Two of the new boys in London have drawn a lot of attention on Dream team.
Both Christian Pulisic (3m) and Nicolas Pepe (£3.5m) are risky but popular options.

Are the pair ready for the Premier League? We hope so, and so a lot of managers!

Mane finished with 265 points while Silva ended up with 223. It would take some doing to match or improve on last season for the pair.

We have got one eye on Harry Kane for the season ahead… especially in August.
England’s captain has only scored one Premier League goal in the eighth month of the year and will be looking to improve on that unusual record.

43.7% are backing the striker to get off to a good start and, as a slightly cheaper option to Mo Salah and Sergio Aguero, you might want to as well.

Both Raul Jimenez (£3.5) and Callum Wilson (£3.5) were surprise packages last season and we are intrigued to see if they can repeat their breakthrough seasons.

Wilson scored 14 in the Premier League, while Jimenez bagged 13.

Wolves’ European games mean 11.3% have selected the Mexican, while only 5.5% have gone with Wilson.

You’re one of those people who leave everything to the last minute, aren’t you?

Liverpool and Norwich get the Premier League season underway at 8pm tonight, so get your teams in before then.

All our tips can be found here, so make sure you’re up to scratch with all the basics before you eventually decide on an XI.

GET IN MY SON!