Who’s up for round two of Dream Team Draft then?

With the Premier League returning to our lives soon, our draft game is back to really crank up the competition between your mates.

Draft is arguably the most exciting way to play fantasy football and, like the Season game, it’s completely free to play. 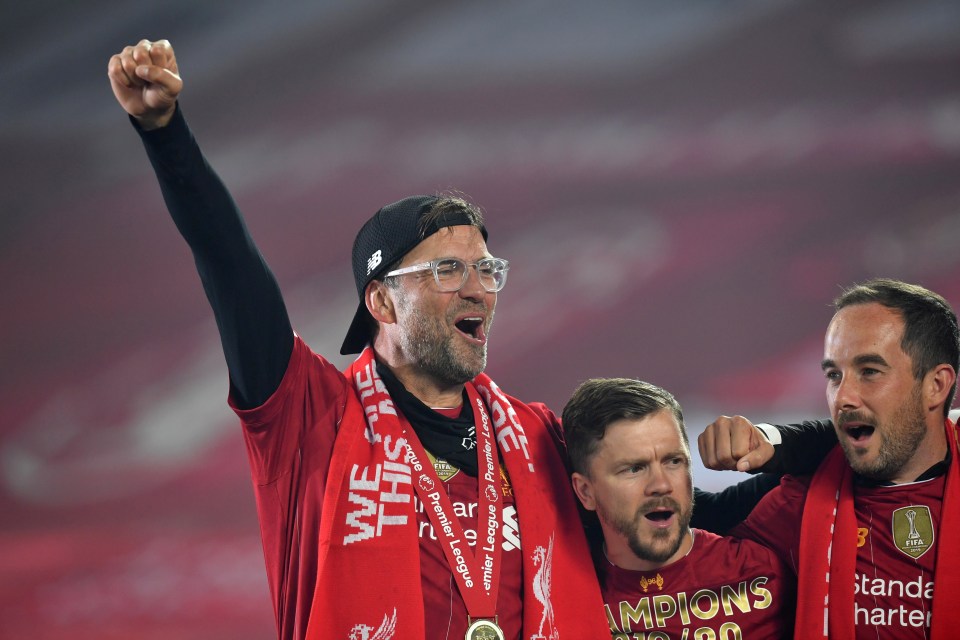 Player selection in the draft: 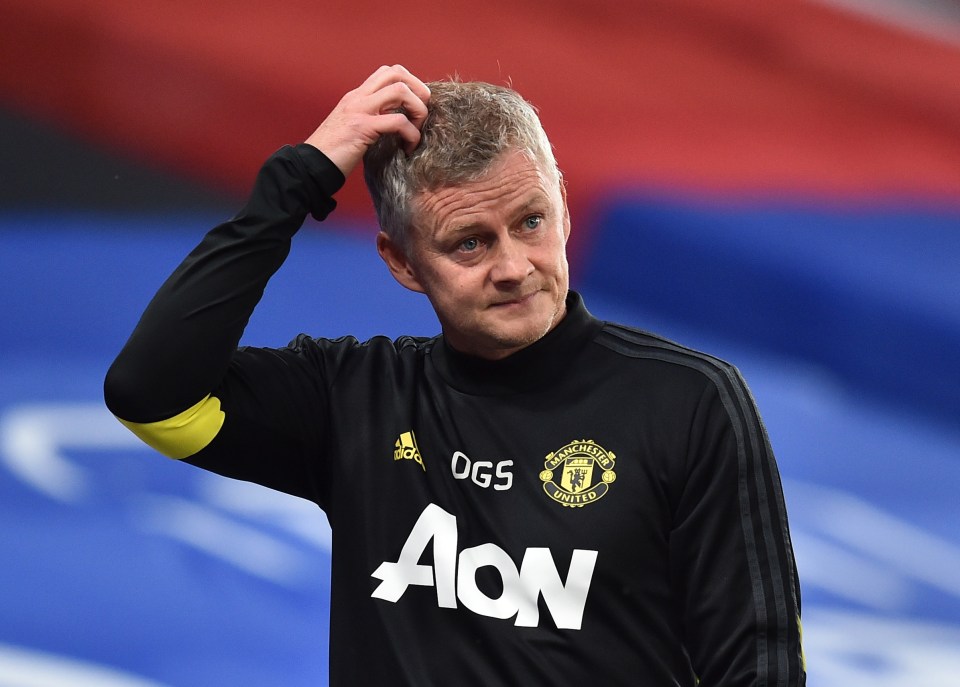 Every year choosing your team name seems to become more and more imperative.

Whether you’re more Lallanas in Pyjamas than Mee, Myself and Ibe you should find this extensive list both useful and entertaining.

For everything else Draft related, please refer to our Game Rules page.