One man in particular who’s caught the eye at the King Power in recent weeks is Youri Tielemans who arrived on loan from Monaco until the end of the season. 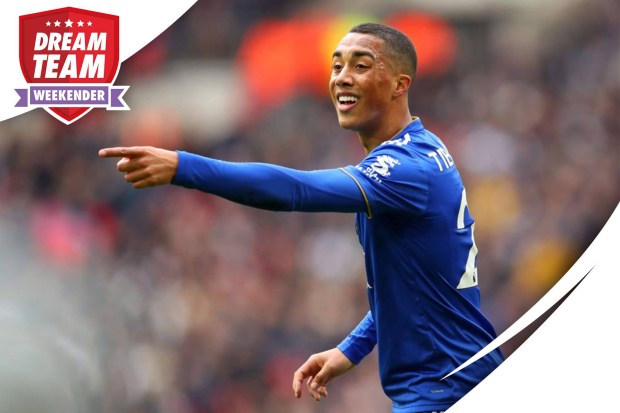 Tielemans joined the Premier League with a big reputation having impressed in Ligue 1 and with the Belgian national team respectively.

He’s delivered on the hefty expectations and become an important player for Leicester in recent weeks, proving himself to be a well-rounded midfielder capable of providing goals and assists.

The 21-year-old could be exactly what your Dream Team needs to separate you from the chasing pack as we enter the business end of the season.

Tielemans has picked up 19 points from his seven games for the Foxes and seems to be getting better with every game he plays.

The Belgian stole the show in Game Week 28 with an eight-points haul against Fulham in which he scored and provided one assist for Jamie Vardy.

He continued his good form with a further five points against Bournemouth in Game Week 30, providing yet another assist for Vardy as their relationship approaches telepathic level.

With one goal and four assists since his January arrival, Tielemans should be on the radar of all Dream Team managers ahead of the new transfers dropping this Friday.

Whereas you might have just missed the boat with his team-mates, there’s never been a better time to get on board the Tieleman’s bandwagon.

Leicester’s next three fixtures look favourable with Huddersfield, Newcastle and West Ham providing opposition that the Belgian will fancy his chances against.

Tielemans will set you back just £2.2m which makes him Dream Team’s best value-for-money midfielder considering his impressive recent form.

GET IN MY SON