The Premier League’s warm embrace returns this weekend following the international break, which means it’s time to get reacquainted with your Dream Team. 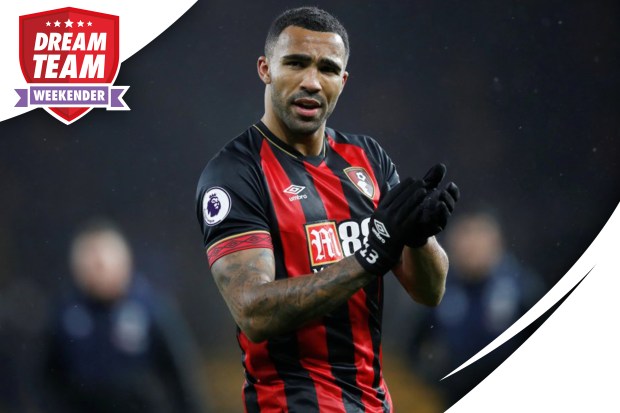 Dier, Aurier and Harry Winks are Spurs’ big absentees for their weekend clash with Liverpool.

Dier was injured in England’s 5-0 win against the Czech Republic last week and was forced to withdraw from the squad for their visit to Montenegro. He now faces a couple of weeks on the sidelines.

Paterson has proven to be a popular Dream Team signing this season, mainly because he’s down as a defender on our game but likes to play further forward.

Sadly it seems an ankle injury will keep him out for the rest of the season.

This popular left-back was forced to pull out of France’s squad during the international break after picking up a thigh injury.

But Marco Silva believes he’ll be ready to play against West Ham at the weekend.

It was a difficult international break for Arsenal players, but it looks like Ramsey and Nacho both took part in training on Friday, while Xhaka was not even included in Arsenal’s latest injury update. No news is good news, we presume?

It was a similar story for Man United, with a plethora of stars pulling out of their various national teams over the last fortnight.

However, all of the aforementioned players arrived for training ahead of United’s Saturday match against Watford, with Marcus Rashford and Jesse Lingard seemingly all alright too.

In fact, the only absentees that were 100% confirmed by new full-time boss Ole Gunnar Solskjaer were Matteo Darmian, Antonio Valencia and Alexis Sanchez.

The pair were forced to withdraw from their respective national team squads last week due to fitness issues, but they should be fit enough to play against Spurs on Sunday.

More good news is that long-time absentee and Dream Team favourite Joe Gomez could be back from his injury very soon, with Klopp telling reporters on Friday: “Joe was back yesterday after 15 weeks, what a long time, but yesterday it looked really good. Of course, it’s early stages and he is really now adapting again to proper football training after having thousands of rehab sessions.”