The Premier League finally returns this weekend, which is great news for fantasy football fans.

Man United’s derby clash with Liverpool on Sunday is the pick of the league fixtures, while all eyes will be on Wembley for the Carabao Cup final between Man City and Chelsea.

One of the league’s biggest derby clashes AND a cup final, all on the same day? 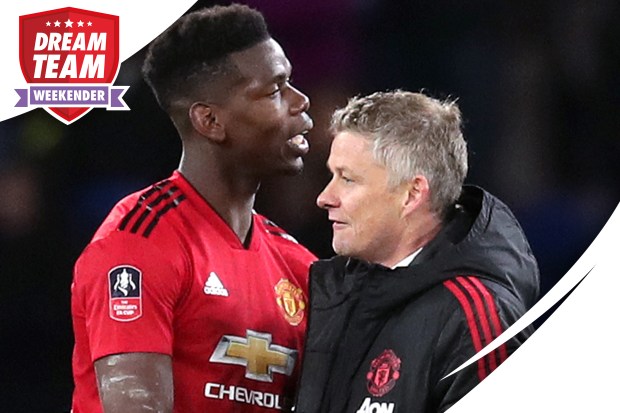 If that isn’t enough to tickle your fancy, then Harry Kane’s imminent return from injury in Spurs’ game with Burnley on Saturday is enough to make this a very good weekend for Dream Team connoisseurs.

In fact, we reckon this is the best weekend of the season so far and a good time to get involved with Dream Team Weekender, wouldn’t you say?

There’s £5,000 up for grabs with Weekender and all you need to do is pick SEVEN players from this weekend’s Premier League and Carabao Cup fixtures.

There’s no transfer budget and no limit to the number of players you can pick from one club – and it’s completely FREE to play.

But who should you be picking?

We’re very tempted to back Kane on his probable return from injury this weekend, but we’re still not entirely sure how much he’ll play.

So perhaps you should go for Sergio Aguero instead, especially as he’s in brilliant goal-scoring form at the moment and will be the one to watch against Chelsea on Sunday.

After all, he did score a hat-trick against the Blues in the most recent round of league fixtures.

On a slightly different note, Newcastle’s home clash against Huddersfield won’t exactly be billed as a thriller – but perhaps you might want to go for one or two of the Magpies defenders for your Weekender team.

Bottom-of-the-table Huddersfield aren’t exactly known for scoring, and away from home they’ve managed to draw a blank in five of their last eight matches.

Centre-back Jamaal Lascelles or maybe even goalkeeper Martin Dubravka might be worth some consideration.

Then of course there’s the big North West derby on Sunday between Man United and Liverpool.

Paul Pogba is the name that stands out ahead of this one, as the Frenchman has netted nine goals in his last 12 games.

He also feels like the type of personality to take this fixture by the horns, doesn’t he? 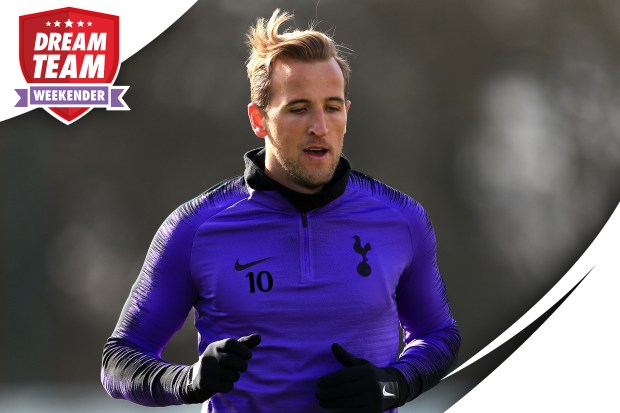