Dream Team managers were made to wait that little bit longer than usual to unlock their monthly transfers due to the way December has worked out.

And a lot of them might be regretting some particularly knee-jerk decisions after the weekend’s action. 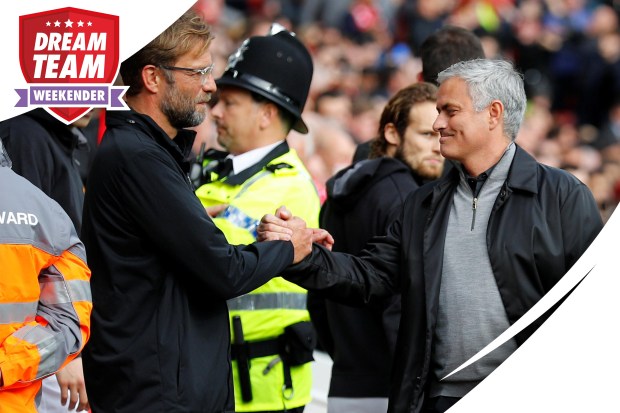 That’s because none – and we mean none – of the most popular players so far this month properly delivered.

Not a single member of the top 10 most transferred in stars delivered double figures this weekend, while only two registered more than five points.

Three of them didn’t even start this round of Premier League games, with Harry Kane, Callum Wilson and Trent Alexander-Arnold all either rotated or injured.

Pierre-Emerick Aubameyang received the most transfer love and picked up five points for his assist against Huddersfield.

But Leroy Sane, Raheem Sterling, Aymeric Laporte and Riyad Mahrez were all snaffled by Chelsea as Man City tasted defeat for the first time this season.

Only Matt Doherty and Virgil van Dijk in the top 10 really stepped up, registering eight points apiece in wins over Newcastle and Bournemouth respectively.

Instead it was down to some previous Dream Team favourites to steal the show.

Mo Salah’s hat-trick bagged him just the 28 points, easily the highest points-scorer this weekend, with Cesar Azpilicueta and Dele Alli some of the others to enjoy themselves.

Salah has actually been transferred out more than he’s been brought in so far in December, which might change a bit this week.

We’re sure it was just an off weekend, but it has taught us that patience is a virtue for Dream Team managers over this busy festive period.

Hold tight – it could be a bumpy ride.