It wouldn’t be Premier League fantasy football if there weren’t curve balls being thrown all over the place.

One of the biggest surprises of the season so far has been Bournemouth’s impressive defensive performances, helping the Cherries to rack up two wins from their first two games.

Eddie Howe’s men had been tipped by many as a side that would struggle this season, however their early season form would suggest otherwise. 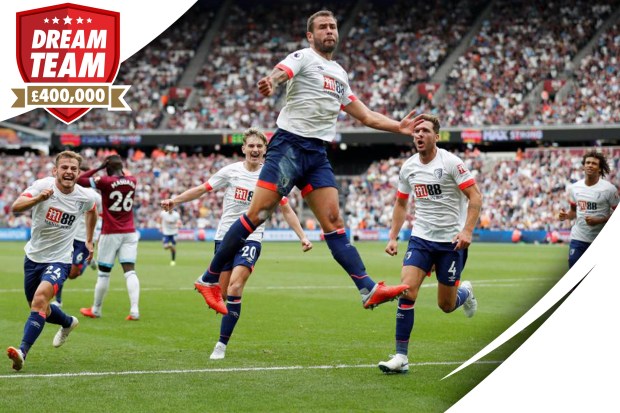 In the past, Bournemouth’s achilles heel has been their defence, with mistakes and a lack of pace at the back often leading to goals.

The Cherries however seem to have finally learnt how to stop leaking goals in the top flight, with their defenders some of the highest point-scorers in fantasy football.

Howe’s defenders, although not the most glamorous names on paper, nor particularly high point-scorers on Dream Team last season, are very good value for money in this year’s game.

ONE OF THE LATEST FANTASY FOOTBALL TIPS FROM OUR EXPERT:

99.9% of you are ignoring the best goalkeeper on Dream Team

Having scored only one point less than Chelsea’s Marcos Alonso, Cook is the second highest point-scoring defender on Dream Team.

The towering centre-back has racked up 23 points from Bournemouth’s first two games and looks a player full of confidence.

Cook, who has been selected by just 0.8% of managers, retained his place in the starting eleven for this season, with club captain Simon Francis the one to make way.

Despite playing just 35 minutes this season, making only cameo appearance off the bench, Francis has still picked up ten points so far in fantasy football.

The Cherries captain provided one assist in his side’s opening day victory over Cardiff and was also impressive off the bench against West Ham.

Nathan Ake has replaced Francis in the starting eleven and has looked just as assured in the South Coast sides’ defence.

The former Chelsea man has featured in both of Bournemouth’s games this season, including the clean sheet victory over Cardiff.

The Dutchman has picked up 8 points this season, playing 90 minutes in both the victories so far.

Ake’s points tally is however bettered by both Charlie Daniels and Adam Smith this season.

The left-back, who is the cheapest player on Dream Team at just £1m, has picked up ten points already this season.

Selected by over 7% of managers, mostly as a budget saving tactic, Daniels has actually turned out to be the best value for money player in the league.

Adam Smith completes the impressive showing from Bournemouth’s defenders, having picked up 11 points on Dream Team.

The Cherries defenders share 62 points between them, the most out of any back-line in the league, surpassing even Liverpool’s (61 points) and Man City’s (47 points).

Bournemouth face a tricky test next when they host Everton, where they will be up against one of the league’s most inform forwards in Richarlison. 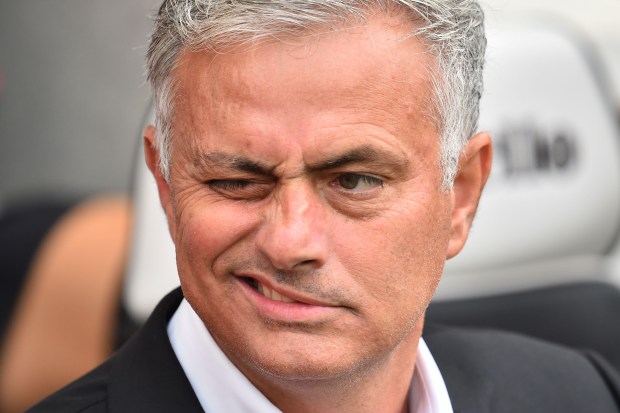 If any side is capable of keeping out the high point-scoring Brazilian (25 points) it could well be Bournemouth.

It’s a battle between fruits and sweets. Can the Cherries continue their defensive solidarity against the Toffees?