The gaffer atop the mini-league at the end of the season is often the one who played Dream Team with their head, not their heart.

If you want evidence of this cold logic in action, look no further than Charlie Daniels. 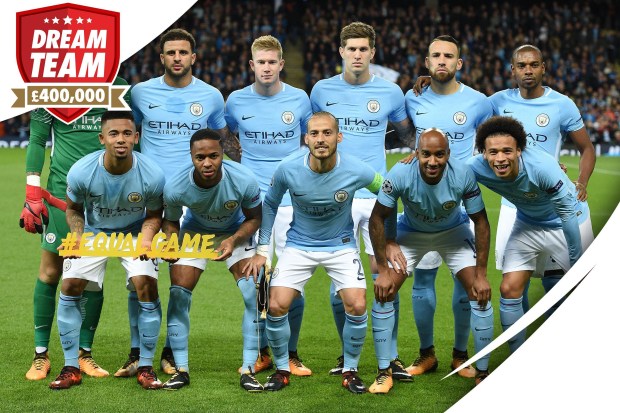 Because he’s an absolute bargain!

Daniels is the equal cheapest player in the game at just £1.0m.

Without doing any research whatsoever, he’s surely the best player in Dream Team history to ever be slapped with such a price tag?

Tens of thousands of managers have selected Daniels so they can donate the majority of their budget to their forward line.

Daniels scored one goal and provided three assists in the league last season on his way to a modest total of 42 points.

By picking him, you’re effectively committing to a line-up of ten rather than eleven.

But you’ll have an average of £4.9m to spend on the other ten players — enough to guarantee a top performer in every other position.

Daniels is by far the most appealing option of all the players starting the game at £1.0m — he’s over ten times more popular than second-placed Daryl Janmaat among the cheapest of the cheap.

This tactic is a gamble of course, but one worth considering.