Fantasy football isn’t for everyone.

The nature of the game means some of the best players in the Premier League aren’t recognised for their brilliance.

Some things in life are just unfair, aren’t they? 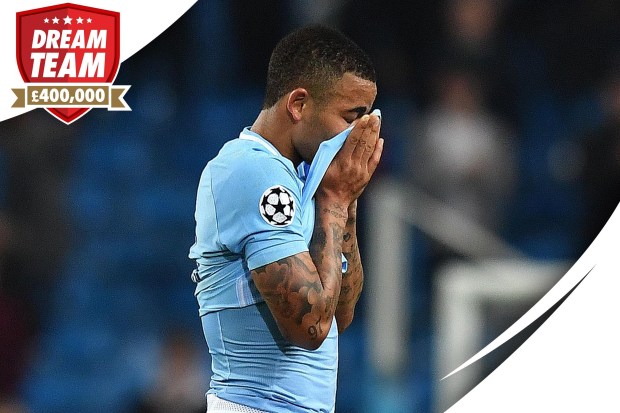 Remember Dream Team isn’t about balance, it’s about scoring as many points as you possibly can across the course of the season.

So whatever you do, avoid these brilliant players who are utterly useless fantasy football flops…

But the most loveable character in the game doesn’t feel the appreciation on Dream Team, with his lack of goals and assists the ultimate drawback.

He picked up 115 points last season – less than Phil Jones.

Cech is a Premier League stalwart with the all time clean sheet record but his powers have faded somewhat in recent years.

It doesn’t help, of course, that he’s had a porous Arsenal defence with Shkodran Mustafi in front of him.

Captain Fantastic and Mr Inspirational he might be, but Kompany’s glass knees have really held him back.

Injury plagued players are an absolute no no – see Daniel Sturridge for reference too – and the big Belgian is right up there in that discussion.

Arguably Man United’s best player last season who brought a balance and solidity to their midfield.

But did he get any reward on Dream Team? Did he heck.

Just the one goal and assist might explain why.

Too many chefs spoiling the broth definitely applies to fantasy football.

Man City’s embarrassment of riches ultimately means not everyone is guaranteed regular game time and the likes of Jesus, Bernardo Silva and Ilkay Gundogan have all suffered.

Jesus rotates equally with Sergio Aguero but the latter’s prolific strike rate means the Brazilian is left trailing a lot of the time.

We don’t like to blow our own trumpet but this time last year we tipped Mo Salah as your essential Dream Team pick.

He went onto to do quite well, breaking all kinds of records and scoring 412 points – the highest on the game.

This year we’re going for Pierre-Emerick Aubameyang instead, who will be revitalised from a World Cup-free summer.

Watch him score goals for fun – and here we explain why.

Fantasy football tips: How to use your transfers

Transfers are the most important aspect of fantasy football every season.

Being too trigger happy can be your downfall whilst patience is a virtue.

You only get three a month and your £50m budget means you’ve got to be cautious of player prices too.

Here we detail just how and when to use them.