It’s been a summer of moaning and sulking for Jose Mourinho.

But we imagine even the Special One managed to crack a smile after Manchester United’s win over Real Madrid in Miami to conclude their tour of the US. 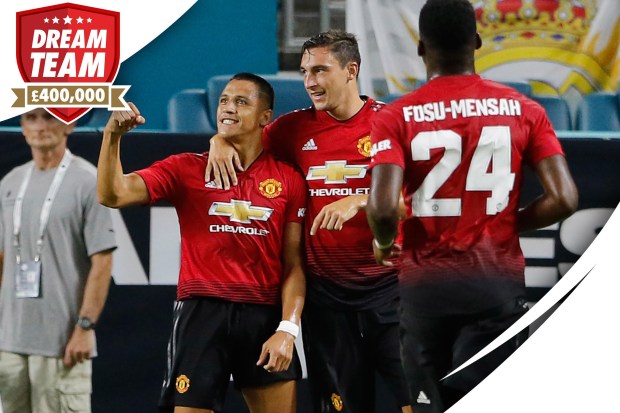 Alexis Sanchez and Ander Herrera were both on target for the Red Devils in their 2-1 victory over the Champions League holders, but what did we learn from the match from a fantasy football perspective?

5 Alexis Sanchez is well rested and fired up

Sanchez proved to United fans that he was a decent piano player, but that was about it.

The forward really struggled to show fans what he could do at Old Trafford, pulling off a succession of sub-par performances that accumulated in just three goals.

But with Chile’s failure to reach the World Cup, Sanchez is one of United’s best-rested players ahead of the new season.

And it showed in their win over Madrid, as he notched a goal and an assist to (hopefully) give us all a taster of things to come.

4 Could Juan Mata surprise us all this season?

Along with Sanchez, Mata really impressed against Madrid, playing just off of the Chilean as part of United’s two-man attack.

With Romelu Lukaku still resting after the World Cup, we doubt Mata will find himself in this position too often this season, but he’s still proven his worth to the team and looks raring to go for the new season.

Could be a fantasy football dark horse this season, especially considering how well he’s linked up with Sanchez and Fred.

3 Fred has the potential to light up the Premier League

With all the doom and gloom surrounding United’s preparation for the new season, it’s perhaps easy to forget that they forked out £52million for Brazilian midfielder Fred.

He was one of the most sought-after players around last season, so United fans should be pleased as punch to see him wearing red this season. 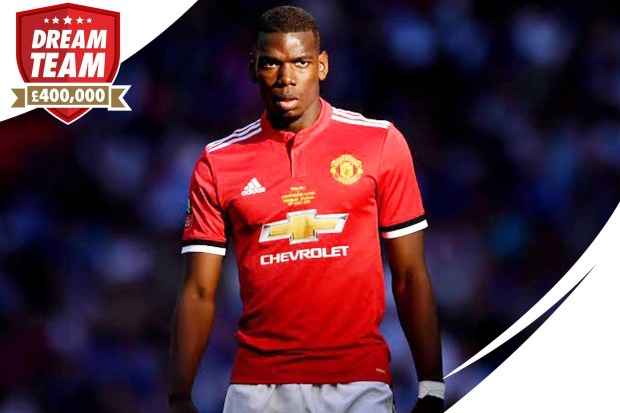 After appearing as a substitute in Saturday’s defeat to Liverpool, he was handed his first start in a United shirt against Madrid and looked thoroughly tricky and composed in the middle.

As the season begins, his passing ability and technique will certainly provide something different for the side, and he could be well worth a gamble for your Dream Team.

2 Eric Bailly is fit and ready

Bailly spent a large portion of last season on the sidelines, after suffering an ankle injury back in November.

But having played the full 90 minutes as the heart of United’s defence against Madrid, it looks like the Ivorian is fit and ready for the new season.

Which is great news, as the season-before-last, he was one of the best defenders you could have on fantasy football.

1 Shaw and Darmian will start the season

Not only is Mourinho crying out for a new centre-back, but a number of his current crop are either injured or tired from the World Cup.

That means Luke Shaw and Matteo Darmian are United’s fittest defensive options, so will almost definitely start their opener against Leicester on August 10.