The new Premier League season is on the horizon, which means fantasy football is pretty much the only thing we’re thinking about at the moment.

Dream Team is ready and awaiting for you to sign up, and we’ve already handed out plenty of hints and tips on who you should select for your team this season.

But what about the folks you really should avoid? 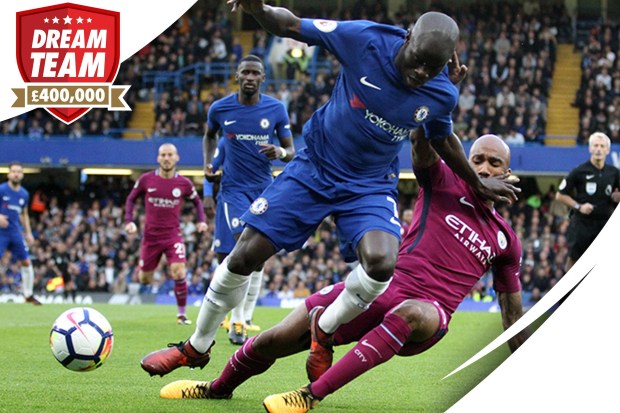 This might come as a shock to you, but fantasy football is slightly different to the real world.

Sometimes, players who are excellent in real life are absolutely pointless in the game.

So we’ve tried to narrow it down to three types of player who are often staples of any decent team, but just don’t cut it in the world of fantasy football.

Ask anyone – especially fans of Chelsea – and they’ll tell you that N’Golo Kante is easily the best and most important player in the team.

Hard-working, tough-tackling and seemingly everywhere on the pitch, the little Frenchman is one of the true midfield greats of his generation.

But when it comes to fantasy football, your midfielders mostly score points from goals and assists – and we’re sorry to say that Kante doesn’t get too many of those.

We think the same goes for Spurs hard-man Eric Dier, Wolves starlet Ruben Neves and even West Ham’s summer signing Jack Wilshere; all of whom are fantastic midfielders in the real world, but rarely come good for fantasy football.

Stick to those goal-scoring playmakers instead, we reckon.

Midfielders who play as defenders

Admittedly, Fabian Delph probably will get a good few games this season, as Pep Guardiola clearly sees something in the once-forgotten midfielder.

When Benjamin Mendy got injured last season, he quickly came in as a make-shift left wing-back and coped with his new role exceptionally well.

But Delph is still classed as a midfielder on our game this season, which means he’s not getting very many goals or assists, but also won’t be legible for the clean-sheet bonus defenders usually get.

To put it simply, please avoid selecting him.

Get these City players in your Dream Team 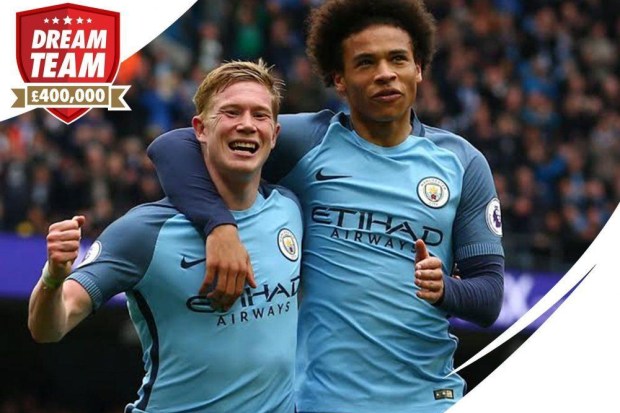 One of the top performers – 16 assists and eight goals.

It’s been a problem in the past with other players too.

James Milner, Ashley Young and Victor Moses have all gone through positional changes in recent years – going from the midfield to defence – and we’re sure there’ll be another player to add to that list this season as well.

Alex Iwobi to play as a wing-back later on this year? You’ve heard it here first.

It’s not exactly classy, but the target man is always going to be a popular position in the game.

Perhaps the best and most successful example of this in the Premier League in recent years is Shinji Okazaki, who’s has been a mainstay in Leicester’s side since he joined the club back in 2015.

Despite only scoring a handful of goals during his time at the King Power, he’s proved to be a vital member of the team thanks to his hard-work off the ball and his link-up play with Jamie Vardy.

Of course, it’s usually Vardy who scores the goals for the Foxes, while Okazaki makes the space.

That means he doesn’t really score as many goals as you’d expect from a striker who plays so regularly, and that’s bad news for your fantasy football team.

Have a good think before you select a certain forward in your fantasy football team, because they might just be someone to lump the ball up-field towards – and that’s not going to help you win that mini-league.