Football is officially back next weekend.

That means you need to pick your Dream Team and work out how you can crowbar Man City’s defence, midfield and attack into your team.

Just kidding, there are loads of options outside Man City but you might have to decide between the two highest scorers from last season: Harry Kane and Mo Salah.

Should I pick Harry Kane or Mo Salah?

This is an eternal question, one on hand you have an out-and-out goalscorer that is the focal point of his team and everything goes through him in Kane.

On the other you have a blistering attacker that is part of a fluid machine and will back up his goals with plenty of assists in Salah.

Everyone will be desperate to get the pair into their team but at £8m each, and remember your total budget is £50m, some sacrifices might have to be made. 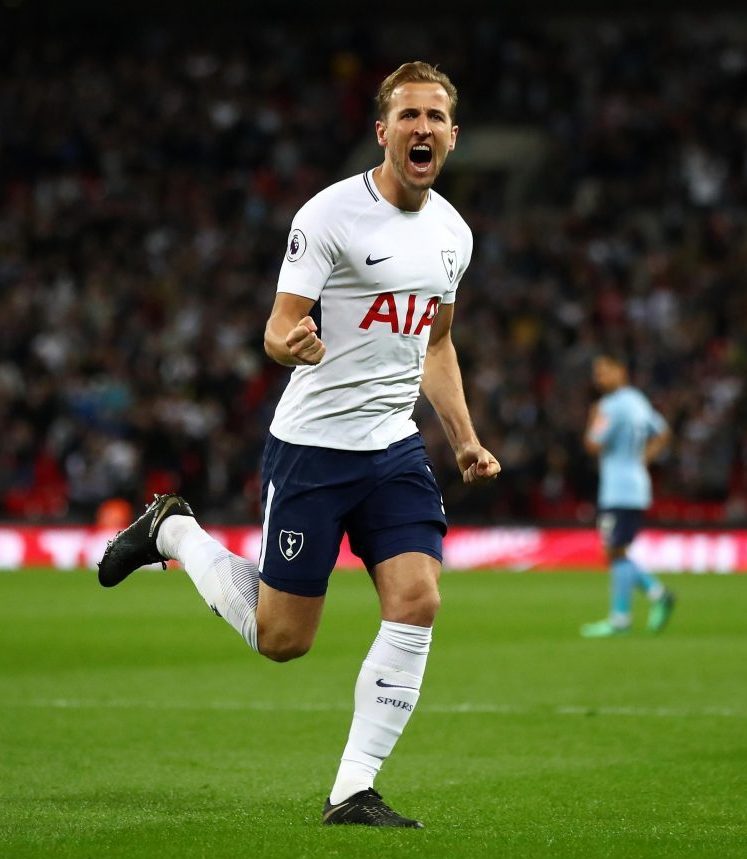 The England striker is bringing a shiny World Cup Golden Boot back to the Premier League this season and expect goals, goals, goals.

While Salah has Firmino and Sadio Mane chipping in with goals and assists, Kane hoovers up the majority of points for Spurs – Son Hueng-Min was the club’s next top scorer in 18th place overall.

Kane will set you back £8m but the double Premier League Golden Boot winner has proven he’s a goals machine.

And as you very well know, goals = points.

Kane was the most expensive player at the start of last season but Mo Salah’s ridiculous exploits saw the Egyptian King soon overtake the England captain.

Salah racked up a magnificent 412 points – becoming only the second player in Dream Team history after Cristiano Ronaldo to break the 400 point barrier.

The Liverpool attacker obliterated several Premier League records last season including: most goals in a single season, most goals by an African player in one season and scoring in the most separate games.

Salah will take a hefty chunk of your budget at £8m but if his mouth-watering fantasy performances from last season are anything to go by he’s a must.

Right. Without starting a mass online debate, here’s a disclaimer that this is just my opinion.

It’s the smart move to go with Kane, just because he has been a consistent performer in the Premier League for several years now.

This is a stark contrast to Salah, who only has one exceptional season under his belt.

If you’re going to splash out £8m on one of them, our recommendation is Kane.