Riyad Mahrez is without a shadow of a doubt a Dream Team favourite.

Three seasons ago he emerged from nowhere to lead Leicester to the most improbable title win ever, scoring points for fun throughout 2015/16.

Despite a lull the year after he was back with a bang again last season, earning himself a club-record move to champions Man City this summer. 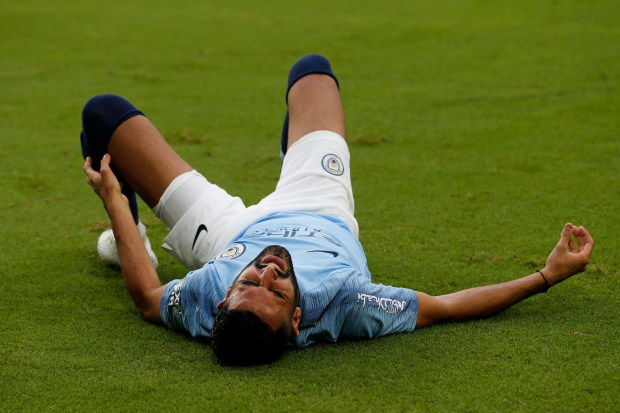 But his dream switch has already hit a snag – and it leaves 15% of Dream Team managers with a decision to make way before the season has even got going.

Mahrez had to be taken off during the first half of City’s pre-season win over Bayern Munich at the weekend.

Pep Guardiola remained coy about the extent of the injury in the immediate aftermath, but silence can be deafening when it comes to progress reports.

And Mahrez indeed emerged from the club’s hotel in the US on crutches with a brace around his foot.

City are now extremely worried that their prize summer signing will miss the start of the campaign, which begins away at Arsenal on August 12.

The Premier League champions, of course, have an embarrassment of riches in attack but Mahrez’s absence will be a huge blow, particularly with Raheem Sterling still on holiday after his World Cup excursions.

Why Mahrez is a Dream Team favourite 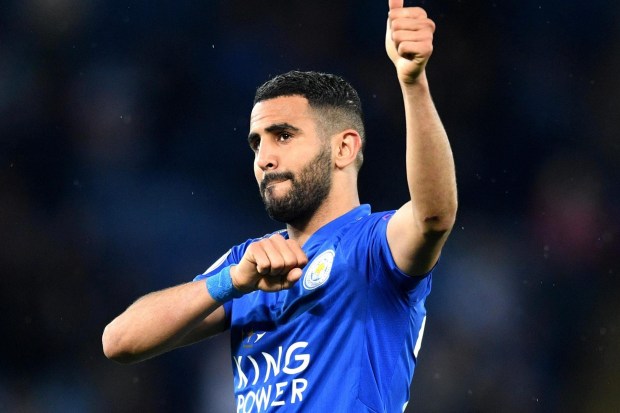 And it’s not just Pep Guardiola that has been left with a decision to make.

Mahrez has, as always, proved hugely popular amongst Dream Team managers to far this summer with nearly 15% of you selecting the Algerian.

That’s more than the likes of Alexis Sanchez, Christian Eriksen and Marko Arnautovic.

The latter could be a worthy replacement in fact, particularly as they are evenly priced at £4m.

So what’s your next move? Do you stick or twist?