With the World Cup done and dusted, the return of the Premier League and fantasy football is what it’s all about.

The 2018/19 campaign is edging closer by the day, with Manchester United kicking things off against Leicester on August 10.

As you can tell, we’re pretty excited about it – especially as Dream Team is officially back, bigger and better than ever. 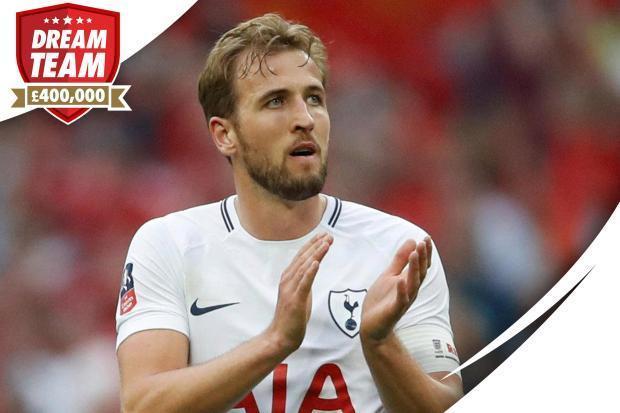 It’s time to sign up and pick your team, but there’s one thing you should know before you do.

This season, TWO players has the pleasure of being the most expensive on Dream Team…

It makes sense really, doesn’t it?

These two were the best players on fantasy football last season, with Salah topping the table with 412 points, with Kane just behind on 376.

Salah finished the season at the top scorer in the Premier League with 32 goals, just pipping Kane to the Golden Boot who notched 30.

For a long time, it looked like Kane would be the man to top the rankings, but his late-season knock helped Salah catch up and overtake the Spurs man.

Even so, Kane was the top scorer at the World Cup – notching six goals as England made it all the way to the semi-finals – and was the best player you could have on Dream Team World Cup.

Each priced at £8.0m at the start of the season, we could even see their prices increase as the season goes on.

Kane was the most expensive player on Dream Team last season as well, starting out at £8.0m but finishing up valued at £8.4m.

How did Kane get on in fantasy football last season? 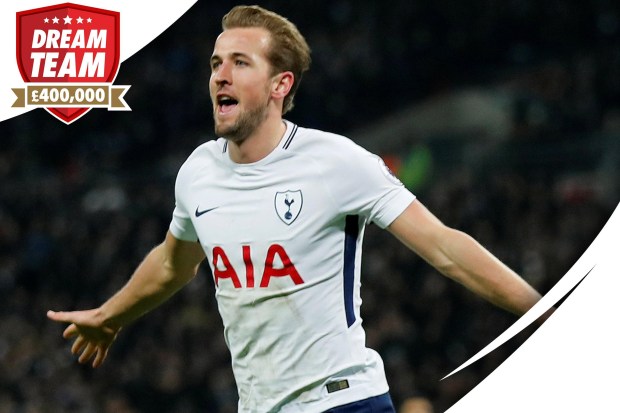 The meteoric rise of Salah last season is even more eye-opening, with the Egyptian King moving to Liverpool last summer with plenty of promise and intrigue and starting out at just £4.0m.

He finished the campaign priced a whopping £11.5m.

How did Salah get on in fantasy football last season? 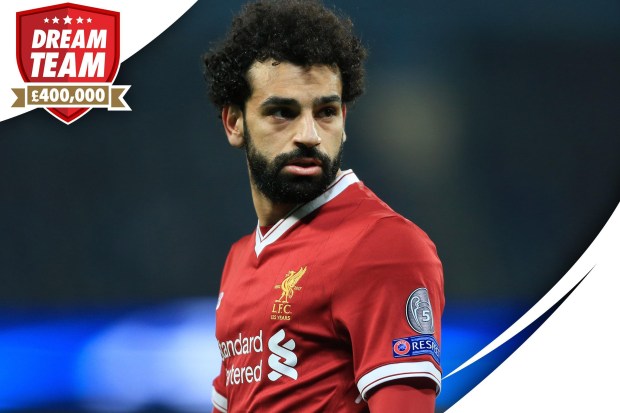 The Dream Team game is officially live now so you can already start getting your teams in ahead of the new season.

Major new signings Naby Keita, Fred and Jorginho are all available, while future acquisitions throughout the summer will be added when they are confirmed.