We hate to tell you this, but many of you have fallen at the first hurdle.

Kudos to the hundreds of thousands of you who have already selected your Dream Team World Cup side for this summer’s fantasy football festival.

We’ve been checking the stats and you lot clearly know your stuff.

However, thousands of you are making an absolute schoolboy error that has the potential to derail your mini-league campaign before it gets off the ground.

The simplest way we can put it is… don’t pick Ederson!

Man City’s ball-playing keeper would be first-choice for nearly every other country in the world. 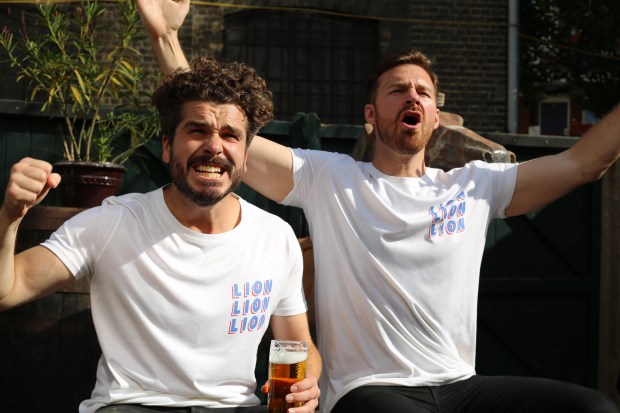 But it just so happens that Brazil have another world-class stopper in their ranks.

Alisson has been given the No1 jersey by Tite for this summer’s tournament and will almost certainly start between the sticks.

Ederson may be a class act, but he can’t score points from the bench.

Depending on how Brazil get on in their first two games against Switzerland and Costa Rica, Ederson may get a run out in the last group fixture vs Serbia.

But for £3.5m of your budget, you’re going to want a keeper guaranteed a pot in the starting XI.

What to do now?

Well, if you’re set on a Brazilian keeper then Alisson will cost you £4.5m — which means you’ll have to make up £1m from elsewhere.

Or, you could swap Ederson out for one of Hugo Lloris or Thibaut Courtois, assured of starting spots for France and Belgium respectively.

The Spurs and Chelsea keepers are both £3.5m, meaning the rest of your team can remain as is.

Stand by for more hints and tips everyday until the tournament kicks-off.

We spoil you, we really do.