And like a kid the night before Christmas we can’t wait to unwrap all of our fantasy players for the release of the Dream Team World Cup fantasy football game, which you can pre-register for before the official launch on June 1. 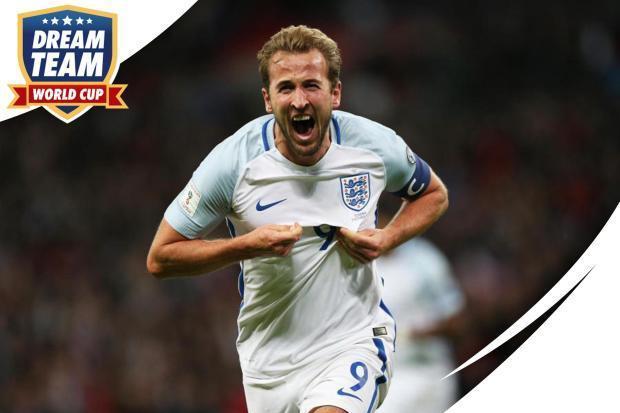 So to get you in the mood for fantasy football going global we’re bringing you all the best players from the 2014 World Cup that are going to be playing in Russia this Summer.

That’s right, with this handy list you can get ahead of your colleagues and rivals safe in the knowledge of who the big scorers were from 2014 and whether they are still going.

For brevity and diversity, we are only allowing two from both finalists Germany and Argentina as obviously more games = more points.

He scored literally all of Costa Rica’s goals that weren’t penalty shootouts.

Ruiz scooped up 33 points which is a great haul from your captain fantastic.

At 32 Ruiz has made it into the Costa Rica squad for Russia and he could still do some damage against Brazil, Serbia and Switzerland.

Remember Pogba before Jose Mourinho got his hands on him? He was being named young player of the tournament at the World Cup 2014.

Pogba was the highest scoring Frenchman with 34 points as France were defeated to Germany in the quarter finals.

Four years older and wiser now, with the talent around him this could be Pogba’s World Cup.

Clean sheets, penalty shootout saves… what more do you want from your man between the sticks?

Costa Rica made it to the quarter finals with three clean sheets against England, Italy and Netherlands and Navas was the man behind it all.

He consistently scored through the group stage and then snatched 13 points against Holland to finish with 35 in total.

He’s become a double European champion since then and is crucial for the Costa Ricans.

If you don’t remember Shaqiri’s hat-trick against Honduras in 2014 then are you really even a football fan?

He may have gone down with Stoke this season but Shaqiri was by far and away their best player, picking up .

Eight league goals and seven assists in a relegated team says this man can get you some serious points in Russia.

Centre-backs scoring goals in the group stage is what all World Cup fantasy football managers dream of.

He might be erratic but Rojo can pop up with the odd goal and because Lionel Messi can’t take corners and score them, the Man United man is useful.

37 points is not bad for a defender and although he’s barely played for United this season, you’re looking at a tournament man here.

After taking 40 points from four and a half games Neymar could have been the top fantasy points scorer if he hadn’t got injured and Brazil lost 7-1 in the semi-final to Germany.

The Brazil captain is coming back from an injury but don’t doubt that he will be a points hoover in Russia.

He’ll be costly but as PSG know, Neymar is always worth the dosh.

You might have lost the final but you still wont the Golden Ball and notched up 49 points during your time in Brazil.

And after one of his greatest seasons, scoring 34 league goals for Barcelona and the fact EVERYTHING goes through Messi with Argentina, he’ll be hungry for points this time.

Hat-trick against Denmark in the last-16 anyone?

A true Rolls-Royce of a player.

Kroos pulled the string in midfield as Germany went all the way in 2014 and secured himself a tidy tally of 67 fantasy points.

The Germans look as strong as ever and Kroos could be going to Russia as a three-time back-to-back European champion.

He eats assists for breakfast.

Muller was just edged out to the Golden Boot by the next man but his five goals equalled 76 points.

The Bayern Munich man may have suffered a dip in form at Bayern this season but with the creative talent in the Germany squad, a poacher like him could clean up.

Underrated pointscorer in Russia, you heard it here first.

He scored wondergoals of all varieties and found the net SIX times to win the Golden Boot.

A rejuvenating season at Bayern Munich has seen him return to our minds as a potential World Cup hero for the second time round. 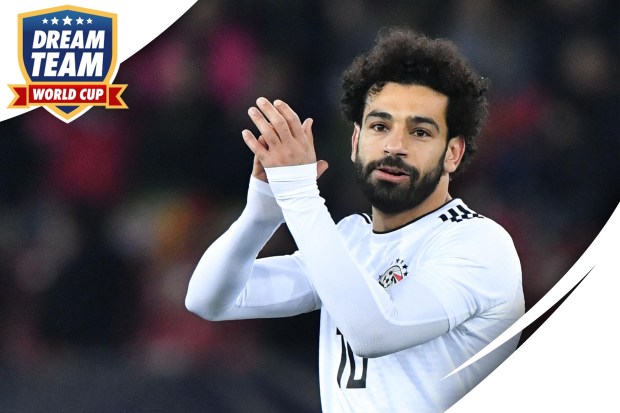