Be honest – you’d forgotten about Erik Lamela, hadn’t you?

The Tottenham man has been on the sidelines for so long we doubted whether we’d ever see him making a fantasy football impression again.

But the Argentine is back.

After over a year out with a number of hip problems, Lamela returned to the fold as a substitute during Tottenham’s defeat at Leicester on Tuesday night.

And he made an instant impact.

Within 30 seconds of coming on, Lamela had produced a slick assist for Harry Kane to give Spurs hope in the 2-1 loss.

So is he now appearing on the horizon, like a knight in shining armour, to save your Dream Team this season?

Well we can reveal Lamela’s Dream Team price is an enticing £3m – A LOT cheaper than his midfield rivals.

We can also tell you not a single Dream Team player has picked the Spurs star yet this season – so could you become the first?

In the season before last Lamela’s statistics were mightily impressive, registering 11 goals and nine assists in all competitions.

Could Lamela be a fantasy football option? 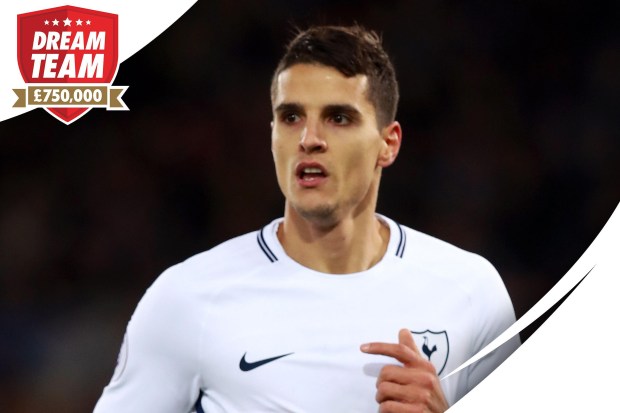 And with Spurs in a worrying slump of form since the end of October, Mauricio Pochettino may turn to the clever winger to help inspire a turn in fortunes.

For a man who feared he would never kick a ball again, Lamela’s return to first-team action was seriously impressive.

So can he make a fantasy football impact this season?