Fantasy football is back on the menu with the new Premier League season landing on our doorstep TONIGHT.

Arsenal take on Leicester at the Emirates Stadium ahead of what many expect to be one of the most exciting seasons yet.

Hundreds of thousands of you have signed up to play Dream Team this season – and it’s easy to see why with a massive £750k prize pot at stake, while entry to play is entirely FREE.

And ahead of Gameweek 1, we’re here to give you the best chance of getting maximum points on the board from tonight’s season opener.

Both Arsenal and Leicester endured disappointing campaigns last season, with the Gunners finishing outside the top four for the first time under Arsene Wenger, while the Foxes followed up their miraculous title win in 2015/16 by hovering around the relegation zone for most of the season before eventually finishing 12th.

Arsenal will be hoping to start this new campaign positively, but the North London side are infamous for their woeful opening-day form.

In the last seven years, Arsenal have won just ONE of their opening day fixtures, when they got the better of Crystal Palace at the start of 2014/15 campaign in an unconvincing 2-1 win.

Last season, they lost a 4-3 thriller against Liverpool, to go along with recent defeats to Aston Villa and West Ham (which starred a little-known lad called Reece Oxford, remember him?).

Can they break their season opener who-do this year?

In 22 Premier League meetings between the two, Arsenal have triumphed on 14 occasions, drawing seven and losing only once.

The Gunners last faced Leicester back in April, winning 1-0 at the Emirates thanks to an 86th minute Robert Huth own goal.

Players you need in your fantasy football team

Both teams have splashed the cash this summer, with Arsenal breaking their transfer-record to sign Alexandre Lacazette from Lyon.

The French forward is priced at £5.0m on this season’s game, with 28% of managers selecting him so far.

He notched 28 league goals in as many appearances in Ligue 1 last season, and we’re fascinated to see how he’ll get on in England this season.

Another player worth considering from Arsenal’s line-up is Sead Kolasinac.

He’s no household name (yet), but ‘the Bosnian Hulk’ has already won the hearts of the Arsenal faithful by scoring in the Community Shield against Chelsea last weekend.

On the blue side, Foxes new boy Kelechi Iheanacho could be well worth your small change priced at £2.5m, making him one of our best bargain options in attack.

He didn’t get much of a chance under Pep Guardiola last season at Man City, but we’re still raving about his awesome goal scoring record the season before.

Further back, defender Harry Maguire will surely find himself starting alongside Wes Morgan at the Emirates, after joining Craig Shakespeare’s side from Hull over the summer.

As a centre-back playing in a team skulking around the lower reaches of the Premier League last season, Maguire notched an impressive tally of 74 points, and we reckon he’ll do even better this year.

The Chilean is crocked with a supposing “abdominal injury” and is set to miss the first few games of Arsenal’s season. 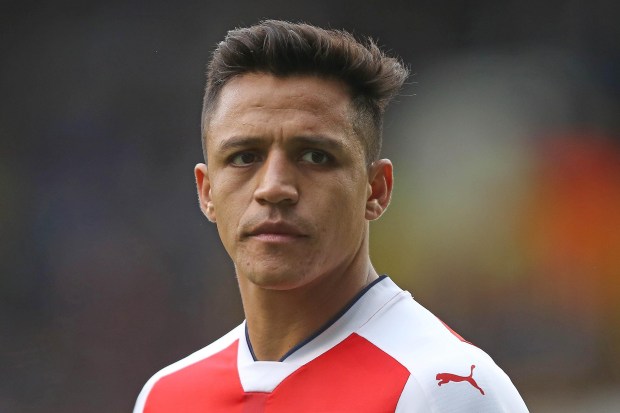 Koscielny (£4.5m) is also worth avoiding, as he’s suspended for the first game.

If you want our advice, maybe go for someone like Rob Holding (£3.0m) instead, who’s likely to start in the Gunners back three like he did in the Community Shield and last season’s FA Cup final.

Meanwhile, the Foxes are missing veteran defender Robert Huth (£3.5m) to injury, with the fantasy football favourite set to be out for a while with an ankle injury.

You might also be tempted to choose Riyad Mahrez (£4.0m), but you really need to stop living in the past.

The 2015/16 PFA Players’ Player of the Year was no where near his best last season, and is currently unsettled at the King Power Stadium.

Romelu Lukaku, Alexandre Lacazette or Alvaro Morata – which new signing should I pick?

Three of the biggest signings of the summer has seen three strikers arrive for big fees hoping to fire their sides to the Premier League title.

Romelu Lukaku (£6m) is more than a familiar face, of course, but the arrivals of Alexandre Lacazette (£5m) and Alvaro Morata (£5m) in England really has set fantasy football players’ tails wagging.

So which one will you back to fire your Dream Team to glory this season? 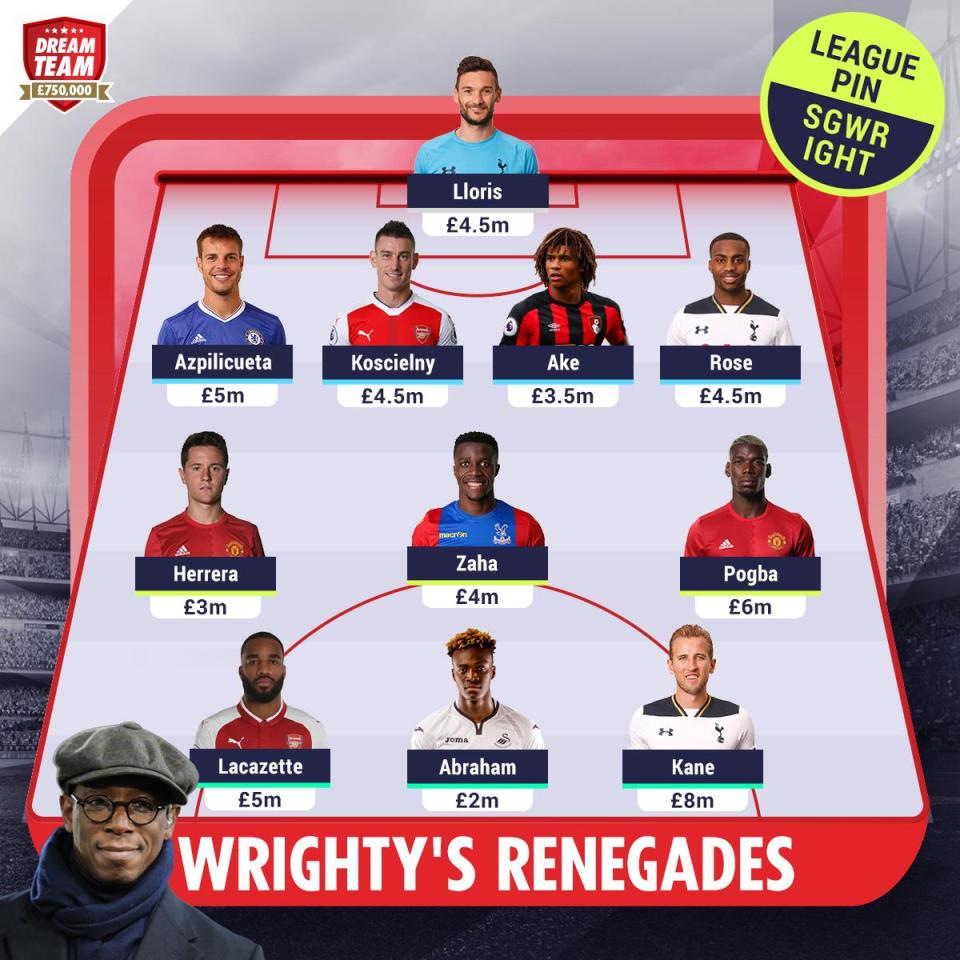 Who are the most picked players so far in fantasy football?

New Manchester United hitman Romelu Lukaku has blown away the rest of the field so far this season, having been selected by nearly 60% of managers and a good 12% ahead of his nearest challenger.

He forms a tasty looking attacking trio with Arsenal’s club-record signing Alexandre Lacazette – whose mission in life is goals – and Wayne Rooney.

It seems many Dream Team managers feel the ex-England captain’s return to boyhood club Everton could rejuvenate his career and have backed him to deliver the goods.

But how does the rest of the most-picked team look?