Manchester United are edging closer to their third signing of the summer, with Paris Saint-Germain full-back Serge Aurier on Jose Mourinho’s radar.

And if the powerful right-back does make his way to the Premier League then he could be a great addition to your fantasy football team.

Reports from France have suggested that Aurier has agreed personal terms with United, having been deemed surplus to requirements by PSG boss Unai Emery.

But any potential move for the Ivorian defender is subject to whether he is allowed to come to England or not.

Aurier is currently banned from entering the UK after being convicted of assault in May last year.

The 24-year-old was found guilty of hitting a police officer outside a nightclub in Paris after he was asked to take a breath test.

As a result, he was unable to travel to England for PSG’s 2-2 draw against Arsenal in the Champions League last November.

Which means before any transfer can go through, Aurier must attend a hearing on August 7 to determine whether or not his travel ban has been lifted.

In the midst of all the transfer speculation, PSG signed experienced full-back Dani Alves earlier this month, meaning Aurier’s position at the club is severely under-threat.

What will Mendy bring to fantasy football? 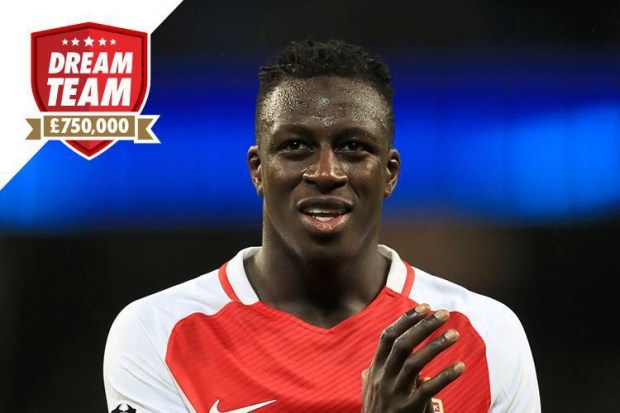 It’s lucky, then, that United are in the market for a quality new right-back this summer.

Antonio Valencia is Mourinho’s current first-choice in the position, but at 31, and coupled with a mistake or two during pre-season, Mourinho is eager for a new arrival.

What could this mean for your fantasy football team?

We know it’s hard, but looking beyond all of the controversy; Aurier is widely considered one of the best full-backs around.

According to Dream Team’s ratings provider WhoScored, Aurier was one of the highest rated defenders in Ligue 1 last season at 7.11, bettered only by the likes of PSG teammate Layvin Kurzawa, Guingamp’s Fernando Marcal and Man City new boy Benjamin Mendy.

Aurier’s strength and positional awareness, along with his pace and power suggests he could be one of the best full-backs in the Premier League next season.

He’s also known for versatility, having played as a midfielder in the early years of his professional career.

He’s said to be adept playing anywhere across the back-line.

Using Mendy’s price of £4.0m as an example, we estimate that Aurier will be priced around the same as his former Ligue 1 rival, while he’s likely to be an important part of United’s Premier League title push this season.

The setup for Dream Team is quite simple – as a manger you get a budget of £50m to spend on your team of 11 players.

How did Azpilicueta perform on fantasy football this season?

Team names have become almost as important as picking winning sides in recent years, with the punnier the name the better.