Manchester United continued their tour of the USA with a marquee friendly against Champions League holders Real Madrid.

And the Red Devils carried through their excellent pre-season form by making it four wins out of four, defeating Los Blancos on penalties in Santa Clara.

Jesse Lingard gave Jose Mourinho’s side the lead before Madrid star Casemiro levelled the score from the spot, sending the match to a shootout that was won 2-1 by United.

And while fantasy football managers will continue to cast a keen eye on United new boy Romelu Lukaku’s form, let’s take a look at some of the other talking points of the match, shall we?

The French winger is arguably the player with the most to prove this season, having spent large periods of the previous year on the peripherals.

And with United heavily linked with a move for Inter Milan winger Ivan Perisic this summer, Martial will be keen to show his manager what he can do. 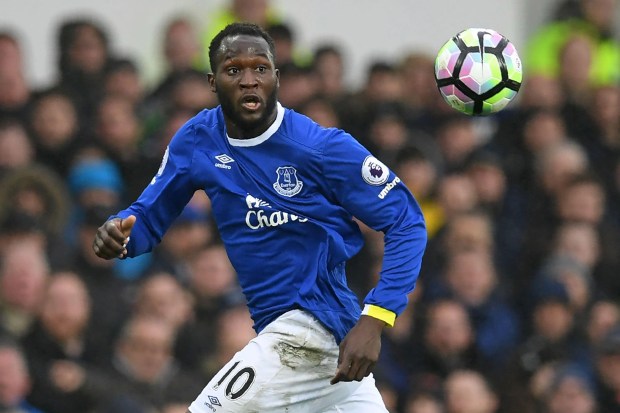 The Portuguese gaffer started the 21-year-old against Madrid and at times he was spell-bounding, causing experienced full-back Dani Carvajal all sorts of problems down the left-wing.

And his assist for the opener was top-class, cutting in from the flank and weaving his way through the Madrid defence before laying off a inch-perfect ball for Lingard to slot home.

But on the other side of the coin, Martial’s ridiculous missed spot-kick in the shootout reflected his problems with consistency.

2 Phil Jones could be regular at centre-back this season

Jones has struggled to hold-down a regular starting spot at United since joining from Blackburn Rovers way back in 2011.

But while he’s certainly not the next Duncan Edwards (roll eyes emoji), the hard-tackling defender is still a useful member of the squad and could even push for a starting place this season, considering the pre-season wobbles of new boy Victor Lindelof (more on him later) and the situation surrounding Chris Smalling.

Jones played the opening 45 minutes against Real and put in a solid display, winning every ball and constantly bullied the Spanish side’s attack.

Could be a nailed-down starter at the start of the season.

With so many midfield options at Mourinho’s disposal, it’s hard to see Pereira making a breakthrough at United this season following his loan spell at Granada.

The Brazilian has been in and around the United squad since 2014, but his spell under Tony Adams last season was his first real chance to show what he can do when playing regularly.

His 45 minutes against Madrid showcased his creativity and his ability to keep possession, but you just feel he needs to do a little more to break into this talented United side.

While the standout performances from Jones and Eric Bailly at centre-back will surely please Mourinho, they also emphasised how reckless and clumsy new boy Lindelof has been during United’s pre-season tour.

The Swede was poor against LA Galaxy last week and was at fault for the penalty that allowed Real back into the match last night, but these are still very early days.

Nearly 20% of Dream Team managers have selected the 23-year-old for their fantasy team and judging by his form for Benfica last season, he could be a wise investment.

Besides, it’s best to get these jitters out of the way during pre-season, right?

Can you hear that?

That’s the sound of hundreds of fantasy football managers taking bargain £3.0m-rated midfielder Ander Herrera OUT of their team, after he suffered an unfortunate injury against Madrid last night.

Herrera has emerged as a key man for United, with his ability to dictate the play coupled with his tenacity and passing range making him a valuable member of the team.

Mourinho will certainly be desperate to have him fit for United’s Super Cup clash against Real in a couple of weeks, but even with Herrera in the side, United still look desperate for a decent holding midfielder.

Eric Dier, Nemanja Matic and Fabinho have all been linked with Old Trafford in recent weeks, but United look no-closer to signing anyone new at the present.